Spirit Science 5 ~ The Keys of our Past 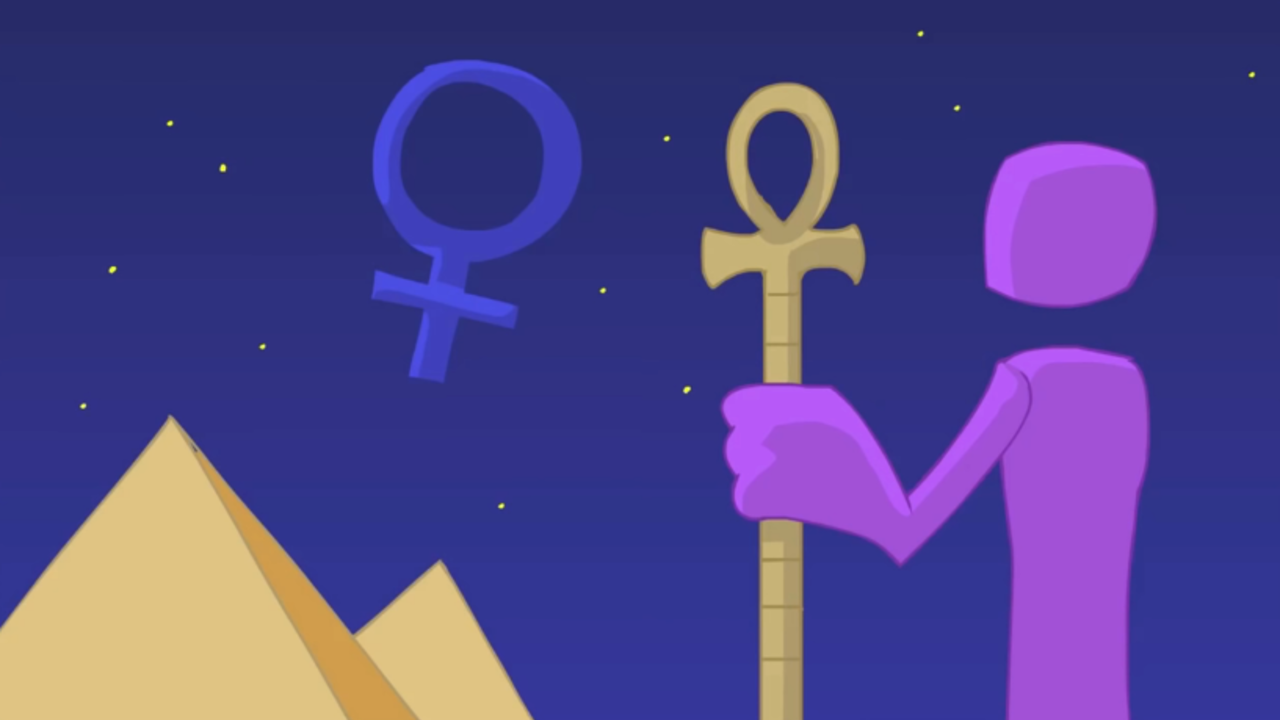 This episode describes the keys of our past as being different aspects of the history of humanity – and how it might not be exactly as it seems.

Part 1 looks at the Dogons, Sirius B, and dolphins. The Dogon people are an ancient African tribe near Timbuktu that know incredible information that would seem to be impossible to know without today’s technology. Within a cave near their tribe, they have drawings of this star and the orbital patterns of it that are nearly 700 years old.

Part 2 focuses on the true age of the sphinx, which blows holes in many archaeologists' estimations and theories about the history of the planet. For example, there are cuts on the sphinx that are much different than the other structures surrounding it suggesting weathering patterns from over 50,000 years ago, and its head is much smaller and out of proportion to the rest of the body, suggesting an astrological marker between Leo and Virgo which would have been in the sky aligned with this structure 50,000 years ago.

It would appear as if the Egyptians didn’t build the sphinx but rather restored it. This suggests that there may have been ancient civilizations that were much more advanced than we know When we put all the pieces of the puzzle together, it certainly seems that there is much more information out there as to who we are, and why we are here – and that humanity is still discovering itself. What do you think?

Part 3 dives into the relationship between the earth and the cosmos. Time is speeding up in many ways, and this looks like information being spread to the masses much more quickly than in the past. This is largely because of the internet and the easy access everyone has to information now.

Everything is accelerating at alarming rates. It used to take up to 100 years for information to reach the masses and become common knowledge, but at this rate, it can happen instantaneously!

This video asks the important question: Why is this happening now? Why didn’t it happen 100 years ago? 20 years ago? Or in 200 years from now? Our consciousness is coming to the point of expansion, and many people are awakening and wanting answers to questions we’ve been asking for a long time.

It is time we truly answer these questions with logical and emotional truth combined, free of skepticism, or closed off criticism because that will only keep you in the same spot. We are growing spiritually at a wild rate, even if you don’t feel it in your daily life – it’s happening all around us, and it’s happening now!

The Ancient Secret of the Flower of Life, Vol. 1
http://amzn.to/2g6ycZL