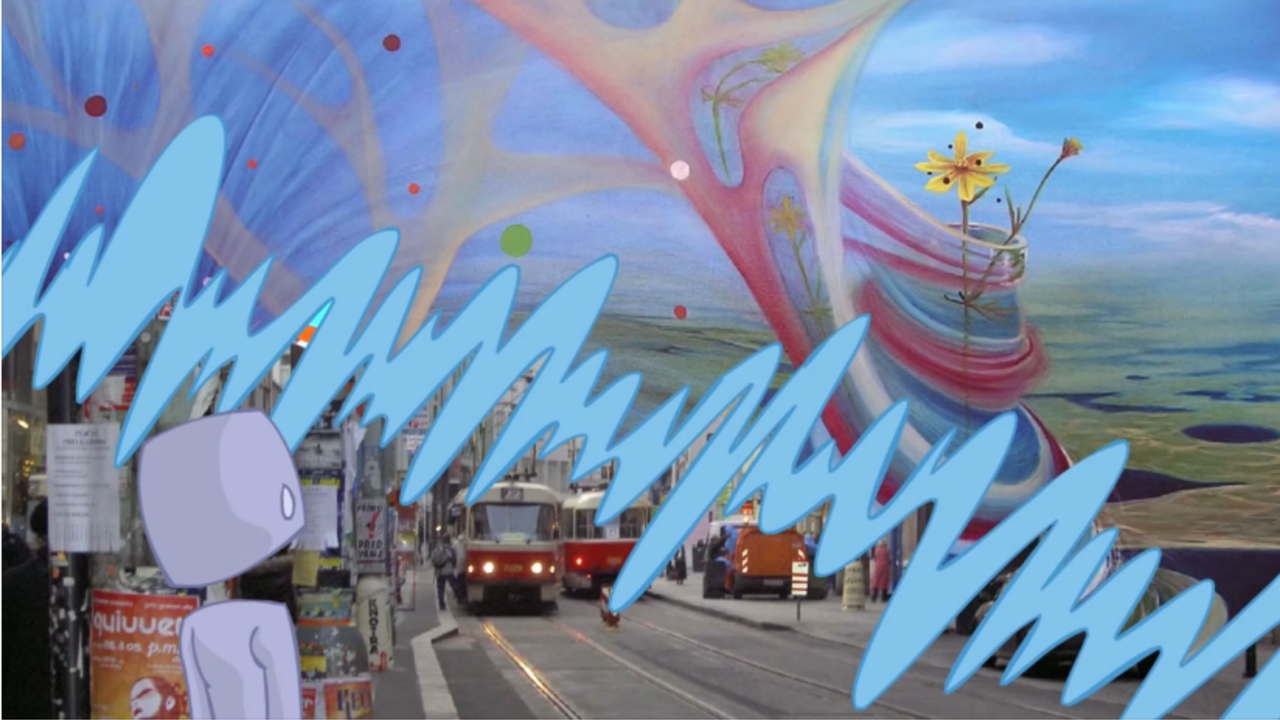 This episode explores dimensions, vibration, frequency, and everything in between! There are many different ways to understand vibrations and frequency, from sound, color, chakras, and even music. This episode continues to build upon the previous one, where we are now able to observe the science of vibration and frequency as it relates to geometry on this physical plane.

To start, Patchman introduces us to a particle physicist named Garrett Lisi. He explains how physical reality is fundamentally made up of divine geometric patterns, even the matter that makes up particles themselves are all sacred geometric patterns.

Sub-atomic particles have always been regarded as the smallest “things,” but what actually makes up these particles? Different maps show how these elementary particles all hold the flower of life, Metatron's cube, and many different sacred shapes within them.

With that understanding, Patchman begins to describe ancient images of wheels on the ceilings of Egyptian tombs. They are always found in sets of 4 or 8 and are depicted above seven people with animal heads underneath them called Neters.

The images show the Neters changing directions 90 degrees, symbolizing a shift in dimensions as dimensional levels are separated by 90 degrees, like musical notes or chakras!

We can think of dimensions as waveforms, and the difference between each dimension is the length of the waveform itself. The higher you go in dimensions, the shorter the wavelength, and the higher and lighter the energy gets.

There are many other practices that describe the dimensional levels, including even the most basic shamanistic tree of life! The trunk of this tree represents the physical dimension we live in; the roots of the tree reaching down represent the lower dimensions, and then the branches reflect the higher levels! This concept has even been shown in Christianity with the Sacred Seal of Solomon, showing the star of David split into two parts, as above so below!

The Ancient Secret of the Flower of Life, Vol. 1
http://amzn.to/2g6ycZL