Transform your DNA through Sound Frequency 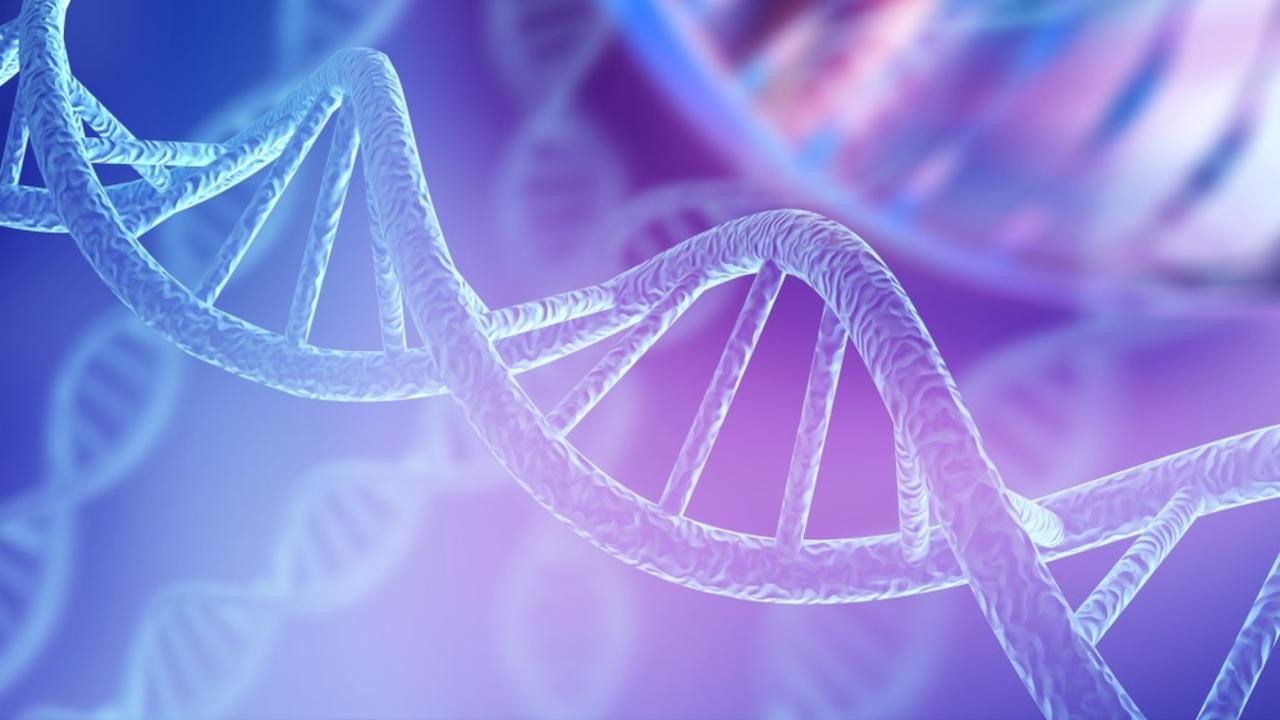 How important is sound to our existence? How powerful is the influence of sound? The Bible itself states that "In the beginning was the word, and the word was with God, and the word was God," and goes on to describe God as bringing the world into existence using speech (sound). Biblical lore is not the only cultural or ancient source to describe the origins of creation as being attributed to the use of pure sound.

As sound is made up of waves and expressed through vibrations of specific frequencies, the human brain and nervous system instinctually register and respond to these stimuli of sound, essentially attuning to the frequencies presented. We are beings of sound, and as such, sound healing has an obvious advantage as a powerful healing technique for body and mind.

The further modern scientific disciplines progress, the more apparent it becomes that most human dis-eases are created or triggered by stress and inflammation. Stress on the cellular level prevents the body from working properly, creating inflammation and dysfunction, and causing the DNA to express inaccurately.

Early symptoms of this dysfunction may be insomnia, allergies, anxiety, and pain- conditions that may be ignored and not well prioritized when suffered but overtime can precipitate more severe and chronic or deteriorating conditions.

Sound therapy can be a method to relieve stress and inflammation before it has a chance to spread more deeply, causing chronic harm. To understand why this is, consider that the human body I 60-70% water. Sound travels quickly and easily through the medium of water. Therefore, our human physical vessels seem designed to receive and be affected by sound as the frequencies quickly pass through the water content of our bodies. This observation has been further confirmed by research done by the famous "Hidden Messages in Water," researcher, Dr. Masaru Emoto of the Yokohama Municipal University's Department of Humanities and Sciences. 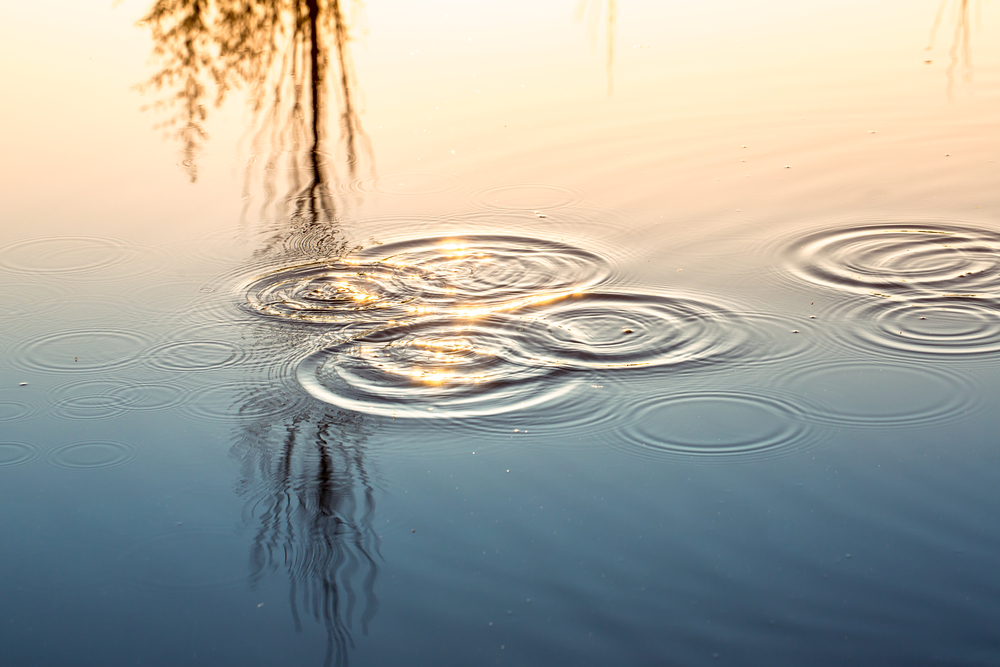 Dr. Emoto elaborately studied the effects of sounds as well as words and unspoken intentions on the molecular structure of controlled water samples by viewing water molecules as they froze and crystallized under a microscope. His extensive research initiatives routinely showed that when played harmonious and highly ordered sounds, water molecules responded by forming perfect, complex, and symmetrical crystals. Conversely, those water samples exposed to words of anger or explosive and chaotic sounds formed incomplete crystals or failed to crystallize entirely. Perhaps we could extrapolate that the water content that keeps our bodies animate may also be continuously responding to the sounds and communications we are receiving.

The first goal of sound healing is to relieve physical and emotional tension and stress. Even the American Cancer Society has recognized that sound therapy can be a useful stress-reducing therapy for cancer patients.

However, sound healing goes deeper than mere stress relief. Our brains and bodies are also wired to hear and process sound as it is a primary method of human communication. Any sound the brain receives activates or feeds into hormonal and nervous reactions within the body and energy field. A fire alarm going off, for example, can easily trigger a cascade of hormonal signals which activate the fight-or-flight response whereas tones that communicate or embody safety and well-being can encourage the body to ease into a relaxed and receptive state, promoting self-healing and a return to repair and balance.

Healing Frequencies & the Sounds of Miracles

Because everything in life has a vibration, sound healing focuses on specific frequencies and their effect on the body.

Six of these frequencies called Solfeggio tones have been called sacred as each is vital for body, mind and spirit. One of them has been the most researched frequency to date.

The frequency that is the most talked about is 528 Hz. It is known as the frequency of Love or the "Universal healer." Its power goes as far as to repair DNA damage, a concern in our modern times were we are constantly cconfronted by environmental, electromagnetic and dietary pollution factors like 5G, pesticides, ingredients in prescription medication, hormones in food, and airborne pollutants. 528 Hz communicates to the body through sound waves to bring back harmony to the mind, body, and soul. 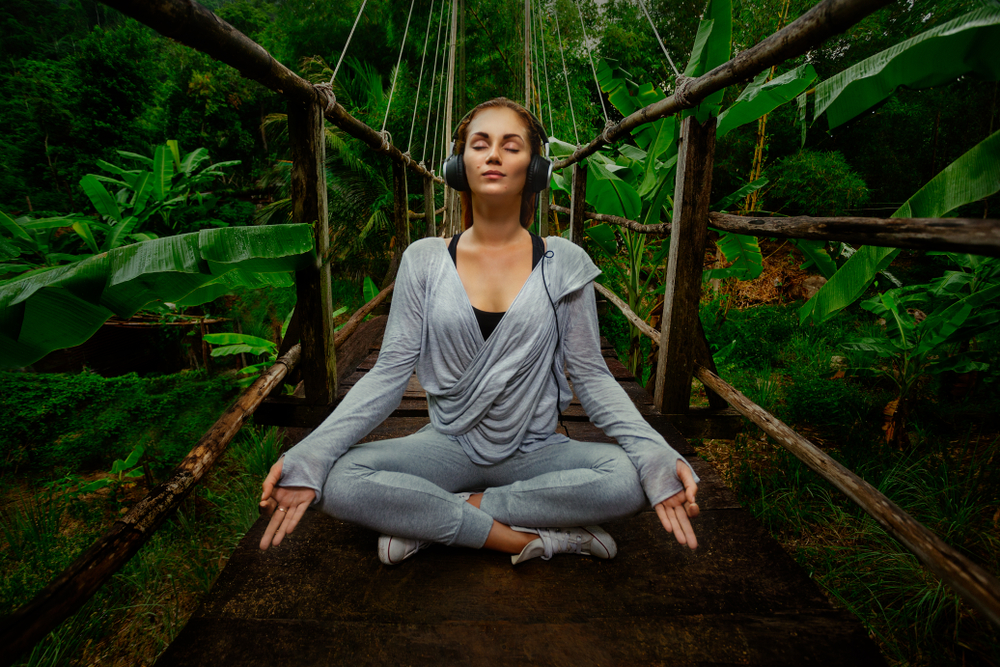 Even modern television and music tend to run on lower, harmful frequencies. Listening to 528 Hz or other Solfeggio tones is important for keeping mitigating the effects of such influence. Each disease has a frequency, and listening to high frequencies acts as a preventative as well a corrective measure. The flu, for example, is said to vibrate as 58 Hz, and the vibration of the body right before death is only around 20 Hz.

Many modalities can be combined to keep one's vibration on an ideal frequency such as exercise, fresh foods, deep breathing and breath-work or other so-called 'alternative' modalities like crystal and energy healing and herbs. While some modalities to reinstate homeostasis and support healing may be time-consuming, expensive or difficult to find, benefitting from sound healing by exposing oneself to Solfeggio tones is as easy as playing a YouTube track in the background or putting 528hz on repeat at a low volume in the bedroom all night while sleeping.

The Love Frequency of 528 Hz

The Love Frequency or 528 Hz has been the chosen frequency of many sound healing advocates. Mathematician Victor Showell said 528 Hz has the fundamental energy of powerful sacred geometry symbols—Pi, Phi, and the Golden Mean. Showell and John Stuart Reid also measured this frequency with cymatics (study of vibration) and saw 528 Hz creates sacred geometry spirals and circles that are associated with DNA structure and repair.

528 Hz is said to be a miracle tone linked to extraordinary human power, DNA repair, and the ability to harmonize the Earth. It has even been used to help clean pollution in the Gulf of Mexico in 2010 by electromagnetic energy expert John Hutchinson. To use 528 Hz for your well-being and spiritual growth, you can listen to Grammy Award nominee Amerie's album Cymatika, Vol 1, which was created fully in 528 Hz frequency. There are also multiple 528 Hz meditation tracks on YouTube. Listening to these tracks can help heal not only you but the planet, as it responds to this sound as well.

"528 cycles per second is literally the core creative frequency of nature. It is love."