A Reflection upon a Parallel Universe 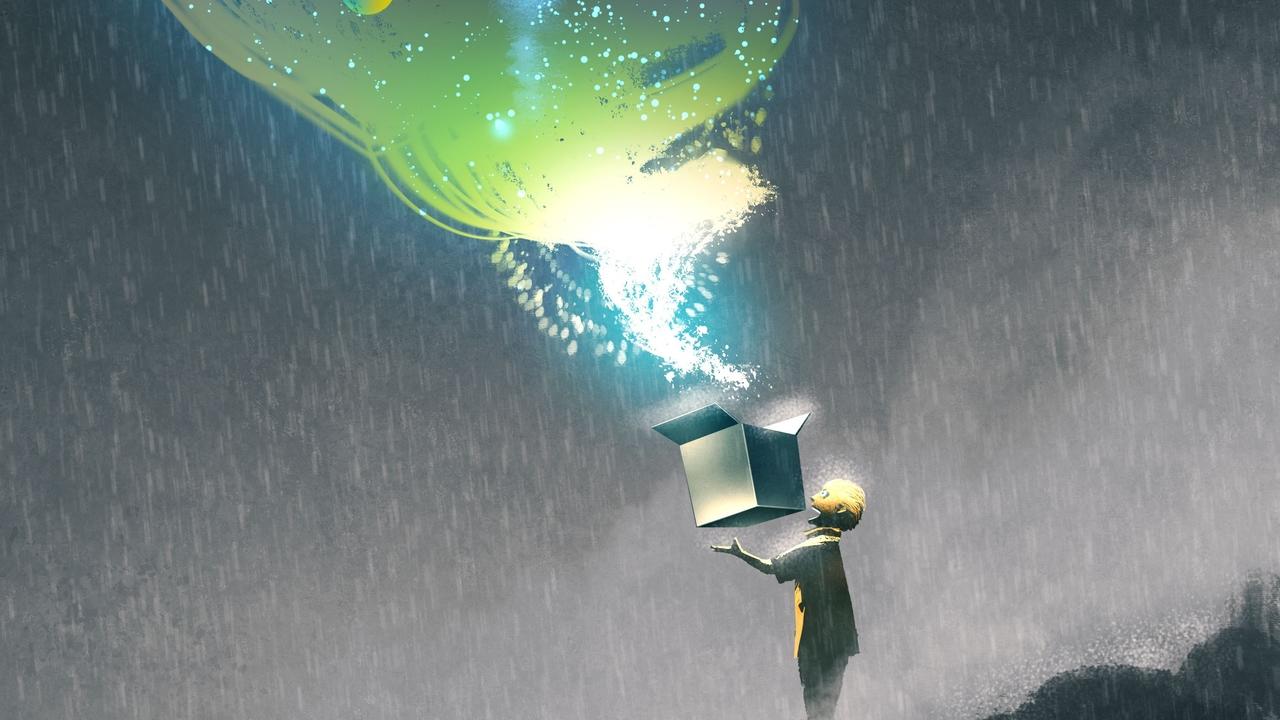 Have you ever thought about whether the universe we live in is unique? There have been plenty of books and movies that tell stories of other worlds and universes beyond our own. However, science is also telling us that such an alternate universe and even multiple universe ideas are possible.

Theories Supporting the Idea of a Multiverse

The big question that this multiverse theory asks is if we’re the only universe in the whole expanse of time and space. With the technology that we have at present, we can only observe some parts of our own universe. It’s similar to being inside a fishbowl because our universe is curved. We cannot see what’s outside of it if indeed there is something beyond our universe.

Here are some of the theories that support the idea of a multiverse and that there is something beyond our own fishbowl of a universe.

At present, we can only speculate on what is space-time’s shape. One of the popular theories suggests that it’s flat, so it goes on and on into infinity. If this is so, then that means there’s a possibility for a significant number of universes beyond our own. But with that idea in mind, it also means that these universes could begin repeating themselves. It is so since particles can only be combined in so many ways.

There is another theory about multiple universes that looks at space-time in such a way where universes are like bubbles. Some bubbles continue to inflate while others stop. We can imagine our own universe as one bubble among a whole network of other bubble universes.

This theory is interesting because it’s possible for other universes to have their own laws of physics and rules of the universe that are different from what we know about our own since they are not necessarily connected.

Theories on multiple universes may also look into quantum mechanics and the behavior of subatomic particles. The Daughter Universes has a theory that relies on the laws of probability. It suggests that each of our decisions would have a variety of universes. Each of these universes will have one result as its reality.

So, for example, in one particular universe, you decided to be an archeologist in Egypt. While in another universe, it could be that while on your way to the country, you had a detour and chose to stay elsewhere and it can go on and on so, the possibilities are just endless.

In parallel universes, the idea also depends on the possibility that space-time could be flat. There’s a limitation to the possibilities of particle configurations within multiple universes. And with the number of cosmic patches being infinite, there’s could only be so many particle arrangements. They are bound to repeat infinitely.

What this suggests is that there’s an infinity of parallel universes. There could be ones that are identical to ours, where there is an individual who is exactly like you. Then there’s another universe where only one particle is different, while there’s another where two particles are different and so on. And then there’s a universe that’s entirely different from our own.

A Reflection on the Idea of Multiple Universes

There are some challenges to the parallel universes theory and the idea of a parallel space alternative. One of the problems is the fact that the age of the universe is only around 14 billion years. What this means is that there is a limitation to the number of possibilities when it comes to the particles rearranging themselves.

Another is the expansion of the universe since the Big Bang was exponential since there was just so much energy that was inherent in space. However, as time goes on, this inflation slowed down. What this implies is that multiple universes will have various rates of inflation and will also have different times for inflation, either shorter or longer. And in doing so, this idea suggests that there are fewer possibilities of having universes that are similar to what we have.

Nevertheless, there are still many who wonder about traveling and moving through parallel worlds. Just how does one gain parallel universe experiences? If we rely on quantum physics on the notion of these parallel universes, then you don’t have to move to another universe. It’s because you’re already in several other alternate universes.

So, if you’re still deciding if you’re going to wear a blue shirt or a red shirt, you don’t have to worry about it because there are two universes where you wore a blue shirt, and in the other, you wore a redshirt. You may not necessarily be in all universes, but you are already in some of them.

All these theories provide great stimulation for our minds. We are still far away from proving any of these theories, but the best minds in the world are hard at work. However, there are other ideas that can provide some answers when it comes to traveling to parallel universes such as quantum jumping.