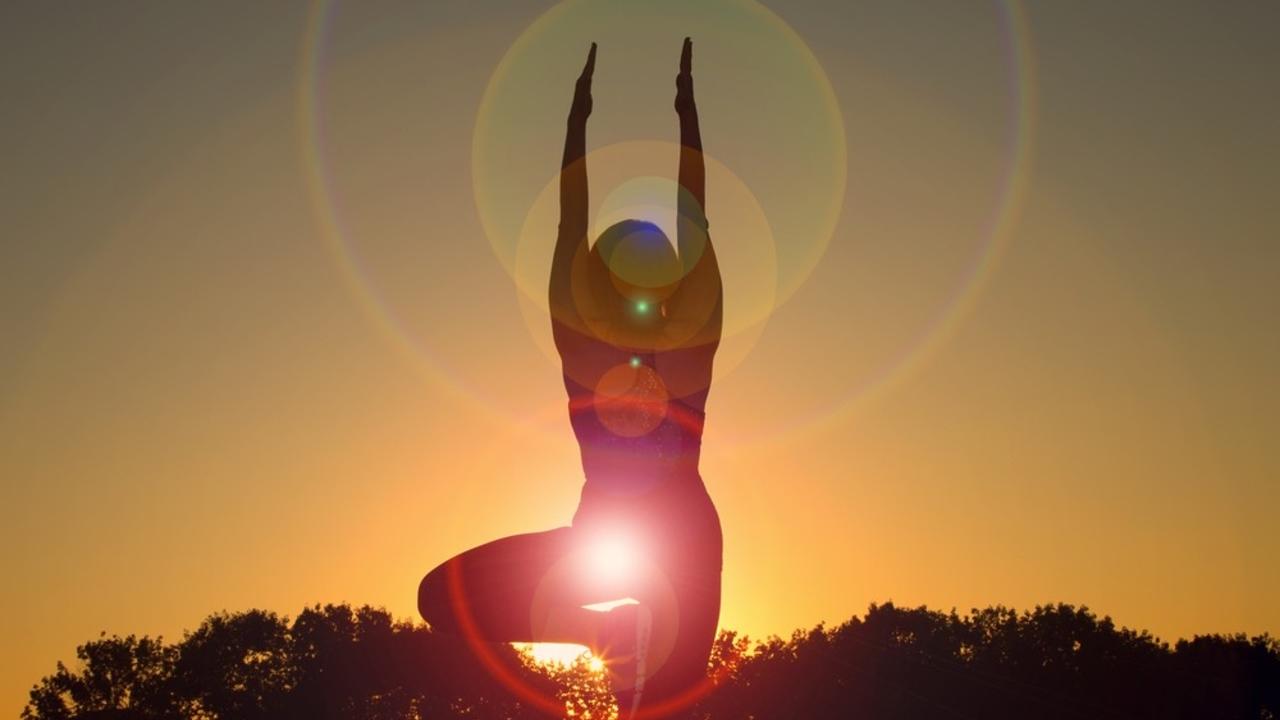 What is a yoga practice good for? Although it is often touted for its ability to help people improve their physical strength and flexibility, it also reduces stress in the process. A regular yoga practice boosts mindfulness, allowing people to think more clearly.

However, new research reveals that you can also utilize yoga for brainpower. Not only does it help improve the functionality of the brain, but it changes the brain structure in significant ways.

The super brain yoga benefits come with a lot of details, each one showing how brain function can be improved with regular yoga practice. Although yoga for concentration and memory is what sold it to practically everyone, there is so much more in yoga that people can love it for.

The improvement of one's mental health is one of the things to love about yoga. Most of the time, the concentration keeps people motivated to live in the moment. They let go of the past or the worries of the future.

Simply put, yoga practice can save people from a whole lot of pain. But how does it do it? Here are some facts about how yoga affects and improves your brain:

The mindfulness and meditation involved in yoga significantly improve mental function, which means people who practice yoga daily are more likely to think clearer than those who don't.

Perhaps the concept of improved thinking can cause a bit of confusion. People who practice yoga are thought of like people who think better in ways that they do not easily give in to negativity.

Instead of thinking about the adverse effects of a certain situation, they choose to look at the lesson it is trying to teach them. Instead of feeling low about a failure in their life, they decide to stick to what it has taught them and move forward.

A regular yoga practice has given these people clarity in thought, which puts them in a better position to understand what is happening. Instead of thinking about negative things, they choose to stick to the positive and move on.

Fact 2: A regular yoga practice is linked to higher intelligence

Yoga has been found to have significant positive effects on several parts of the brain, including the amygdala, hippocampus, cingulate cortex, and prefrontal cortex. All these regions in the brain are responsible for information processing, memory, and emotional regulation.

If you practice yoga, you are no longer just working on improving your body's physical structure. It is no longer just about stretching the muscles or keeping their strength. More importantly, yoga meditation is all about improving brain function in more ways than you first thought.

Mental yoga has indeed changed the name of the game. Not only is it about focus, but it is now about brain improvement with significant effects on how you live life daily.

The amygdala is the part of the brain that significantly benefits from regular yoga practice. Those sessions help improve this region by allowing you to be more in control of your emotional responses whenever prompted.

The amygdala is the part of the brain that takes care of feelings of aggression and fear. It is also the center for pleasure and contentment. With regular yoga practice, you can set a "tone" for how you react to situations.

The neurons that the brain releases will no longer be too much on anger or disappointment. Instead, it will be more regulated in ways where you will be at ease no matter how bad the situation.

The fear-based responses will be reduced, which will help elevate feelings that contribute to the betterment of your well-being. Simply put, your yoga practice will help put you in a lighter mood. It will allow you to see things in a different light and respond with a more positive tone.

Fact 4: Yoga can make you a better problem solver

The prefrontal cortex of the brain is also improved over time with regular practice of yoga. It is responsible for complex behaviors like problem-solving, planning, and decision-making.

With regular practice, yoga can clear your head and enhance the other parts too. In the process, it helps you to look into the details of the situation at hand. From there, you become a better problem solver.

The possible combination of the different movements, breathing exercises, and meditation may have helped shape the brain's structure. It may have released the power of all the other parts and your ability to put the others in control.

Yoga practice may have started as a mere hobby. You may be doing it just to spend time with friends. But your continued regular practice, you are helping improve your overall wellness.

Yoga practice is all about taking care of yourself. It is all about allowing your body and your brain to keep on growing. You are giving yourself the gift to be better, and that changes everything.