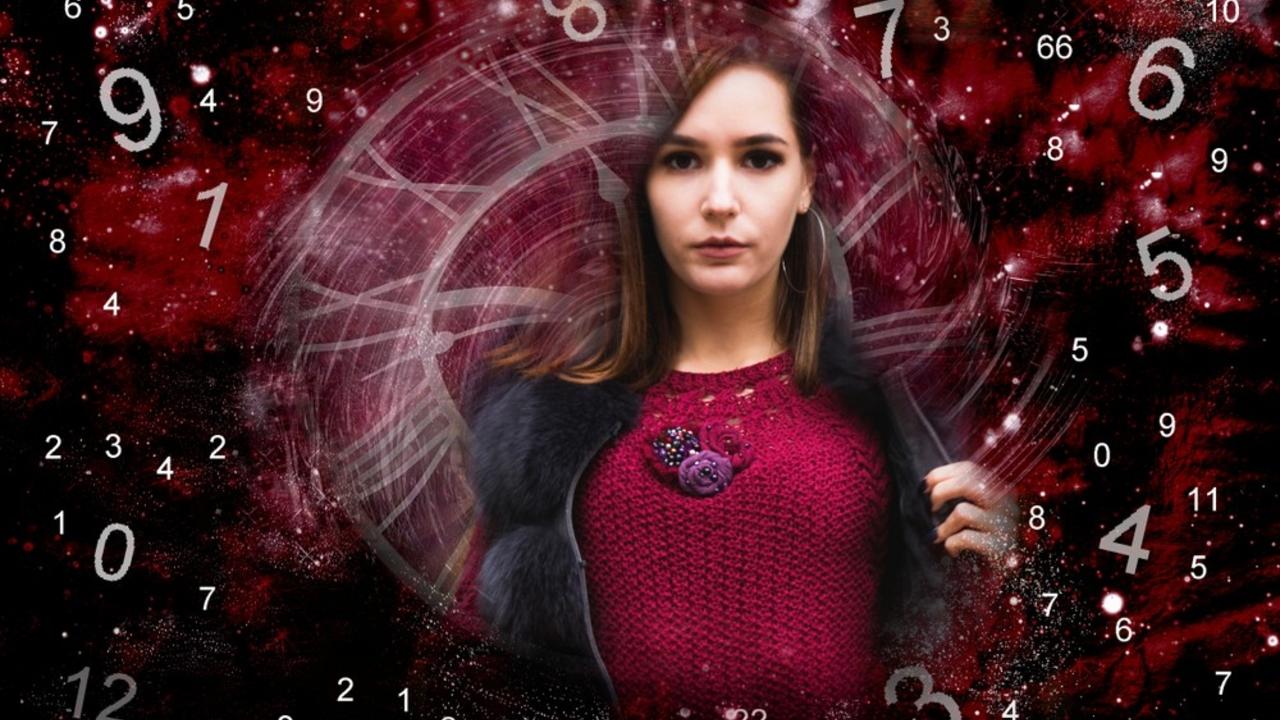 Do math problems scare and intimidate you? Have you ever had math thoughts and just felt so frustrated because you found it so confusing? There’s a way to make math easier and much more fun. It is through Vedic Math. It is a system of math techniques for doing math problems. This system is based on Veda, which is an ancient Indian teaching.

What is Vedic Math?

In Vedic Math classes, mathematics is not hard to learn and use. The technique can simplify arithmetic and even algebraic operations. Many people around the world find it useful. If you’re having trouble with math in your daily life, you may benefit from learning the rules of Vedic Math and Vedic math formulas.

Many experts state that Vedic Math is a handy tool for students or even individuals who need to solve math problems fast. If you want to be prepared for exams that require mathematical computations or just need to improve this skill, then Vedic Math can help. 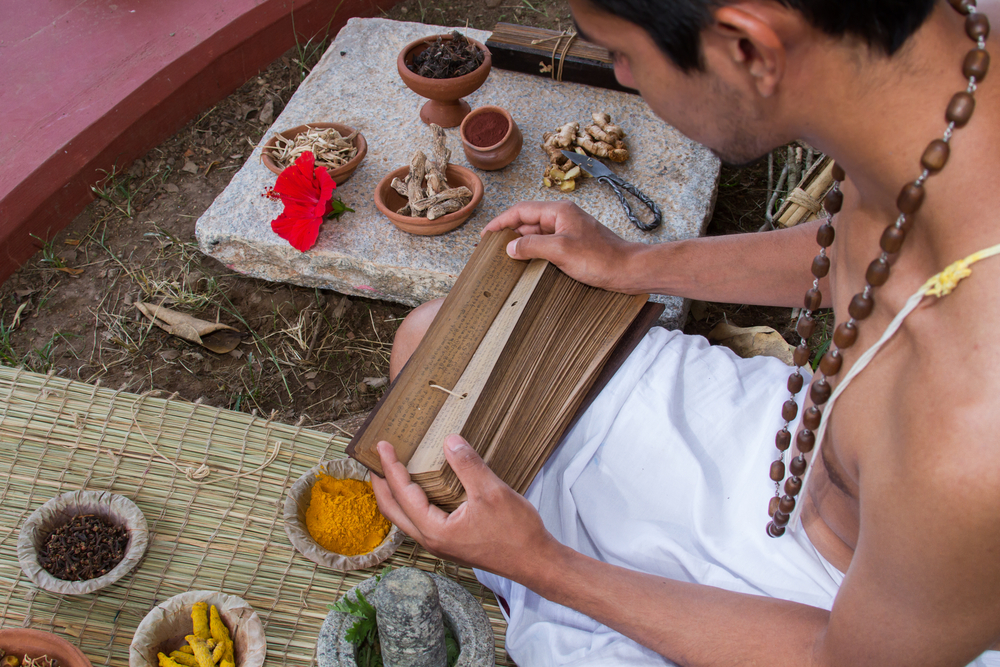 Vedic Math is called such because it comes from Vedas. In particular, this technique comes from Atharva Vedas, which is the fourth Veda. Atharva Veda focuses on dealing with the fields of medicine, sculpture, engineering, and mathematics, to name a few. As you can see, Vedic Math can be applied to almost all areas of science.

Veda is a Sanskrit word that comes from the root word Vid which means to learn without limitations. It is the repository of all human knowledge and is fathomless. It is always revealing something as you delve on it deeper. 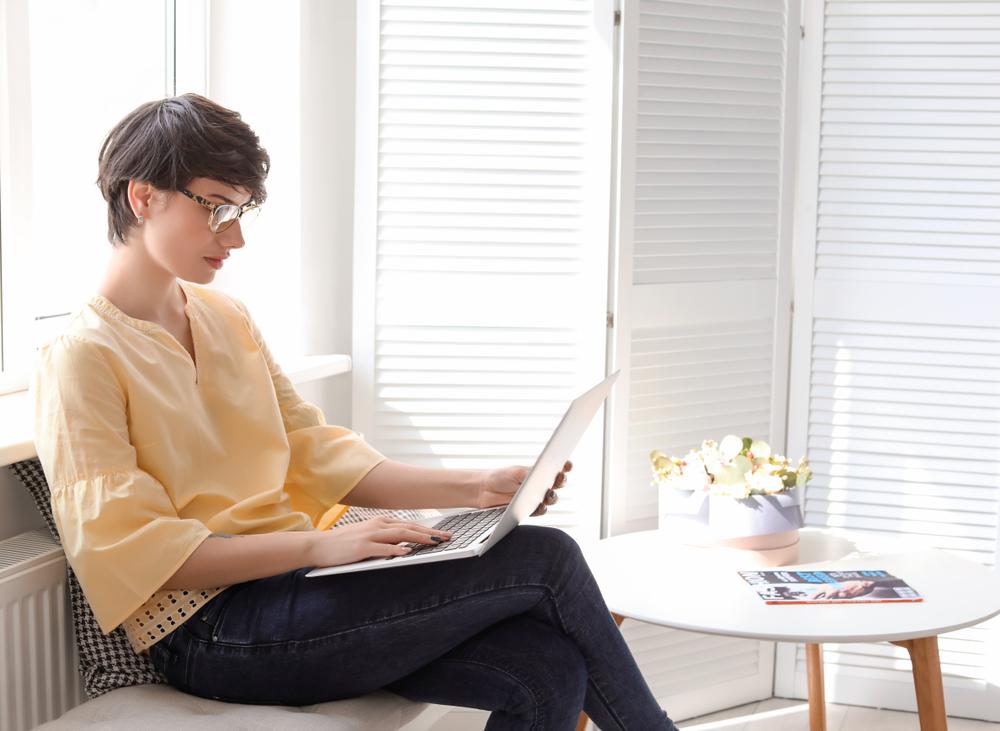 There are many benefits to learning and using Vedic Math. Here are some of them:

Vedic Mathematics is what Sri Bharati Krsna Tirthaji called this technique. It is from the ancient Indian Mathematics system, which he rediscovered in the early 20th Century. In his research, all maths are based on the 16 Sutras or word-formulas. An example here is “Vertically and Crosswise,” which is one of the 16 Sutras. The word-formulas can describe the manner in which the mind works naturally. In doing so, it’s a huge help in teaching and directing students on the right methods of solving mathematical problems.

The Vedic Math system is coherent which makes it really interesting. It is not merely a combination of unrelated systems. Instead, they are intricately interrelated as well as unified. In multiplication, for example, you can do one-line divisions if you reverse it. For the squaring method, you can reverse it so you can derive one-line square roots. It makes math so much easier and more fun to do. Vedic Math also encourages students to be innovative in their techniques.

Where can it be Applied?

Vedic Math is not limited to solving simple problems. It can also tackle more difficult problems. You’ll find that when you apply Vedic Math, you can solve problems immediately. Such beautiful methods are only a small part of the mathematics system. It is actually more systematic compared to the modern math system. With Vedic Math, there is a unified and coherent structure. Its methods prove to be easy, direct, and complementary.

With the simple system of Vedic Math, you can make calculations mentally if you want—no more need to do the computations on paper. There are many benefits when it comes to using this flexible and easy mental system. Students are encouraged to innovate so that they can invent methods that are easier for them. In Vedic Math, there is no single method that is correct. This way, students are more engaged, interested, and creative.

By using Vedic Math, students can achieve the following:

More and more individuals are becoming interested in Vedic Math. Teachers find that teaching Vedic Math keeps students interested and actively involved. There are also studies being conducted to understand the effects of students learning Vedic Math. Also, developments of new and powerful but still easy applications are being carried out so that Vedic Math can be applied more in calculus, geometry, and computing, among others. 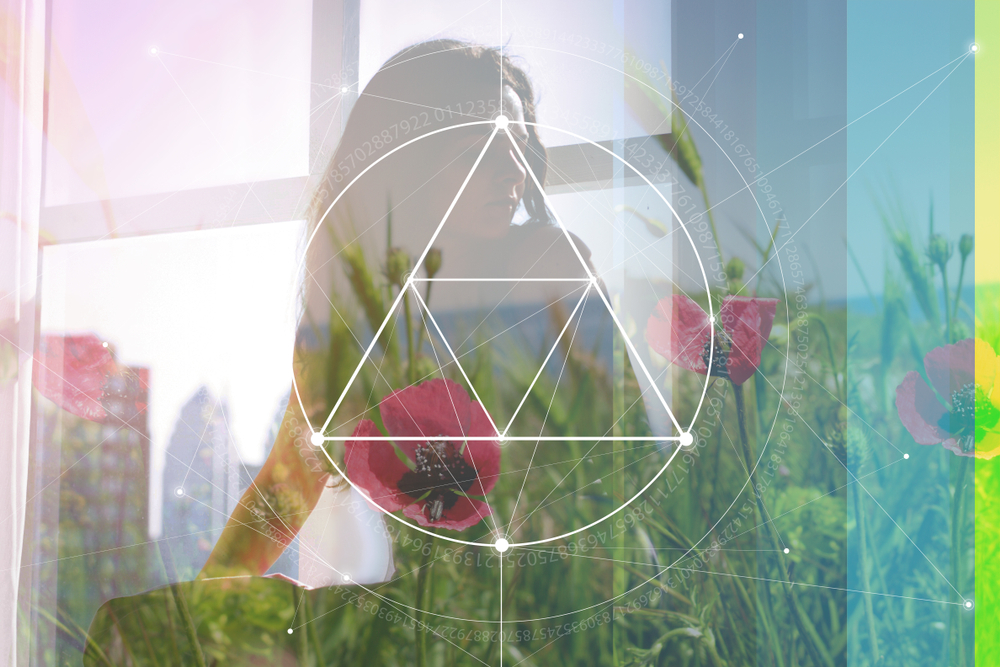 The effectiveness and beauty of Vedic Math can be better appreciated if you truly understand and practice the system. By doing so, you will be able to see how this system is so refined and efficient. Math is no longer something that you should be afraid of. Instead, it is something that you will see as a challenge that you can overcome with every problem that is solved correctly through Vedic Math techniques.