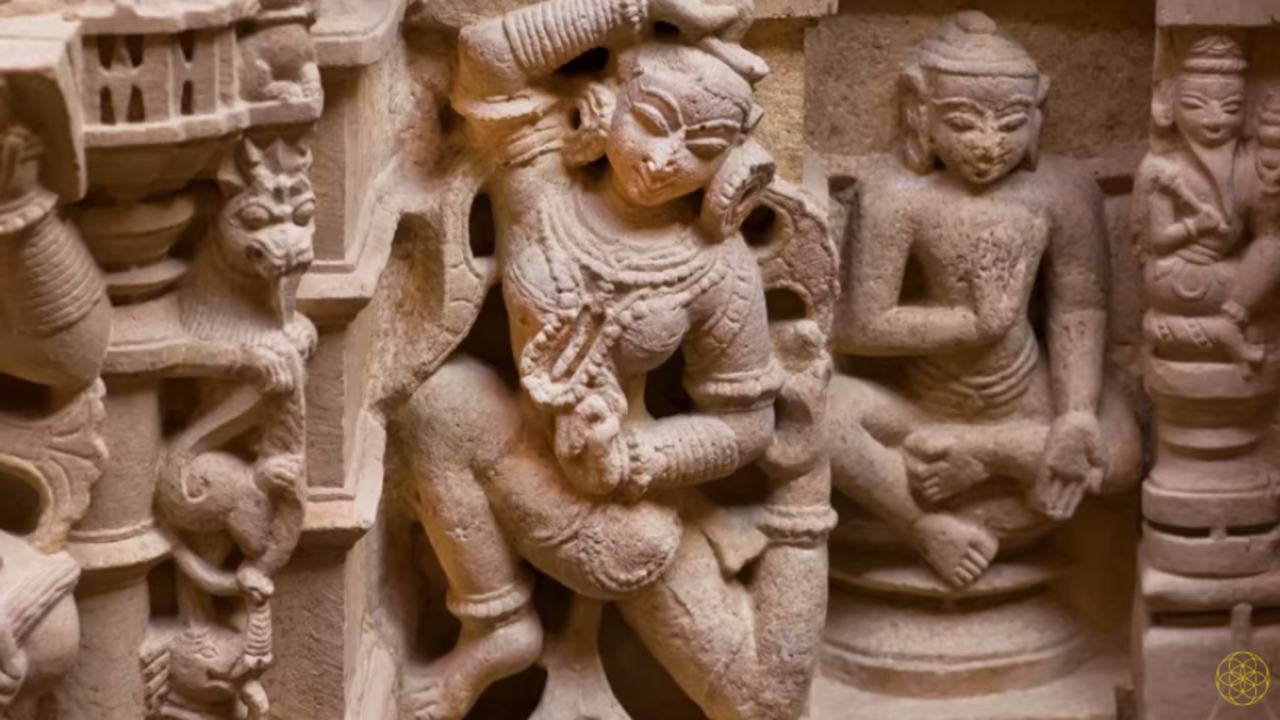 He, much like the Buddha, was the son of a chieftain of the Kshatriya, warrior class, and at the age of 30, he renounced his princely status to take up the ascetic life. He walked naked around India, enduring cruelty and hardship, for many years. Then later began taking disciples, and educating those who would listen about his revelations about life, and the universe.

This practice that was developed held a fundamental purpose which was the freeing of the soul from its coating of karma and becoming an enlightened being. In Jain practice, there are many ways to achieve this, however, the method by which Jainism has become known by in the world is through its practice of nonviolence. In fact, Jains are likely the most peaceful people in the world.

In contrast to the Buddha’s emphasis on meditation, the Mahavira prioritized the practice of strict self-restraint and severe austerities, particularly fasting, as well as a form of vegetarianism. This often even disallows eating roots that grow into the ground, because all forms of life have a soul, and that is not something for a man to disrupt the flow of. Even Jain Monks do not wear clothing, because clothing is made from fiber, which would inevitably come from killing plants.

Although there is no doctrine of a creator, Jains do respect God as the supreme spirit, which is the highest potential of all souls. It is immediately apparent in the Mahavira and other liberated teachers in his lineage, who, therefore, become the focus of devotion. However, unlike Hinduism, there is no multitude of deities or gods which will help human beings.

Jains vow to abstain from killing, sexual activity, lying, stealing, and becoming attached to possessions. They even carry light brooms with them, to brush aside any insects in their path, and often wear face masks to prevent the accidental inhalation of flies.