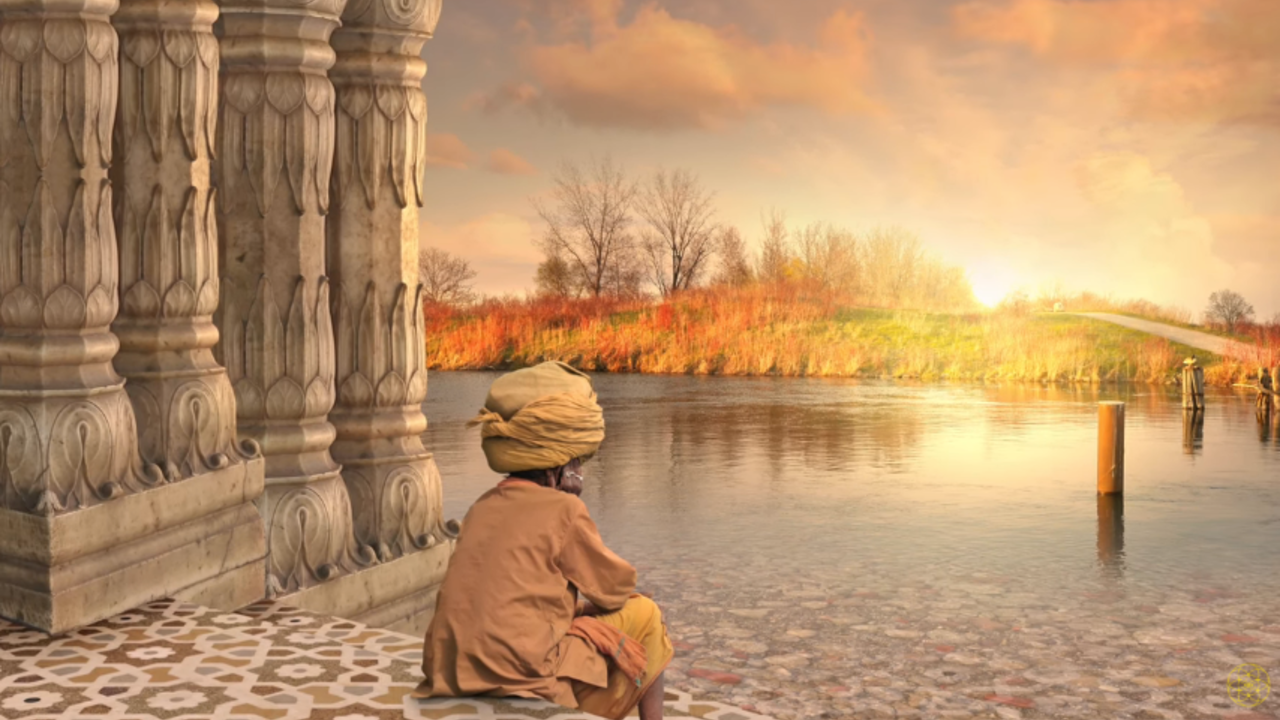 The Adi Granth, also called the Guru Granth Sahib, the holy book containing these hymns, is the central focus of Sikh practice. To them, however, it is not considered scripture, but a perceptual living Guru itself. Their temples are called the Gurdwara, the most known of which is the golden temple of Amritsar. Sikh worship involves the singing of hymns and the recitation of the name of God, developing love toward humanity and the divine, and leading, eventually, to the end of reincarnation in the experience of ultimate unity with God. Gobind Singh, their tenth and final Guru, also decreed that when Sikhs could not find answers in the Guru Granth Sahib, that they should decide issues as a community, based on the principles of their scripture.

There are 3 primary principles of Sikhism. These are: to always be absorbed in meditation and prayer, to make an honest income by honorable methods, and to share earnings and selflessly serve others. In Sikhism, there are 5 sins to be avoided, Pride, Greed, Lust, Anger, and Attachment. Sikhs are spiritually reborn by taking part in the baptism ceremony conducted by the 5 beloved Sikhs, Initiated members who prepare and administer immortalizing nectar to initiates by stirring sugar into the water with a sword. Sikhs also have 4 holy commandments, do not dishonor the creator's intentions by cutting the hair, do not harm the body with tobacco or intoxicants, do not eat sacrificial meat, and do not commit adultery.

Sikhs have no idols, ignores the old caste system of pre-modern India, and value honest labor and social service. They also do not become renunciates in the traditional sense. As Guru Nanak explained to the monks of the Himalayas, “How will the world be served if the pious people retire to mountain fastness and lend no helping hand in any attempt to solve the problems of the day?” Thus, Sikhs renunciate within the modern world, instead of leaving it behind. They renounce evil desires and attachments to material goods while retaining relationships with their families.

The Sikh turban, called a Dastaar, is a badge of identity that derives from the first of five precepts, also called K’s. These items are articles of faith, that collectively form the external identity and a demonstration of a commitment to the way of life. The first of which is Uncut hair, Kesh. Second, a wooden brush for the hair, Kangha. A Metal bracelet, Kara. A Specific style of Cotton Undergarments, Kachera, and a small ceremonial dagger or sword, Kirpan. Together they symbolize orderly spirituality, protection, and unity with God, restraint, and a readiness to fight. It was Guru Gobind Singh who was a warrior poet and institutionalized the duty to bear arms in the face of oppression.

Sikhs also have a history of being discriminated against by those who are unaware of their faith, confusing them with Muslim Extremists, mostly because, in America, the Dastaar is widely misunderstood.