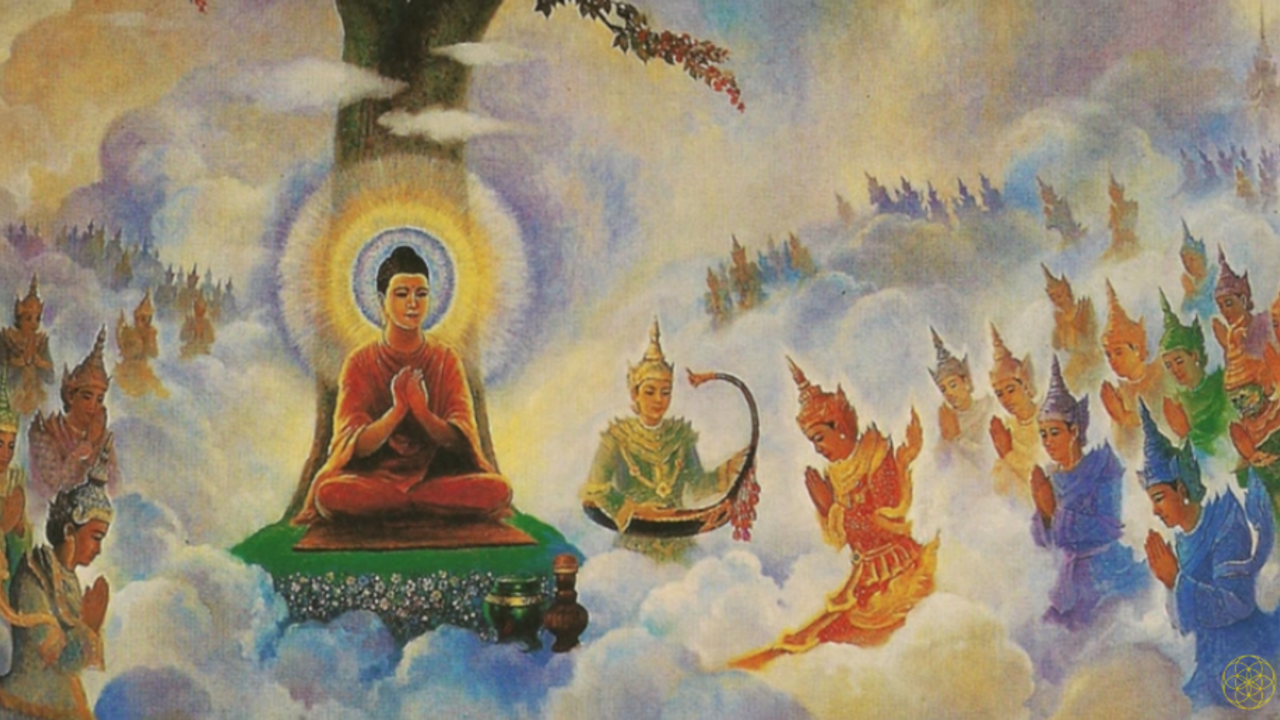 Suffering, Buddha said, is the inevitable result of the way in which the individual instinctively builds up the ego by grasping at what is pleasant and reacting against what is unpleasant. By fully appreciating the impermanent flow of experience, and knowing everyone dies in the end, one develops an awareness.

This awareness understands that who we really are is beyond all of the thoughts of who we think we are. The Buddha is especially known for teaching the 4 Noble Truths. These are as follows.

The Second Noble Truth is that suffering is caused by craving and aversion. We will suffer if we expect others to conform to our expectations. In other words, getting what you want does not guarantee happiness.

The Third Noble Truth is that suffering can be overcome and happiness can be attained. Also, true Happiness and Contentment are possible if we are willing to give up useless craving and learn to live each day at a time. This will lead to Nirvana.

Through Spiritual Cultivation and Practice, we will reach nirvana by the “blowing out” of the three dark fires of greed, hatred, and delusion. This causes the complete change within a person from neurotic egoism to a state of blissful peace. At death, nirvana is the spiritual rebirth into a new life.