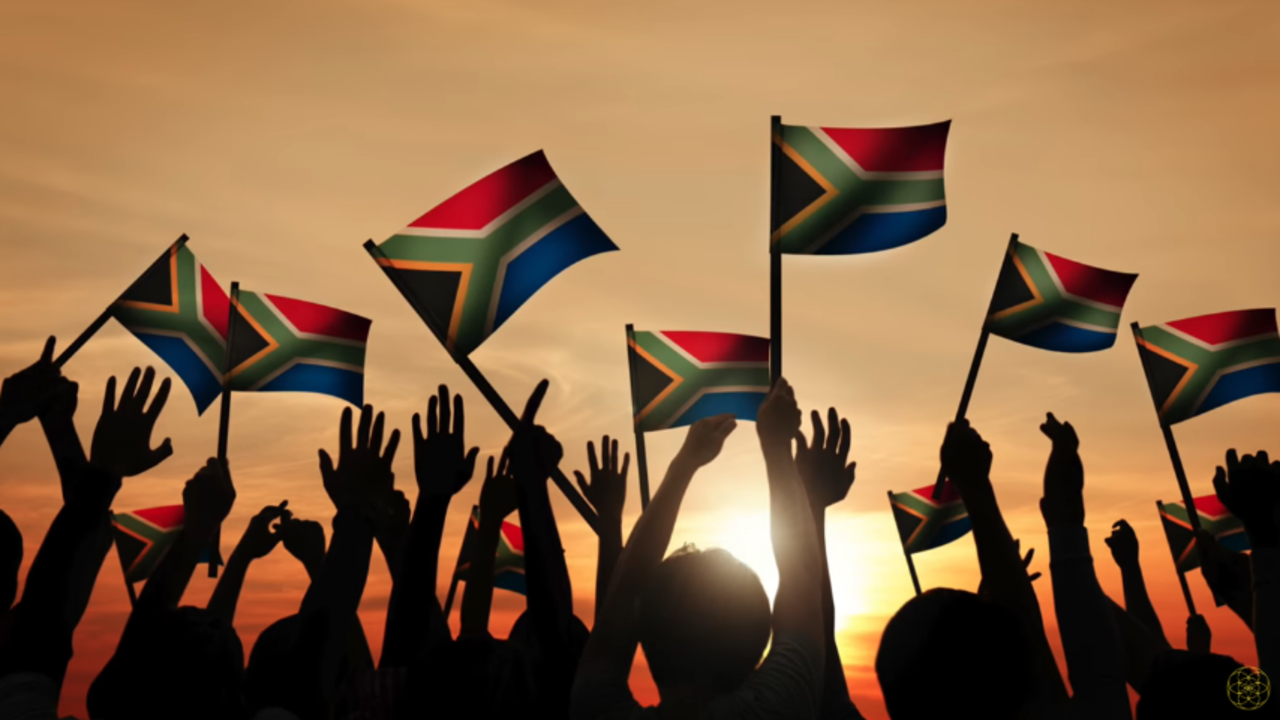 The prophecy was rapidly followed by the crowning of Emperor Haile Selassie in Ethiopia. The Rastafarians saw this as a fulfillment of Garvey’s prophecy. Haile Selassie was regarded as the Messiah, Jah Rastafari, a figure of salvation who would redeem black people from white suppressors, and reunite them with their homeland. It was Leonard Howell, often called the “First Rasta”, who set up the first Rastafarian commune of 5000 people at Pinnacle, St Catherine, Jamaica.

Rastas express their identity through the livity, a concept of righteous, ever-living living. Its essence is the realization that an energy or life force, conferred by the Almighty Jah, God, exists within, and flows through, all people and all things. This way of emphasizing a life of naturalness. From the very beginning, Rastafarianism was based around communal living. Hair is most commonly worn as dreadlocks, diet is vegetarian, and herbal medicine is favored; in particular, Cannabis. Known as Ganja, it was believed to be sanctioned by the Bible, clean the body and mind, and bring the soul closer to God. Rastas have an important concept which is “I and I”, which is said instead of “You and I”. It emphasizes the oneness between humanity and God, and the equality of all humans.

Rastafari is based on the Abrahamic faiths, and the Bible, complemented by other texts, were interpreted in the light of the racial struggle. So just as the ancient empire of Babylon had oppressed the Jews, modern white people were “Babylon” oppressing the black chosen people, and Ethiopia was Zion. Rastas seek to resist and even chant down Babylon, which is represented by the white power structures of Europe and the Americas. A version of the bible called the Holy Piby was also created. This removed deliberate distortions from the Bible which were believed to be made by white leaders during its translation into English.

In 1974 Haile Selassie was deposed from office by a Marxist revolution and died mysteriously the next year. To many Rastas, the belief spread that he would come again, and to others, his figure has become less central to the Faith. The idea of the return to Africa is today, often understood symbolically in terms of self-expression within white-major societies. Personal liberation, rather than black supremacy is stressed, and now there are white Rastafarians also.

Through Rastafarianism, Reggae music experienced its root development. The work of Bob Marley, one of the most important figures of Rastafarianism, took the magic of the culture to a worldwide audience. His lyrics encapsulated the spirit of the movement thoroughly. Today, there are more than a million Rastafarians around the world, many live in communes, which often double as their holy temples.