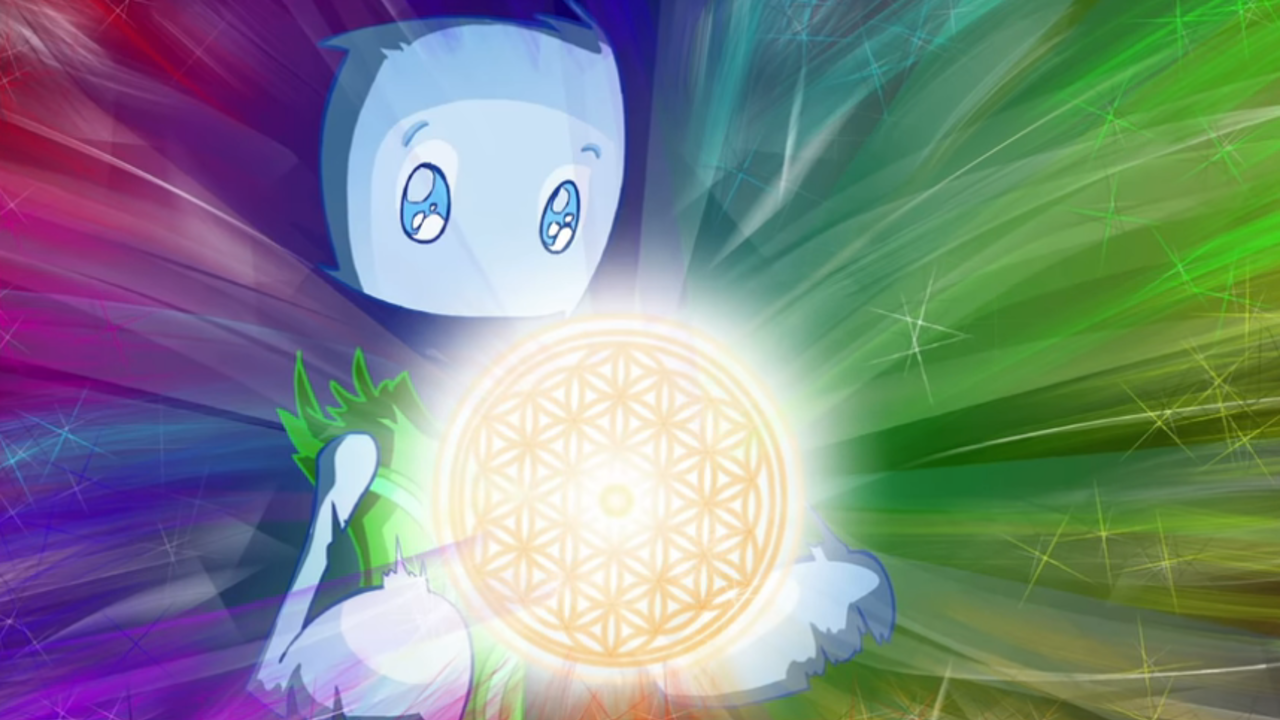 Light is known to be one of the building blocks of all things, and not only are we seeing this in science but so many of the world’s ancient spiritual traditions. We must be open to observing light itself as a starting point where all things stem from, including the tiniest of particles.

The problem is, is that light is said to have no mass at all, so how can it create something that does? Mass is said to represent an amount of matter, but there is no universally agreed-upon definition of what matter is. This is one of the great dichotomies we have in understanding light and matter, and yet it is also one of our greatest assets in breaking through to deeper truth. Who says the light has zero mass? Who says light isn’t anything but a container for information? What if the structure of light allows for information to be held, and the denser the information, the heavier and more mass it gains?

Could the true God particles be geometry like the flower of life or other sacred forms?

Watch this episode, and find out!

Sources:
The Holographic Universe: The Revolutionary Theory of Reality
http://amzn.to/2rrbj6W

The Geometry of Meaning
http://amzn.to/2rqMZ5f