Get To Know The 8 Limbs Of Yoga 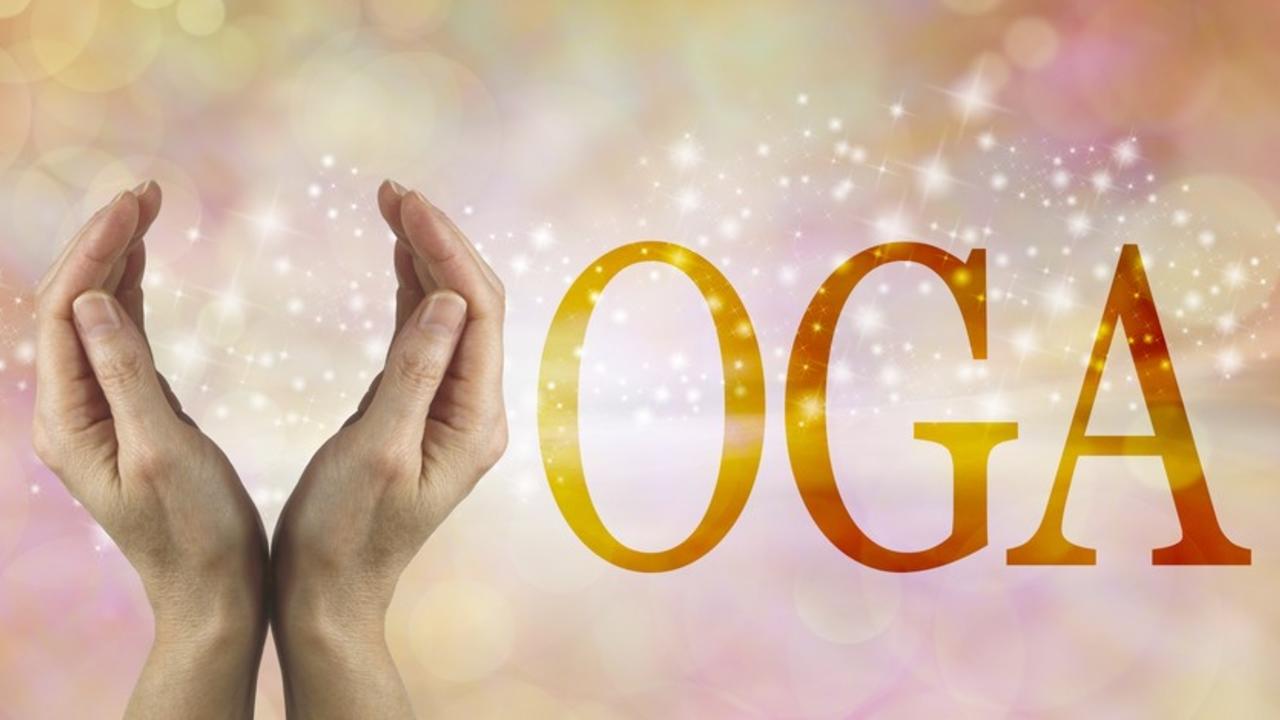 How much do you know about the elements of yoga? While you may have been practicing meditation and yoga daily, you might not know a lot about the eight limbs that serve as the practice's guiding principles.

It is relatively common for most yoga practitioners to focus on achieving particular poses. Most of them talk about how much a regular yoga practice has helped them improve their life. But little do they know that there are yoga principles that keep the practice as sound as it is today.

Discovering The Art Of The Patanjali Yoga Practice

There are various branches of yoga, and Patanjali's offers an eight-fold path. It serves as a guide to living a purposeful and meaningful life. And yet, it is grounded with prescriptions for ethical and moral conduct to lead people to develop a sense of self-discipline.

In the Patanjali Yoga Sutra, ashtanga or the eightfold path is the guiding light to its practitioners. It literally means eight limbs. The eight steps are basic guidelines to help people achieve the meaningful life that they yearn for.

The eight limbs direct them towards improving their overall health and, in the process, allows them to realize the existence of the spiritual aspects of nature.

The first limb is called the Yama. It is the one that instills a sense of integrity in people. This allows them to focus on their words and actions and how they can conduct themselves in real life.

Yamas are significantly connected to the universal rule that people follow. Religious people refer to it as the "Golden Rule." It is a constant reminder of how your actions affect the actions of other people.

In the process, if you want others to treat you well, then you have to learn to treat them right too. The Yamas speak of non-violence, truthfulness, non-stealing, continence, and non-covetousness.

The second limb, called Niyama, is concerned about instilling self-discipline through spiritual observances. This calls on people to work on growing the spiritual aspects of themselves. Saying grace before meals or expressing gratitude before going to sleep at night are just two ways to help people develop their spiritual lives.

Regular attendance to church services is on top of the list of things to do too. Developing your own sense of spirituality is what Niyama is all about. Make it part of the habit of being alone so that you can communicate with yourself and understand how you feel.

Contemplative walks alone is a perfect example of Niyama in practice.

This is the practice of the most common postures of yoga, and it is what the third limb is all about. In the yoga practice, the human body is the temple of spirit, which means taking care of it is an essential aspect of growing one's spirit.

The practice of the Asanas helps people develop a sense of self-discipline. It allows people to build concentration and focus. Both of which are necessary for mindfulness meditation practice.

Pranayama is the fourth limb of the yoga principle, and it focuses on proper breathing. Its techniques are designed to make people gain mastery over the respiratory process of their bodies.

As you learn more about your breathing style, you establish a secure connection between the body, the mind, and the spirit. Pranayama literally translates to life force extension, which means it helps rejuvenate the body and extends its capacity for life.

The Pranayama can be practiced alongside meditation, or it could be isolated from all the rest.

The fifth limb of yoga principles means sensory transcendence. During this stage, people have become more aware of their withdrawal from the external world. This means that you have keenly developed a sense of detachment from the world and focused your attention on your internal growth.

The Pratyahara practice makes you take a step back from the world's demands to embrace the opportunity to become more objective about your cravings. It makes you think twice about the things that you yearn for.

At this point, you evaluate the habits that you have grown to adapt in life to check whether or not it interferes with your inner growth.

Since every stage that you go through prepares you for the next, the sixth limb or the Dharana involves concentration. Now that you have freed yourself from all outside distractions, you can not focus on dealing with the distractions created by the mind.

This is no easy task as it involves the slowing down of the thinking process to allow the mind to concentrate on a single material object. It may be an image of a deity, a specific center as the source of energy, or the silent repetition of a sound.

In this stage, you become more self-observant, focusing your attention on a single point. When you extend the period of concentration, you are leading yourself to more time for meditation.

The seventh limb is all about creating an uninterrupted flow of concentration. Although concentration and meditation are often used interchangeably, there is a distinct feature of one that separates it from the other in the practice of yoga.

At this stage, the state of mind has been quieted, which means it produces little to no thoughts. The strength and the stamina needed to reach this stage are quite impressive as they are challenging to achieve.

But you can't just give up. Remember that the yoga process is not just about one practice of perfection. Rather, it is the constant practice to lead you to perfection every time.

This final stage is referred to as the state of ecstasy. At this stage, the practitioner is able to merge his point of focus and transcend his sense of Self altogether. The practitioner finds himself building a strong connection with the Divine.

With this realization comes peace. It is all about experiencing bliss because, finally, you have become one with the Universe.