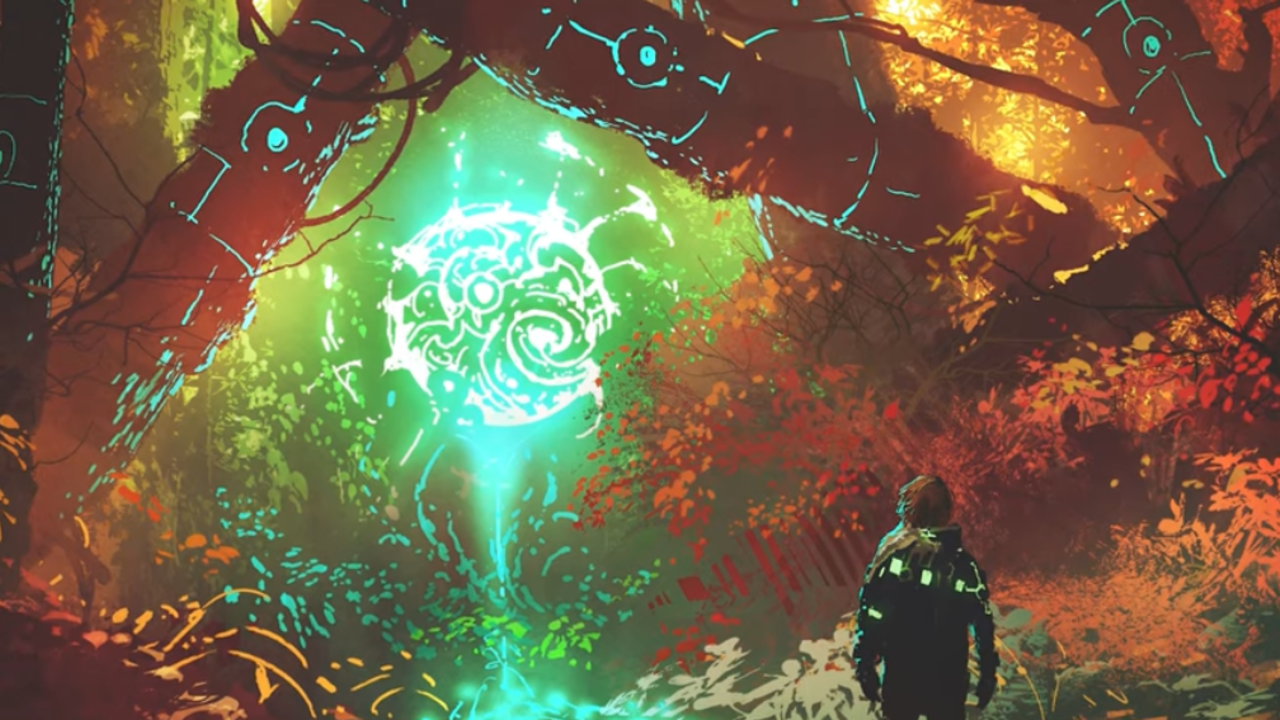 Soltara is an ayahuasca retreat center located in Costa Rica, and at the end of 2019, I went to check it out.

The end of 2019 was a time of wild transformation. I felt as if the universe was conspiring through me to get some severe healing work done, preparing for even more significant changes in 2020. You’re already starting to see the results today. Now, I usually only do plant medicine ceremonies just a few times a year. Still, leading up to the holiday season, I somehow ended up booked three trips to Ayahuasca centers in Costa Rica, over a month and a half.

So this video is about the trip I took to Soltara, and what happened there. This beautiful center is nestled on the edge of a cliff overlooking the Gulf of Nicoya, with a view never getting old. This place offers ceremonies exclusively in the Shipibo tradition from Peru. These ceremonies were different from any other plant medicine ceremony I’ve been apart of before, taking place almost entirely in pitch-black silence. There were two shamans, an old couple from Peru - absolutely beautiful people, who served the medicine and held the space for our healing. Much like other Aya centers, ceremonies took place over four nights.

Generally, as we go into the ceremony, it’s always best to bring an intention. For me, I went in to create success with my work, but Mother Ayahuasca sometimes has a funny sense of humor, and on this occasion, she said to me: “Oh don’t worry - you’re good on that already, here, this is more important.” And she took me into a new direction and taught me lessons of love and relationships with yourself and others.

One of the first major lessons I received had to do with commitments in relationships. I was taught about temptations and the root of cheating. Something a lot of people struggle with - in fact, anonymous surveys have shown that roughly 40% of people have said they’ve cheated on a partner at least once in the past, myself included. I connected with this understanding that when you are in a sacred partnership, there will be a never-ending stream of temptations of other potential partners and relationships. Still, they’re all a trap, leading to emptiness and unfulfillment, unless you can learn the lessons in time.

The medicine also likened this to food - there is so much food in the world, and it so often all looks amazing, but much of it is a trap, all of the processed sugars and chemicals and additives. It’s an illusion, and much like a spiritual relationship, we must commit to our inner truth, no matter how seductive the world may appear.

Now - one thing I super love about plant medicine is the way that it will use imagery and symbolism that you’re already familiar with to convey energy within you. So that night ended with me purging Voldemort! Voldemort! After he was out, I asked, “why was that in me?!” and mother Ayahuasca explained that it was basically like a Horcrux, dark energy within me from my experiences in the world as a kid, and this was a necessary purification on my journey of healing.

What’s even more interesting, is the next night - which happened to be the night that Star Wars 9 came out, I purged out the emperor! I was left wondering if this vision was simply a result of me tapping into the collective consciousness, or what.

Now, on the day of the final ceremony, something strange happened. The medicine was working on me throughout the day, and it was making me sick. From the moment I woke up, I felt weird, like there was something awkward within me, but I didn’t know what. Throughout the afternoon, I got progressively weaker and more sick feeling. By the time the ceremony started, I could hardly move. I felt as if I came down with the worst flu ever in one day, but I was guided to just trust that this is a part of some primary healing for me.

The ceremony began, and as she sometimes does, Emma Watson shows up. Now, I’ve opened up about those curious visions before. No, I still can’t explain it, but it happens sometimes. Kinda roll with it; she was in and out of these ceremonies all week. Anyway, I experienced what felt like our souls having this conversation about the struggle of being very well known in the world, and how even though you try to do good things, if you make mistakes or do something different than what people are expecting, you will often receive significant judgment, criticism, and ridicule.

But the underlying energy here was, how do you love everybody, unconditionally, no matter what? This conversation took the lessons of true love from self-partnership, all the way to community-partnership. So this was a tremendous little astral chat we had, and at the end of the conversation, she told me I needed to have some more medicine, so I made my way over to the shaman.

Maybe 20 minutes later, things got intense! I purged very loudly. So loudly, it received applause at breakfast the next morning. I purged what I can only describe as a viper attack. It was as if this basilisk fang lodged in my side, and it all came out at once. I purged this energy that I was carrying inside of me for several years now, a very painful accusation against me from years prior. I’ve spoken about this before, so I’ll keep it light. When it came out, Emma showed up again, told me something significant about that experience, helped me understand it better, and let it go more fully.

After that purge, I was able to relax for the first time in a day. My body was no longer weak or sickly at all, I could stand and walk again, and I had a good night's sleep.

The next day, I had the opportunity to sit down with Dan Cleland, the founder of Soltara, and here’s what he shared with me.

Before I left, I also made sure to sit down with some of my friends that I had met there and ask them about what they experienced over that week.

I want to end this video by thanking you for joining me on this journey today and share the transformative and healing wisdom of plant medicine with me. I want to thank Dan Cleland and the entire Soltara Staff for being wonderful hosts and supporting me through my healing journey. I’d also like to thank Ayahuasca's spirit for always giving me exactly what I need exactly when I need it.

Thank you for watching, and I’ll see you again in another video!