Why Do People Believe In The Supernatural Without "Proof?" 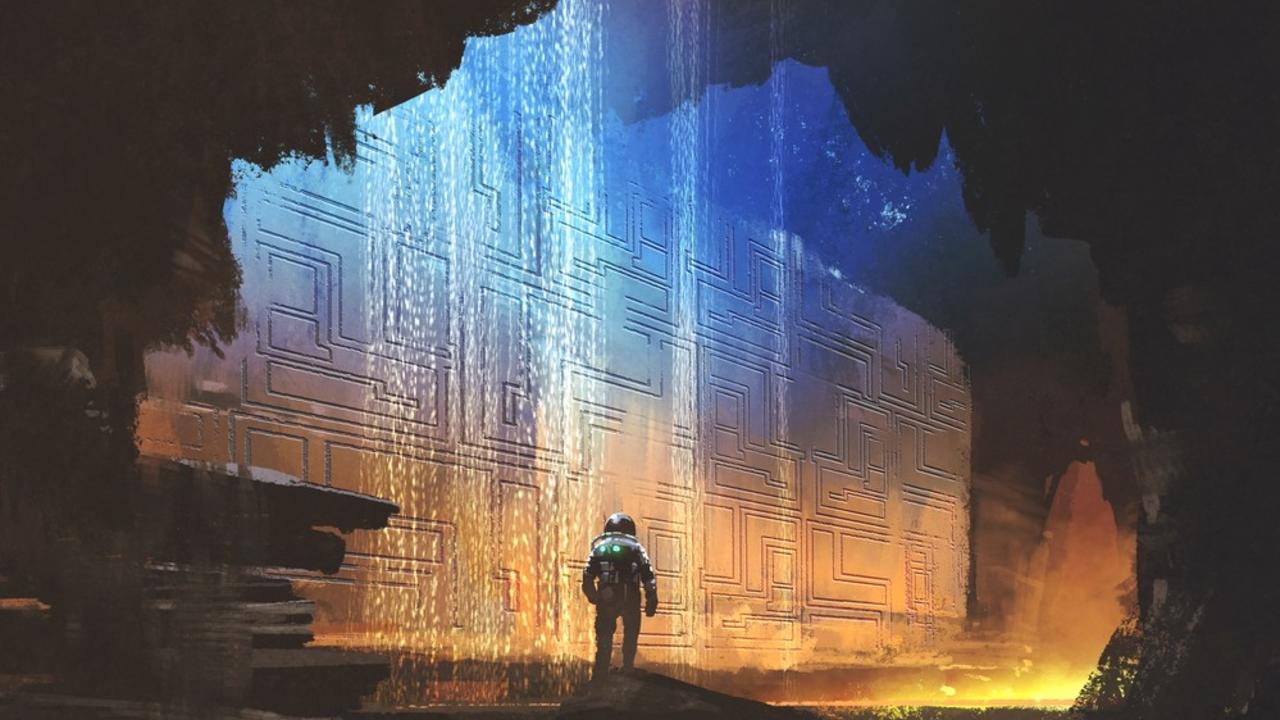 Do you believe in god? While it may be easy for some people to answer YES, most of them would have difficulty explaining why they choose to keep their faith. To be honest, there is nothing that another person can do to change your mind about your belief system.

Belief means that you put your faith in something that you cannot see, smell, touch, feel, or taste. Your five senses might not give you an idea of what it is exactly, but it is your heart and soul that will remind you that it's just constantly there.

What Do Experts Think About The Supernatural?

The choice of faith is all up to you. Whether it is telepathy, clairvoyance, telekinesis, or ghosts, you can believe in whatever you want. But why?

The supernatural or the belief in it does not concern psychology experts at all. But what makes them worry is when people choose to completely ignore the natural and completely shirk their reality just because they believe in what the supernatural gives.

Sometimes, it is the desire to escape what is happening in reality that pushes people to become slaves to their faith. Some of them depend so much on what the supernatural could give that they cannot make their own decisions based on the circumstances that they are in.

It doesn't help that there are plenty of people who would lie to you about the supernatural. Not all practitioners of divination or tarot reading are actual practitioners. There are con artists and charlatans that pretend to be psychics but are not. The only way you can defend yourself from these types of people is to know what to believe in and what you cannot believe in.

If science says that the supernatural is not real, why do many people still believe in it? Part of the reason is the human cognitive biases or sometimes referred to as magical thinking.

What Is Magical Thinking?

Have you ever wondered how to have supernatural powers? You must have heard people talk about their superpowers, like divination or reiki healing, and you thought how they got those powers. Or perhaps you idolize the heroes in comic books. Maybe you wish for some abilities of your own.

When asked if you believe in magic, perhaps the immediate reaction would be no. But then again, when asked if there is something that you could wish for in life, at the back of your head, you thought of a little magic would help do the trick.

Magical thinking is defined as someone's hope or wish that their thinking would somehow affect what is happening in reality. It defines when people want things to work out a certain way, and they could only wish their positive mindset could affect how the world turns out to be.

What is "belief" vs. "believe?" While one is a noun and the other is a verb, the two terms are different in more obvious ways. For one, a belief is something that rests on something that is not necessarily there. It is something that may only be true in thought but not in reality.

On the other hand, "believe" is the act of putting one's faith in something that is real. When people's faith in things rests on their circumstances, the facts could explain why it becomes a reality for them.

Sometimes, people make a connection between mystical thinking and real-life events, even to an extent when it is no longer rational. Some are described as animistic thinking. It is the belief that there are supernatural powers everywhere and that this power can control people's lives, including their decisions and the things that could happen to them.

For some, this has become a way of finding meaning in what they do. It is their brain's ability to find a certain pattern and relate it to what they think can possibly happen. This is the kind of thinking that somehow helped our ancestors to survive the challenges of their times.

They taught themselves to believe in the power of the supernatural. This means that when they are no longer in control of what happens in their life, someone else, more powerful than them, is left in charge.

Looking at life's patterns also gives people a sense of control. They think that only good things will happen to them if they put good thoughts in their heads. When bad things happen, they still find ways to uncover the good in every bad situation.

It is comforting to know that we may not be in charge, but someone who has our best interest in mind is in control.

Why Do People Choose To Believe?

Children are primarily the first believers of magic. They embrace fantasies as if it were their reality. They play pretend, and that's how they learn to cope with the challenges of the times.

However, as children grow older and learn more about the world's realities, they move away from fantasy play. And yet, they keep the superstitions within their arms reach.

Magical thinking gets passed along as they get older. It makes them believe in things they do not see or feel. Even though there is no scientific evidence to back up their claims, beliefs on the magical and the fantastic continue to prosper because people choose to believe.

Perhaps the idea of the magical is not the problem per se. It is the belief that continues to make a magical life. While there may be nothing wrong about believing, it only becomes wrong when other people who do not really have the faith make use of it to take advantage of those who believe or when you lose touch with reality completely.

Magical thinking may be helping people in so many ways. It may be their way of coping with the harsh realities of life. In one way or another, people who believe find the magical and the fantastic good for them. It is good as long as the magic lasts.