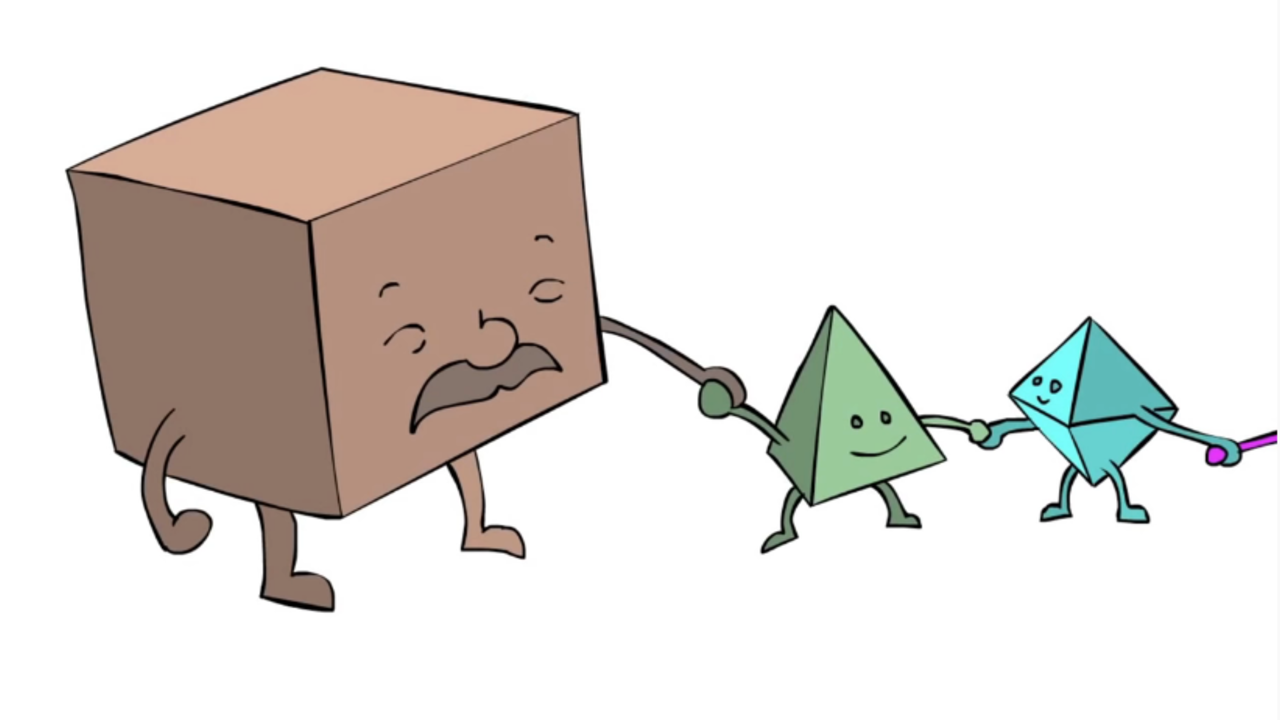 In this episode, Patchman explores the expansion of human consciousness and the evolution of humanity. Over the course of history, mankind has evolved through many ideologies, religions and belief systems, and have now evolved to a point scientifically and technologically which has allowed us to begin seeing each other in a new way. If that wasn’t enough though, with the shifting of the procession of the equinox, our global awakening and shifting are inevitable, and well underway.

A great event that led to us being here was actually the rediscovery of the works of Thrice Great Hermes in 14th Century Florence, Italy. This literature sparked a tremendous revolution which today we call the Renaissance (which translates to Rebirth, a concept intimately tethered to Hermeticism). After this period, we began to shift from religion to science to seek out answers. However, in the process of shifting to a more practical and physical understanding, we ended up grouping ideas such as consciousness, human connection and paranormal phenomenon into a box of superstition.

Since the time of creating this episode, there have been many studies that have emerged to demonstrate that consciousness is something that exists outside of the brain, and the effects it has on our world is huge. You might consider looking up the “Institute of Noetic Sciences”, who have pioneered many advanced studies which demonstrate this!

In this episode, Patchman also describes a system we call the circle and square of human consciousness, something the Chinese have called “circling the square and squaring the circle”. One easy way to understand this is by viewing the square as the male geometry and the circle is the female, and when they are perfectly in union, you find divine harmony!

All levels of consciousness across all forms of life can be understood through this image of the interlacing circle and square forms. It’s also what Leonardo Di Vinci was showing in his famous image of a man within those two shapes.

When we observe evolution in history, we can see that there are key periods in time when we make tremendous jumps in consciousness, and there always seems to be missing links in the evolutionary chain. This episode explores why this is, and discusses some of the reasons for it. Many religions, especially in the Abrahamic faiths describe this being all from God and apart of the master plan, and science says “We don’t know, and we would like to find out.” These two ways of thinking can be regarded as either side of the same coin, not two separate opposing systems.

When we can combine the understanding from both sides, we can truly begin to understand the nature of consciousness and where humanity is headed collectively.

The Ancient Secret of the Flower of Life, Vol. 1

The Ancient Secret of the Flower of Life, Vol. 2
http://amzn.to/2xb2sgA