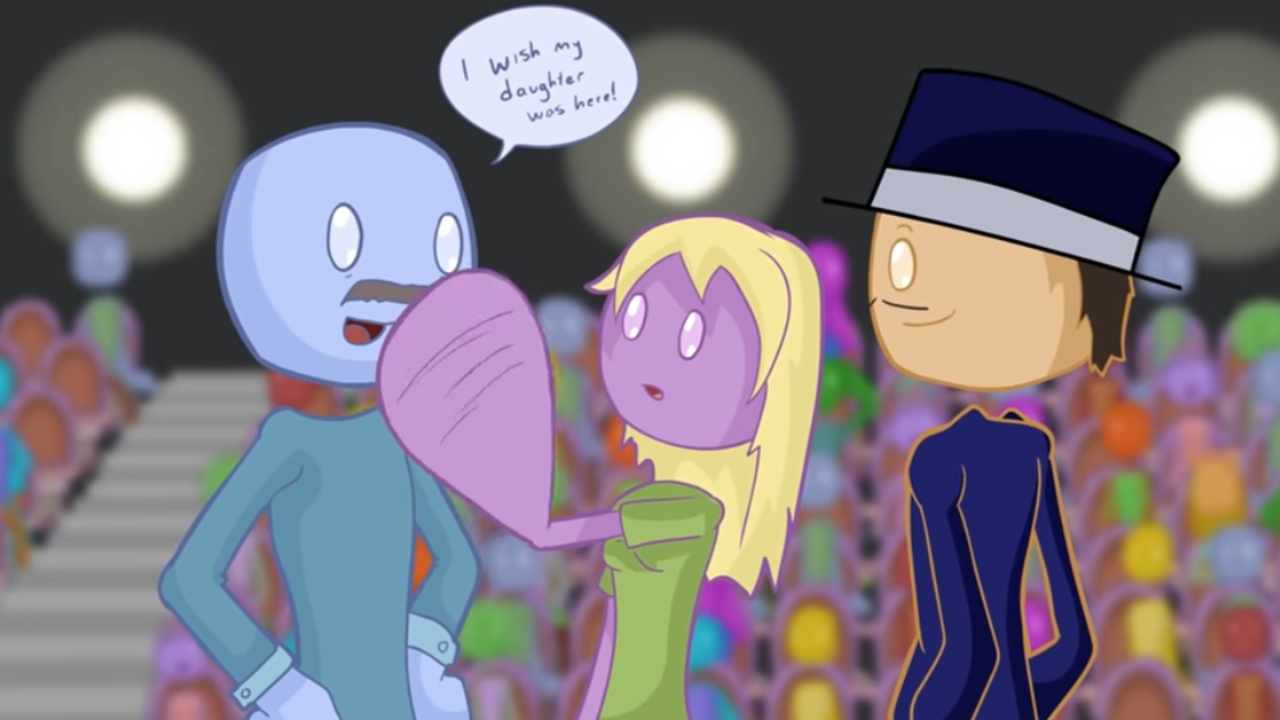 The Spirit Science Source Field series begins here, as we dive into the field by exploring something called the Backster effect!

Cleve Backster was very interested in polygraphs, which was a simple machine that reads our pulse, breath, and blood pressure. It’s been used as a lie detector test in the past but is understood now that it can be easily tricked by slowing down your breath.

Backster, however, used it in another way. He tested the biorhythms of a plant and discovered something amazing! He found that the plant seemingly knew someone else was in the room. He wanted to see if it would respond to pain, so he dipped a leaf in hot water, tapped it, and performed a few other actions that had little to no response.

Then, he had thought of burning it with a match. Immediately, the polygraph recording moved rapidly, as if it was responding in fear. This is incredible! Backster didn’t speak out loud or touch the plant at all; all he did was merely think about burning it.

This created a fundamental shift in Backster’s consciousness. From here, he connected a large number of different forms of life to the polygraph test. He even put his test subjects in rooms that blocked any type of electromagnetic radiation from entering, and STILL found that through thought and intent, he could affect his test subjects.

These are some amazing studies and forms of proof that our thoughts affect our reality in ways we might not even be aware of. As usual, these studies were under a lot of scrutinies, and still, aren’t completely accepted by the scientific community.

Plants might not have a brain or emotions like humans do, but they are certain receptors for energy and information, and now it seems apparent that even thoughts and emotions can move through these plants and affect them in subtle ways. The deeper we tap into our inner being, the clearer this becomes on both a scientific and spiritual level.

Wilcock, David
The Source Field Investigations: The Hidden Science and Lost Civilizations Behind the 2012 Prophecies
http://amzn.to/2tdXMB1

McTaggart, Lynne
The Field: The Quest for the Secret Force of the Universe, 2001
http://amzn.to/2rCU3jj

Sherman, Harold
How to make ESP Work for You, 1964
http://haroldsherman.com

Patterson, David and Jenson, Mark
The University of Washington,
http://ideas.ted.com/how-scientists-are-trying-to-unlock-the-mysteries-of-hypnosis/