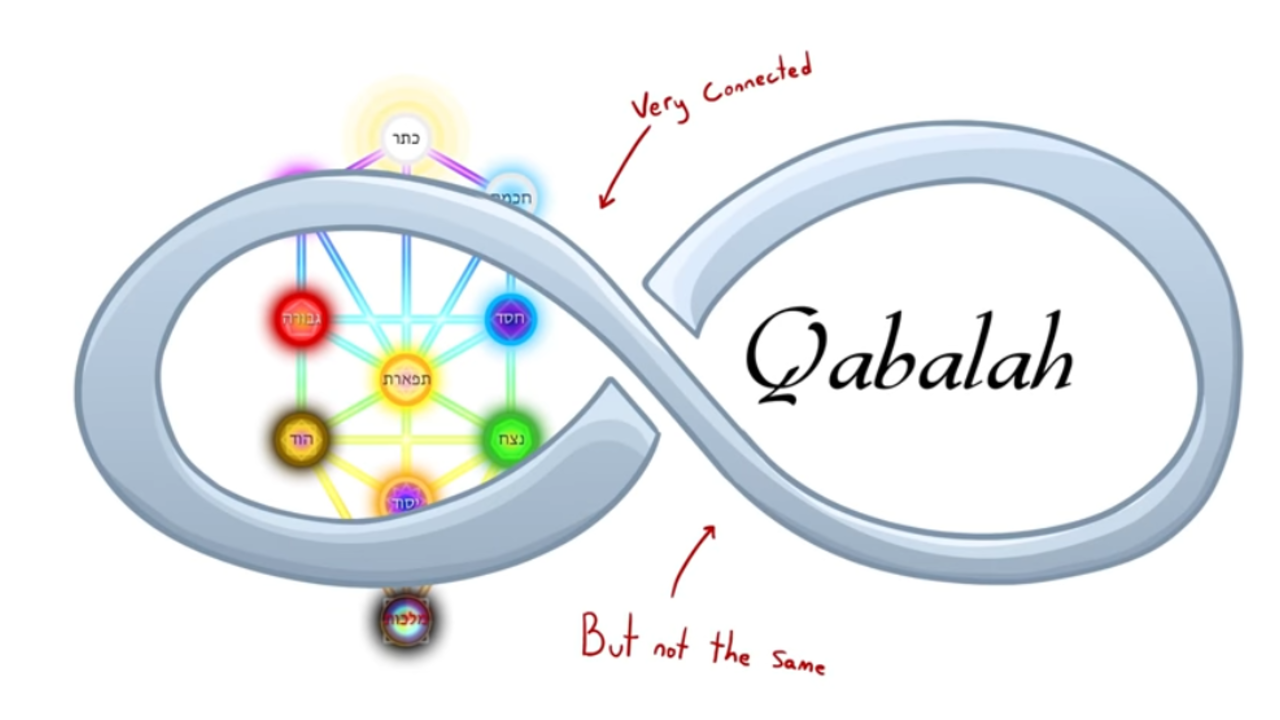 As we continue our discussion into the esoteric mysteries of the Tree of Life, this chapter covers a range of topics within the mystical realm of the Qabalah; the basic understanding of Qabalah as a whole the nature of the Hebrew language, and the different kinds of Qabalah systems that exist.

Qabalah translates to “Received Tradition”, or simply “to Receive”, and actually is an ancient esoteric interpretation of the Torah, the first five books within the Old Testament.

These teachings have a very mysterious origin, with some claiming that they were originally received by Moses, while others suggest that it was Abraham who was the first to describe the Qabalah. Regardless of these possibilities, the first actual texts on Qabalah were written in the Zohar in 13th century Spain.

The Qabalah describes the physical world we live in as being a world of outcomes, but not a world of causes. This physical plane we live in is the result of the invisible forces of nature, which creates the projection of tangibility, a hologram that we have come to believe is solid.

There are also different types of systems for understanding the Qabalah as well. There is the spelling with a Q, the one we’ve been using. There is also Kabbalah with a K, and even Cabalah with a C. This is because of the widespread use of Qabalah between different religions and spiritual practices over time. In the traditional Hebrew spelling, Qabalah is translated to the letters Qoph, Bet, Lamed, He. In English this sort of translates to QBLH, as there are no vowel letters in the Hebrew Alphabet.

Over time, Qabalah has been adopted by a wide array of different traditions and practices, which have led to three predominant spellings to correlate each tradition’s specific understanding of the practice.

The original version is spelled with a K. This is the Hebrew Kabbalah and is set in its traditional scriptures, not deviating or expanding beyond the borders of the faith. This was soon adopted by Christians and Cabala was spelled with a C to distinguish it from the Hebrew version.

Finally, after the rediscovery of the ancient writings attributed to Thoth or Hermes during the Renaissance, another Qabalah was developed, this time spelled with a Q, which today is called Hermetic Qabalah. This modern version of the Qabalah explores the same esoteric Hebrew practice, correlated with the wisdom and writings attributed to Thoth-Hermes, and over time has been related to a lot of other world spiritualities as well.

Qabalah 101: An Introduction to the Tree of Life

Qabalah 102: Meditating on the Tree of Life