How Astrology Works In The Age Of Uncertainty 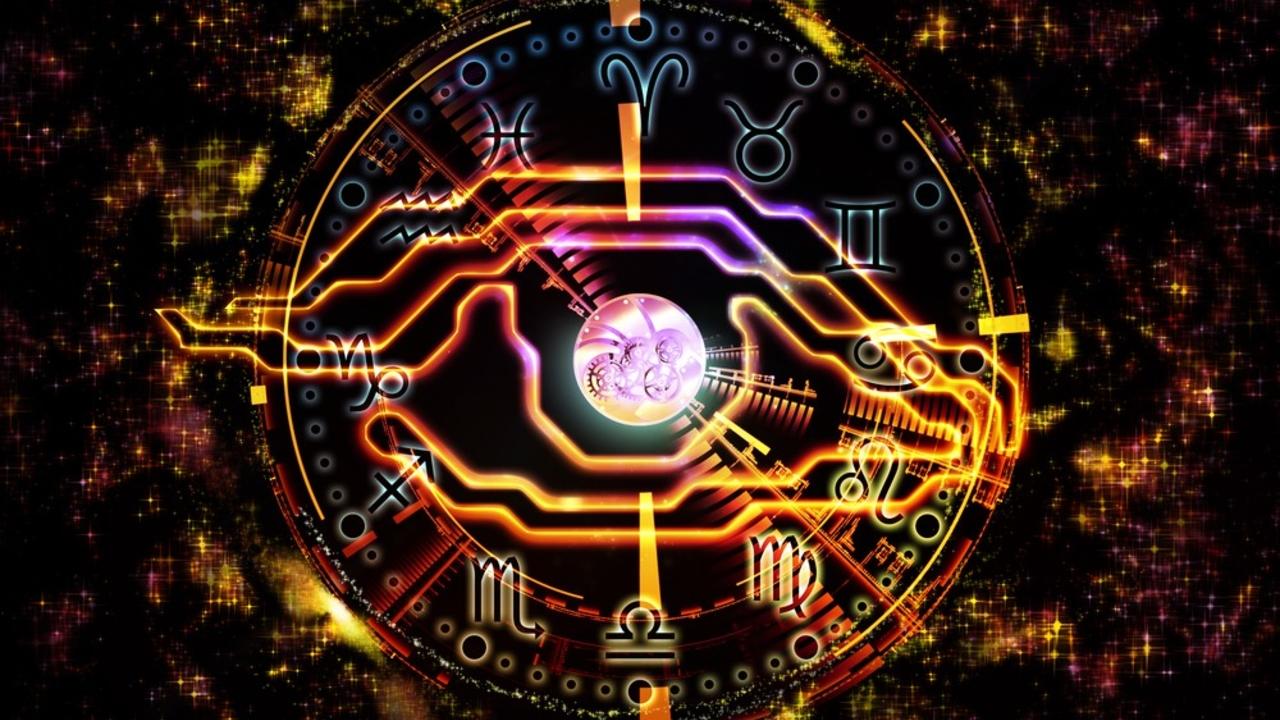 Do you believe in the power of the stars? What does your life horoscope say? People who continue to believe in astrology's power and how it affects their lives are why its practice is seeing a resurgence. Millennials who believe that astrology is a science make the practice stronger than it has ever been.

Astrology is not just about psychic readings made every week or psychic predictions that tell you what the future will be like.

Instead, astrology is about the meeting of the mind, the body, and the spirit. It is gaining popularity in recent years because people choose to believe in the power that it brings out in each one of us.

It is the power to shape our lives how we want it to be. In this age of uncertainty, perhaps astrology is the only practice that gives us hope that we are still in control of our lives at the end of the day.

The Great Shift In The Science Of Astrology

Astrology is currently enjoying a lot of new attention. This same broad cultural acceptance was last seen in the 1970s. Before it became a forgotten divination practice, the significant shift in the science of astrology was accelerated by the advent of technology.

The internet has given people access to free psychic readings online. Astrology has also tapped the power of social media and sped up the process of doing tarot card readings and psychic predictions.

The new age movement has indeed reconnected people to the ancient practice of astrology. While research reveals that more than 30% of Americans believe in astrology, experts emphasized that this number may only show the number of those who read the horoscope daily and those who know their signs.

But the number of those who seek help through astrology is so much more significant. Astrology's return sparked discussions on how it has become a compelling business of content instead of the traditional spiritual practice.

It is like people have discovered this other aspect of the practice of astrology, and it has paved the way for more and more people to find out who they are.

This astrology trend has lasted for an unusually long time, and it's great. It's become such a part of everyday life that people have used it as a way to understand themselves and why they have the characteristics that they do.

What Astrology Used To Be

It was in August 1930 when the first astrology news was published in the newspaper. Back then, people barely knew what astrology was. It came as an aftermath of the market crash in the British tabloid.

The first feature about astrology was about the birth of Princess Margaret and what the stars revealed about her future. It became such a hit that the paper decided to make it a regular feature for the Sunday Express.

At that time, astrology was not something that people took seriously. Rather, it was a helpful distraction for what was considered as a bad time for the British economy. The financial collapse made it seem impossible to rise again, but astrology gave people a new reason to believe something could be done to improve the situation.

People came to astrologers whenever they wanted to learn something about their future. Moreover, they went to the experts for the comfort of knowing what the future brings and how they are positioned to make things happen.

At that time, they immersed themselves into a kind of religious school of thought. As the years passed, people learned to live with astrology. It became their escape whenever it felt like there was nothing they could do to improve their lives.

Their belief in astrology empowered people to be in control of their lives, knowing that they have the power of the Universe and the guidance of the Universe to help see them through.

At first, people fell in love with astrology and liked how it made them feel like they could do anything they wanted to be. As times became harder, people started to rely on astrology even more.

It was like the hope that made people believe that things would eventually be better because it is what's written in the stars.

What Has Changed In Astrology Over The Years?

The uncertainty of the world situation has dramatically changed how people view astrology and have put its practice into good use. The market for astrology has grown vastly. While it came as a surprise to some, many people believed it was just a new way of life.

In truth, a lot of people spend time and money on new age tarot reading. Some of the most popular services people turn to include palm reading, tarot card reading online, and other divination methods.

Astrology plays a big role in the practice of mindfulness and meditation. The average number of users has grown over time, and the business of spirituality apps only promises to become stronger in the coming years.

How Has Uncertainty Helped Astrology?

It is a common notion that astrology is what brings certainty in the lives of people when everything seems uncertain. But in truth, it is the uncertainty of the times that paved the way for people to and discover what astrology has to offer.

Instead, they believe that astrology makes everything possible. It reminds everyone that history does not tell a linear story of upward progress. Rather, it moves in cycles where everyone gets to play a role.

This story of the world and everyone plays a part in the cycle is as familiar as every story about the stars and the future can tell.