Numerology Helps You Discover Your Soulprint 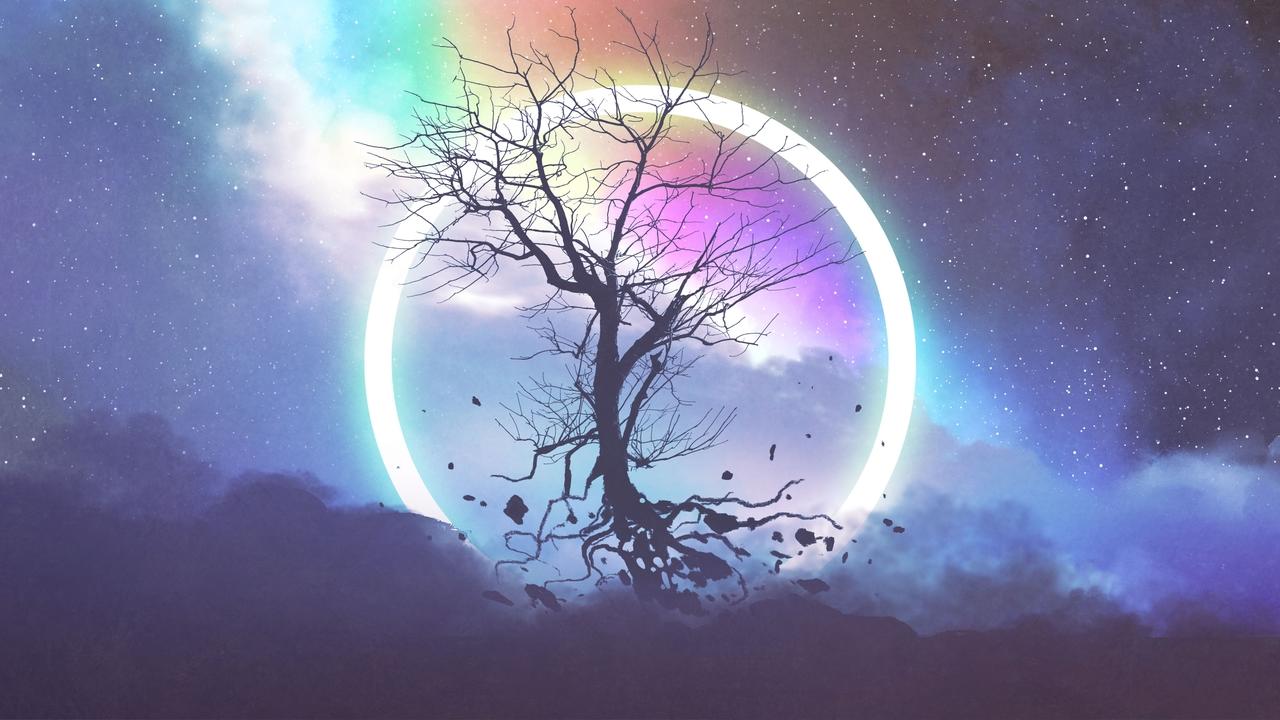 Do you believe that numbers are the real universal language? What do the numbers in your life, like your age and your birthday, reveal about who you are? It is interesting to learn more about numerology meanings and the very essence of truth that they come with.

Numerology is the language that allows you to discover more about yourself. It lifts you to the horizon so that you can gain more of your spiritual awareness.

Apart from the fact that it is about numbers, what else do you know about numerology? How can it help you learn more about who you are inside?

Discovering The Beauty Of Numerology

Whether you are new to numerology or know a bit more than others, there are a few things about the practice of it that you need to know. There is a list of facts about numerology number meanings that can go on like the range of A to Z.

However, there is a basic fact about numerology that you need to understand. It works within a range of 1 to 9.

Who doesn't love numbers? Perhaps everyone loves it a certain way, depending on what it represents in their lives. The same goes for how numbers are interpreted. Their meaning depends on what you want to use them for.

Numbers carry with them meaning, but numerology focuses on the energy that comes with every number.

While the vibrations that come with numbers are not often felt because they usually come in the subliminal level, numerology makes you realize the energy that comes with each one. Whether you recognize it or not, the energy of the body is always there.

When you come to think of it, you have your energy levels. On any given day, this surge of energy changes. It fluctuates depending on the situation you are in.

In truth, the human body comes with five layers of energy, each one distinctly unique on its own.

The same is true for the so-called universal energy. The vibrations that people feel changes every day. It's because of the influences of the day number. The number resonates with its energy to the universe.

There are also numerology compatibility facts as well as planetary influences that need to be considered. From here, the five energy bodies of a person, alongside the universal and cosmic energies, significantly impact an individual's overall well-being.

The effect changes every day, every minute, and down to every second of a person's life.

There are facts about numerology that you need to consider:

Absolutely everything in the universe breaks down into numbers

Numbers are part of the universe

Numbers play a huge role in the cosmos. They help define the universe that we live in. A number represents everything that you see around you.

Numbers carry with them energy

Numbers comes with a certain kind of vibration that affects practically anything and everything around. The vibration of numbers affects you and everyone else around you.

Unlocking The Secrets Of Numerology

Numerology is known as a tool for divination, but not many people know what numbers mean apart from the meaning commonly associated with it. In truth, many people who have heard of numerology wonder what it means or how the study works.

First, you must understand that numerology is not just an aspect of divination

It is a science of numbers that began some 2,500 years ago. Pythagoras, the Greek Philosopher and Mathematician, has been cited for the western development of numerology. It was called the Pythagorean System.

This system remains to be the most popular among several numerology systems developed around the world.

In numerology, each number in the alphabet is given a numeric value that ranges from 1 to 9. It is related to cosmic vibrations of its own too.

People fall under a particular category in the numerology chart based on their birth name as well as their birth date. Every person's birth name and birth date are composed of 5 numbers. It is what numerologists refer to as the Soul Print Numbers.

Second, you must understand that the Soul Print Numbers are the five numbers that truly matter

It is a tool that can be used to gain insight into your fundamental being. The energy of your numbers can tell what life will be like for you. They can predict the opportunities that could come your way.

When you can understand the fundamentals of your identity, you will be able to understand yourself better. You can discover the lessons you need to learn to achieve what you want in this lifetime.

the very aspect of your being.

What Is There To Love About Numerology?

The numbers that you used to hate will now take on a different meaning in your life. You will love numerology, not because of the meaning that they bring into your life. But it is the very essence of discovering more about who you are through the numbers that guide your very existence.

The next time you think about numbers as just numbers, think again. Each one comes with its meaning. More importantly, each one is a source of energy. It can be your power to help you reach your personal goals.