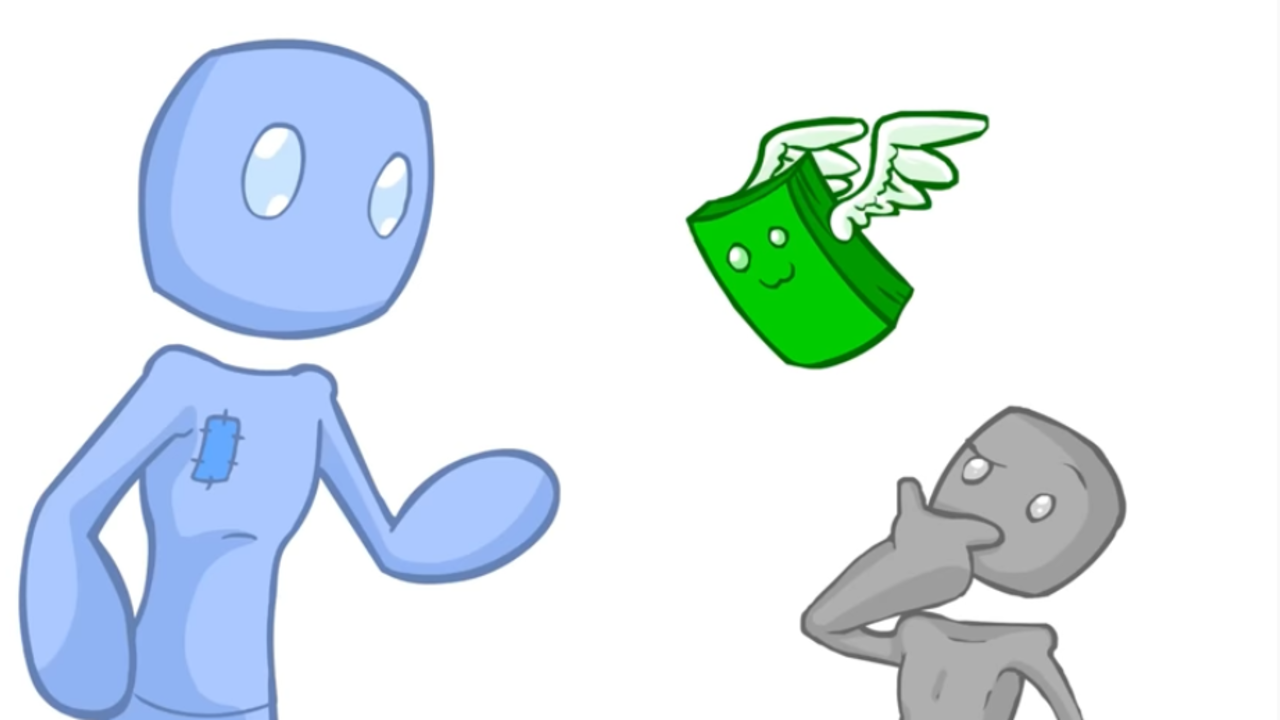 We're the same drink that means that in the mind of the taste testers, the price tag itself changed their perception and gave them a better or worse experience. Not only did participants report enjoying the same line with a higher price tag more. They even had increase activation in regions of the brain hypothesized to be associated with pleasure.

History teaches us a few valuable lessons one it would seem is that the more you pay for something, the more you tend to Value it?

This is commonly reflected in an analogy about books.

If someone gives you a book randomly, you're less likely to read it, and then if you're personally invested in buying it, we can also see this with wedding rings in society today.

You might be familiar with the fact that diamonds aren't scarce, but they have a long history of being marketed as if they were so they could be sold for ancient land prices because of this perception of value around them. However, a wedding ring that cost $10,000 versus one that requires only a hundred says a lot to the young couple do to the value of has been attached to it.

Now, I'm not saying that it's a good thing that cheap diamonds are sold for thousands would instead if we can recognize the relationship between price and personal value.

We can make better choices about what we spend our money on.

Let's stay on the wedding rings for just one more minute because this is relevant the first recorded evidence of a wedding ring concept appears to have come from ancient Egypt over 3,000 years ago, the writings to fix couples presenting each other with braided Rings fashion from him or wreath which would eventually be replaced with bands of either leather bone or Ivory the more expensive the material, the more love was believed to be shown the hieroglyphs show that Egyptians believed that the ring symbolizes undying commitment and eternal love between the couple because the circle has no beginning or end with the center opening symbolizing a door to the future.

The reason I'm sharing this is that we have this curious tradition that would take an individual's love and demonstrate with the symbolism of both the ring and its material, which would then translate into real value and worth in a monetary sense.

However, we must always remember that the money doesn't buy love and that even in the Egyptian tradition, the passion came first, and the ring was a reflection of the love while the material and it's about you played a part.

It was more of a psychological trick.

If anything is giving couples a sense of feelings, their love was indicated by the worth of the material of the ring.

This is significant because it's not so much the dollar value that's necessarily important.

So we each have a different identification with our perception of value, and this is important to identify if we want to shift that at all.

Let's look at Value in another way from the perception of the service provider in the case of someone who is offering a product or service.

Sometimes having a higher price tag is the best possible choice because it will allow for the more top quality of service.

For example, let's compare going out for a premium dinner versus the drive-through at McDonald's.

There's an entirely different kind of experience here, and the environment itself will most certainly play a part in how you feel personally about the experience, not to mention the quality of the food, the cleanliness of the environment, the atmosphere everything.

I don't want to say that it's always best to go with the most expensive route, especially if it's unnecessary in that particular situation in truth sometimes premium is better. Other times it's better just to let all that go.

For example, it's like a difference between a fancy trip on a cruise around the Caribbean or a camping trip to a beautiful place a few hours' drive from home.

Now in this thought experiment notice what happens in your mind when we look at these two options, it's not uncommon for people who can't afford a luxury Cruise experience to immediately start judging it as unfavorable because it's out of one's reach and if you're someone who is for lack of a better word fully loaded, how do you feel about camping and I don't mean glamping.

I mean a tent and a fire.

I'm just in the rawness of nature does the experienced field beneath you. These two potentials could both be beautiful, but our perception and relationship with money will often dictate how we approach the options we have in our lives and, more importantly, how we feel about them in my life.

I once had a friend who hated Apple Computers. Apple was the worst he would declare and list off all the ways that Max suck and why Windows was Superior in every way he was very passionate about the subject.

However, after several long conversations, eventually, the truth came out, he hated the app.

Product because he couldn't afford them, and if he could afford a Macbook will, he probably loved it, but hate and disdain that he felt towards this physical product had nothing to do with the product at all.

It was all about his sense of value and self-worth and the negative relationship that he had with money.

So the question then becomes, how do we shift this?

How do we transform our relationship evolved our mindset when it comes to money the first stage in right transformation is to recognize our limitations where we are living them if we have fixed beliefs about who we are and what we're capable of or not capable of will have to break these down if we are to evolve beyond them.

We can't break free without calling out are blockages real transformation begins within, and that's where we must start.

Speak into this further, the most widespread disease of our time may very well be I can Titus it is contracted by many of us early in life from our elders and peers.

Society has made a song of it that has neither rhyme nor reason, but it's heard everywhere.

I can't because I do not have the ability.

I can't because they're so off for perhaps.

I'm just very, very old, and so forth, few people use more than a small part of the tremendous God power within, but you can alter the pattern of the I can't tune.

And in fact, you must, and there is no progress in the realization of prosperity unless you do so this calls for knowing that you are a spiritual being living in a limitless Universe endowed with the whole potential energy flow of the cosmos.

If you believe I'm an average sort of person, then you will create an ordinary kind of life.

Let go of I can't and begin to identify yourself as the living Enterprise of the infinite one.

You are not an average person.

You are you a unique individualization of the universal creative process a firm for yourself now I can because I am so are you ready to make some money or perhaps you need a bit more time firming the cosmic power within you.

If so, that's great because it looks like we're out of time for this episode.

I'll wrap it up with a fun quote, and I'll see you next week to go much deeper.

You can only become truly accomplished at something you love. Don't make money your goal; instead, pursue the things you love doing and then do them.

So well that people can't take their eyes off you.