Plant Medicine for Dealing With Stress 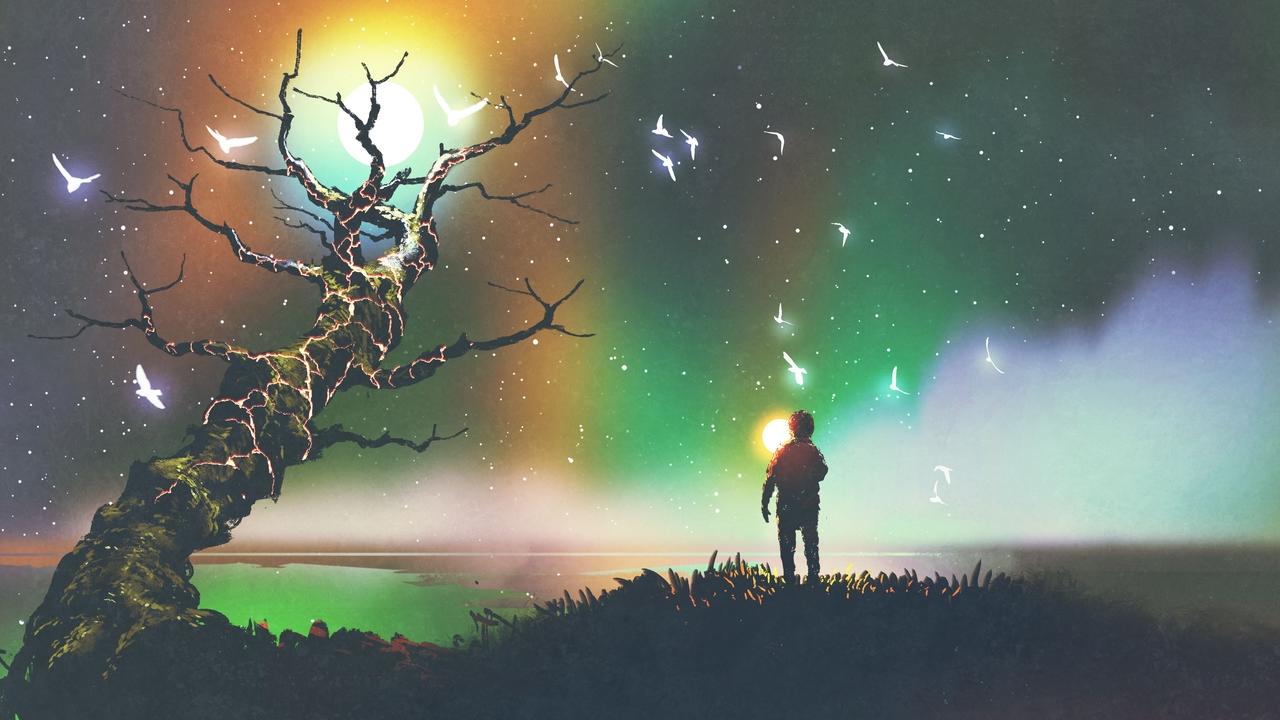 In our fast-paced world today, stress has become a part of our lives. But it doesn’t have to be this way all the time. Before you take prescription drugs to ease stress and anxiety, try to explore natural alternatives that will be more beneficial for your mind and body. If you want to reduce stress naturally, there are plenty of ways to do that. One of the best ways that you can relieve stress is by making use of the best herbs for stress. Here are some of them.

Chamomile has so many health benefits, including aiding with stress relaxation. Whenever you feel anxious, take some chamomile tea, and you’ll find that it can calm your nerves, relax your muscles, and significantly reduce your anxiety. If you’re having trouble getting a good night’s rest, chamomile can also help you sleep better. It is also known to improve digestion as well as decrease the occurrence of headaches.

Among the best stress reducers is lavender. Simply...

A Brief Guide To Ayahuasca 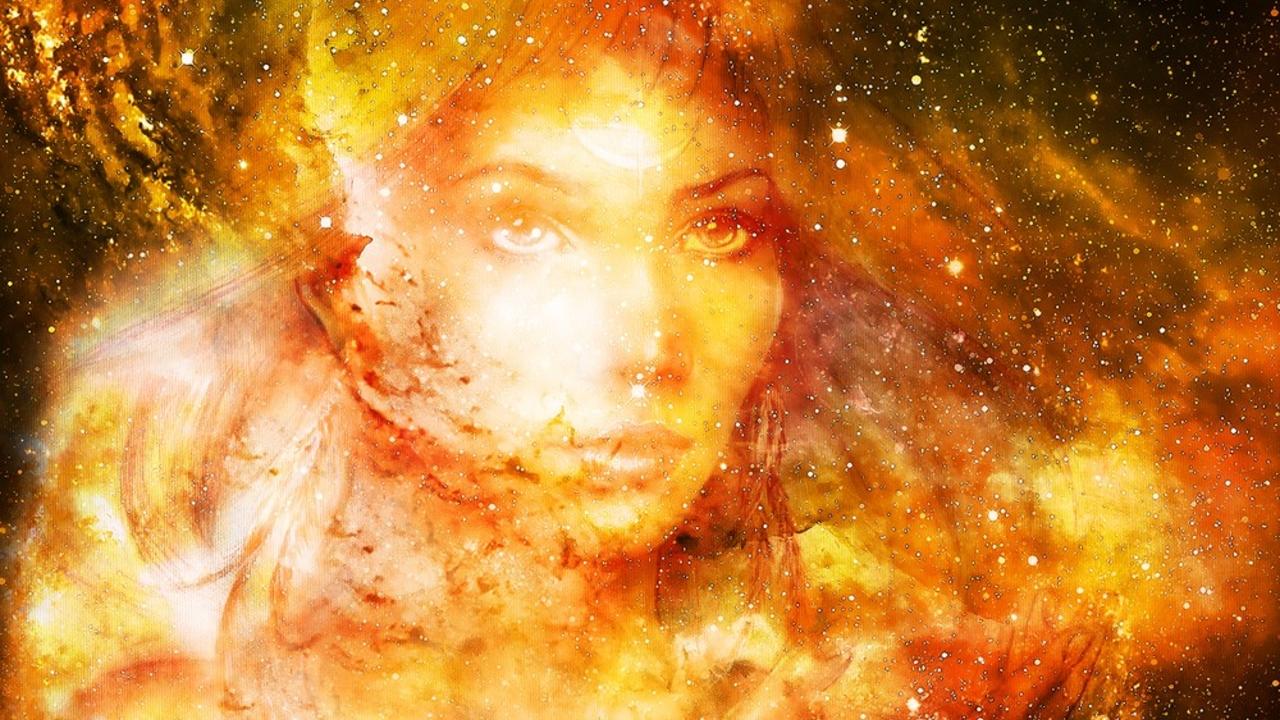 Ayahuasca is a psychedelic brew that is made from the leaves of the Psychotria Viridis shrub and with the stalks of the banisteriopsis caapi vine. It is used in Northern South America and Brazil as a sacred brew for religious and spiritual communities. A lot of people today go on retreat so they can take ayahuasca as a way to open their minds, heal trauma and addictions and some just want to have the experience.

How it is Made

A shaman is an experienced healer who will make the ayahuasca brew and lead the ayahuasca ceremonies. They clean and smash the banisteriopsis caapi vine before they boil it so they can get all the medicinal components. They then prepare the brew by boiling the leaves of plants in water. When the shaman is happy with how the brew is, they will remove the water and keep it so just the plant material is left behind. This process will be repeated until it is a highly concentrated liquid. Then it is cooled and strained to remove anything that shouldn’t be... 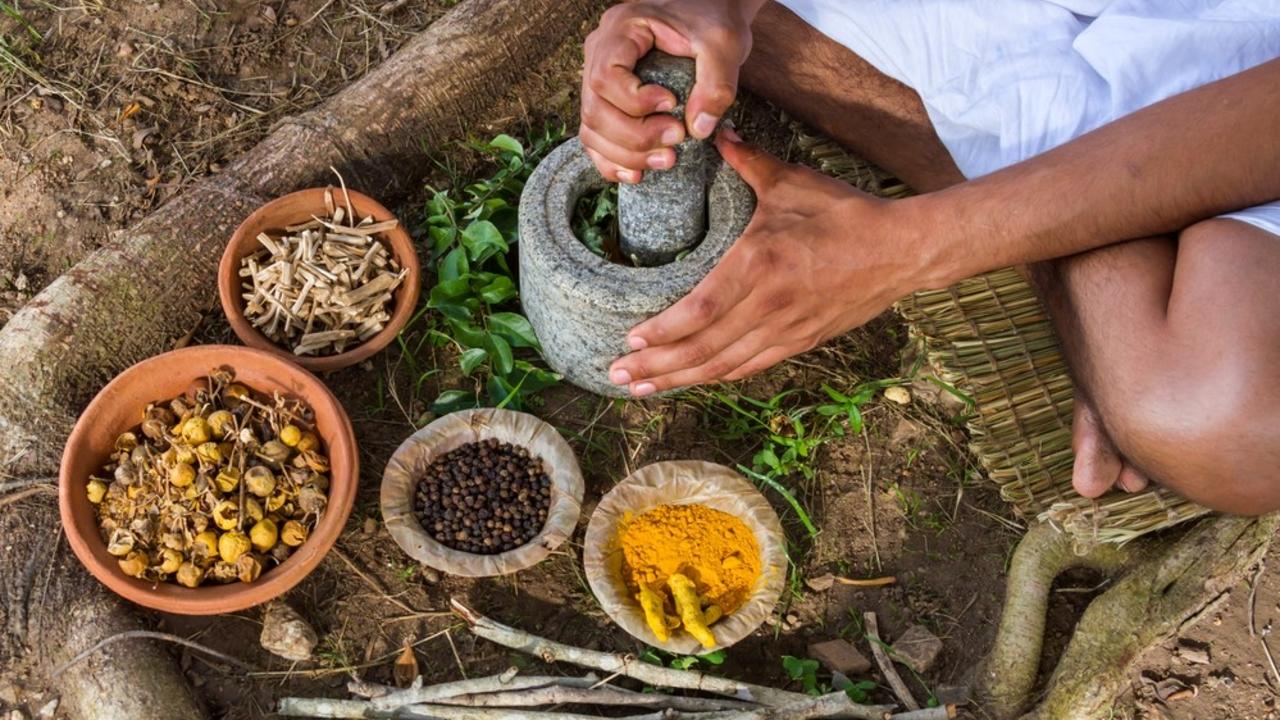 Stories like this are familiar to those of us in the west or, indeed, the westernized and modern world in... 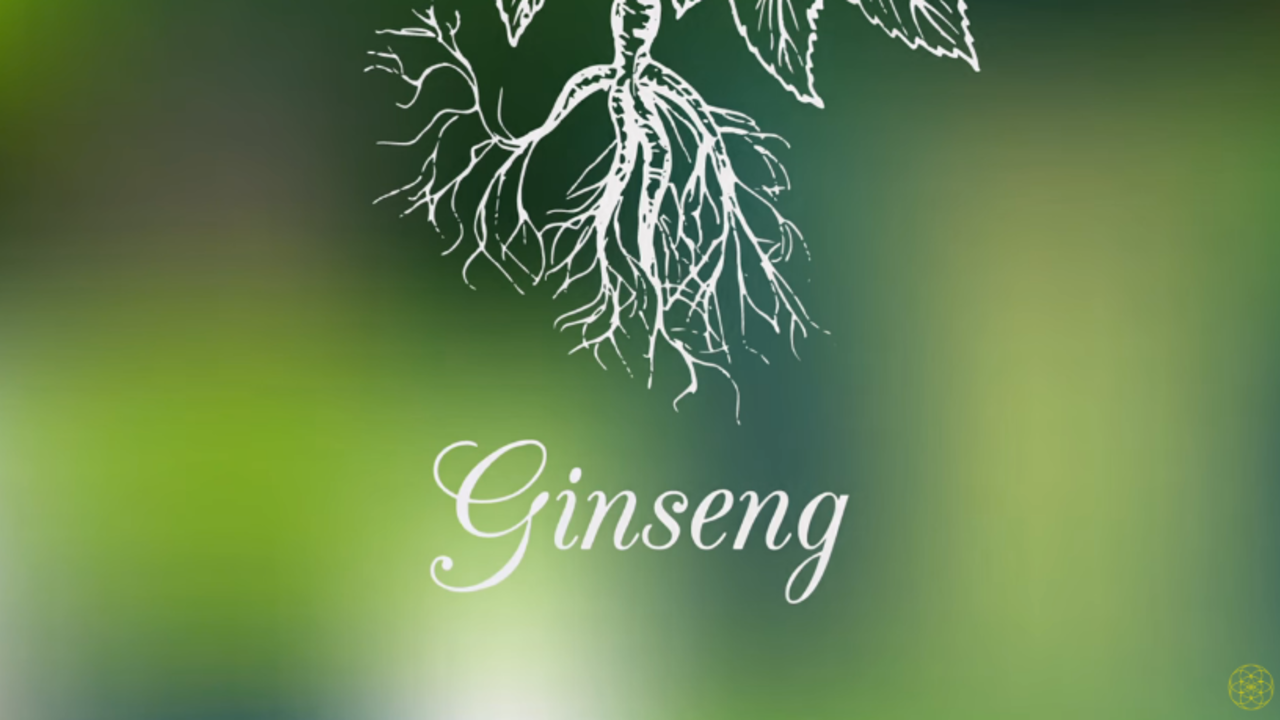 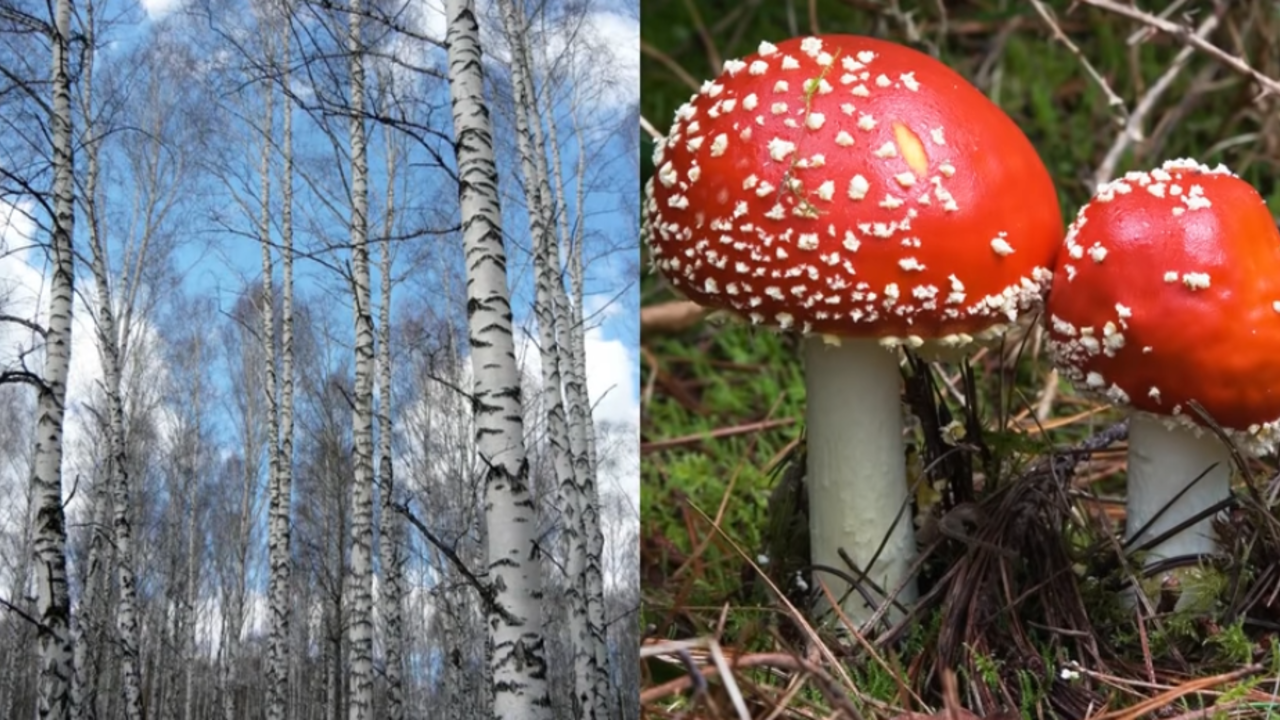 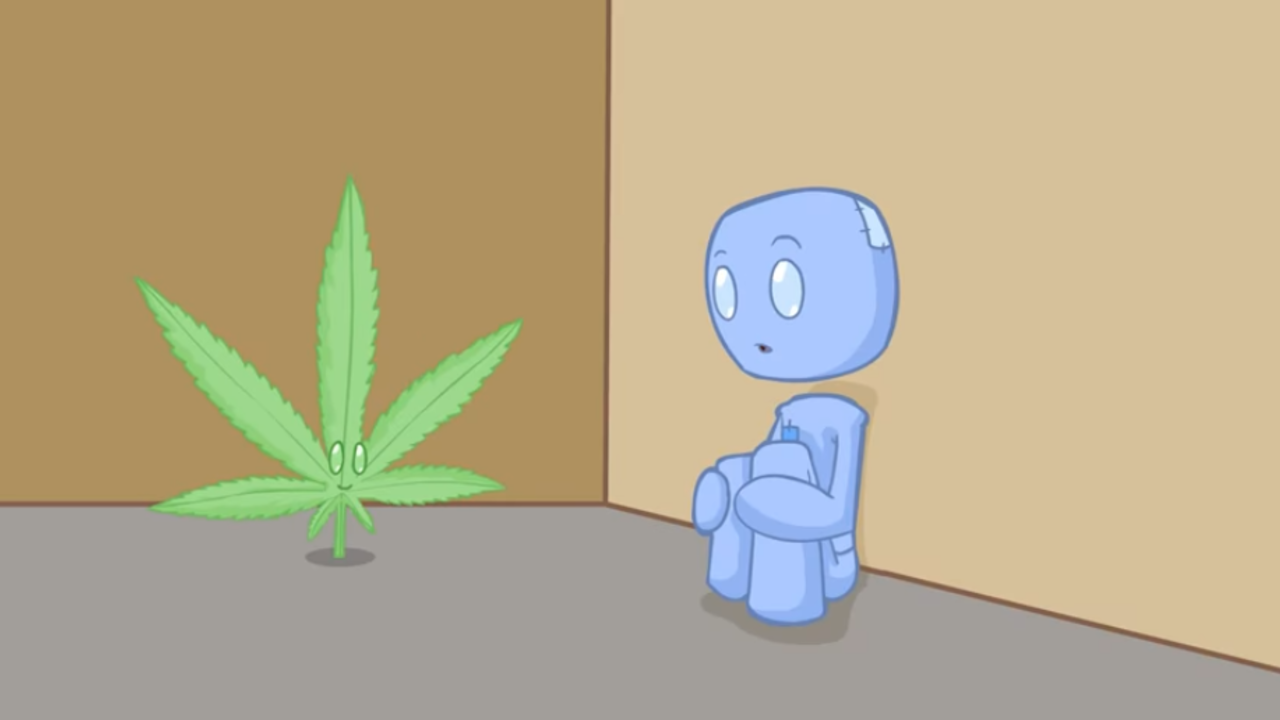 Hey there everyone! As you might be aware, Canada just legalized cannabis! As residents of this country, the Spirit Science crew felt there was no better time to make a video all about it!

Appearing in ancient and historical references throughout time, the benefits and practical uses of Cannabis seem to be limitless. From healing to athletic conditioning, see how this original medicine’s resilience has continued to influence our society.

It’s really important that we discuss all of the aspects of cannabis, the positive and the negative, the challenges and the solutions. More importantly, it’s time that we changed the stereotypes around cannabis, what it’s used for, and why.

Historically, Cannabis has been used to provide a wide variety of things, from practical uses like fabrics, ropes and textiles, all the way to medicine and a psychoactive spiritual tool. As civilization spread across the world, cannabis often came with them, and even at the dawn of the... 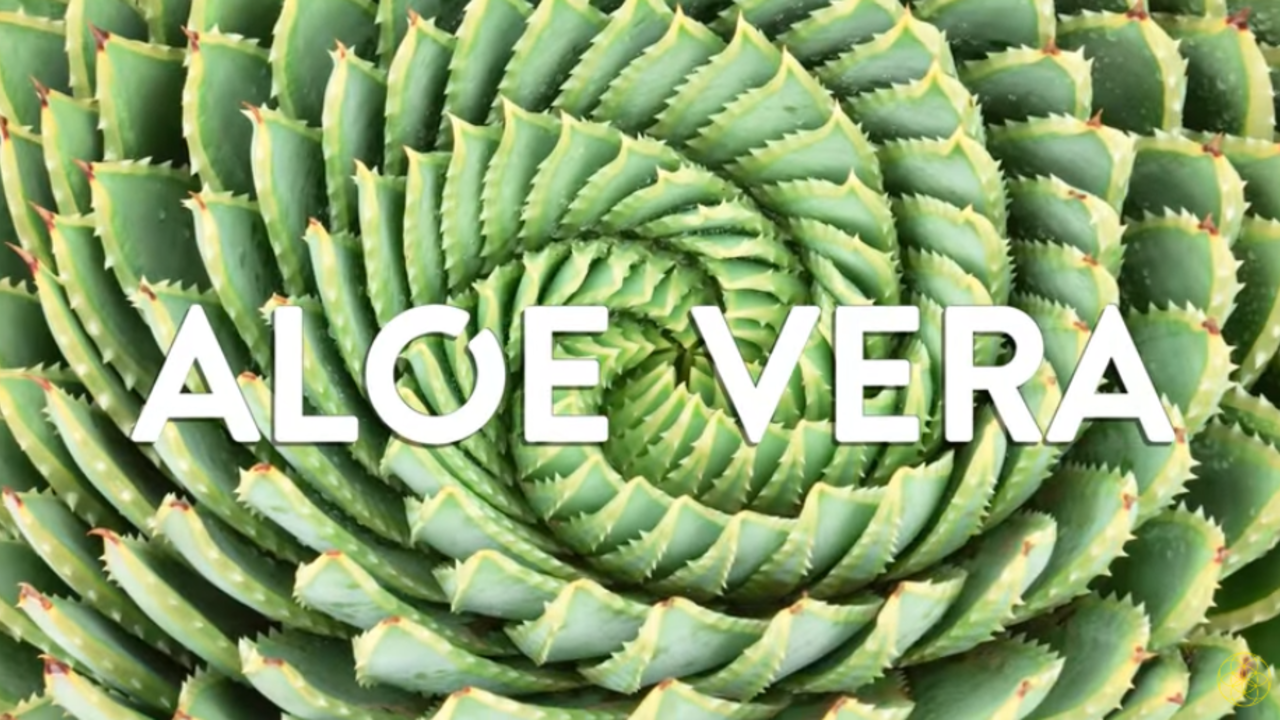 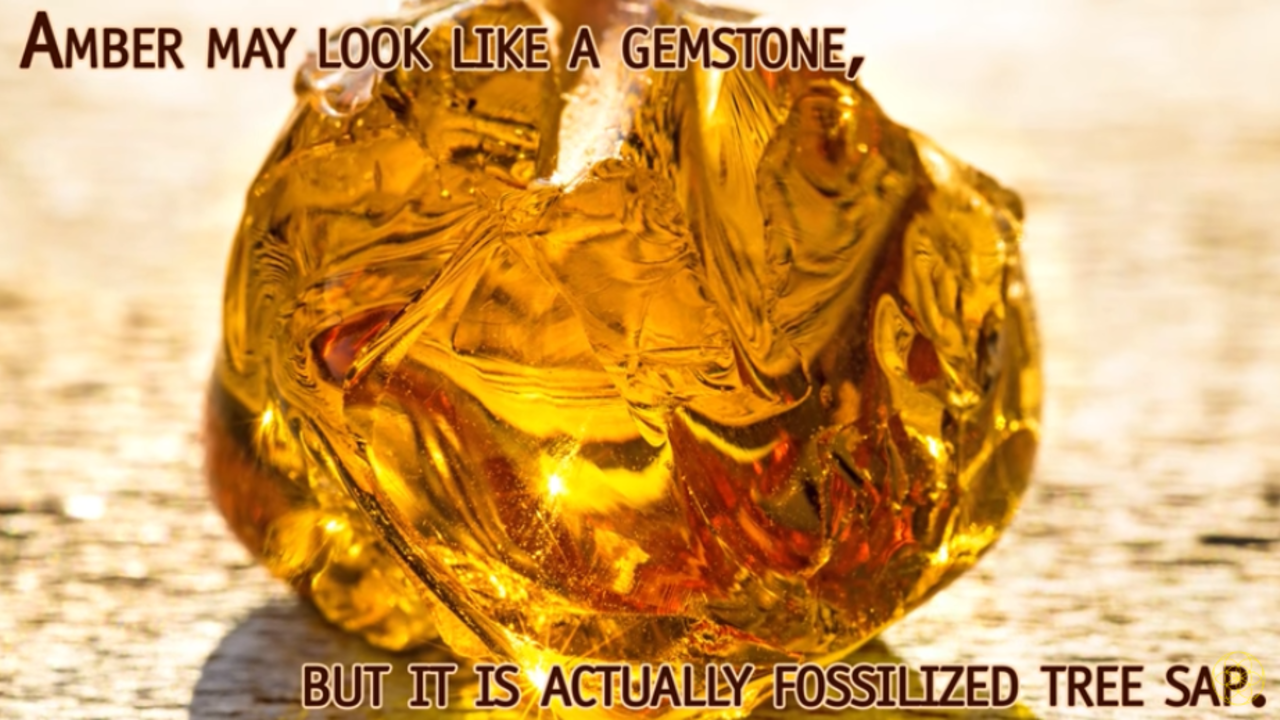 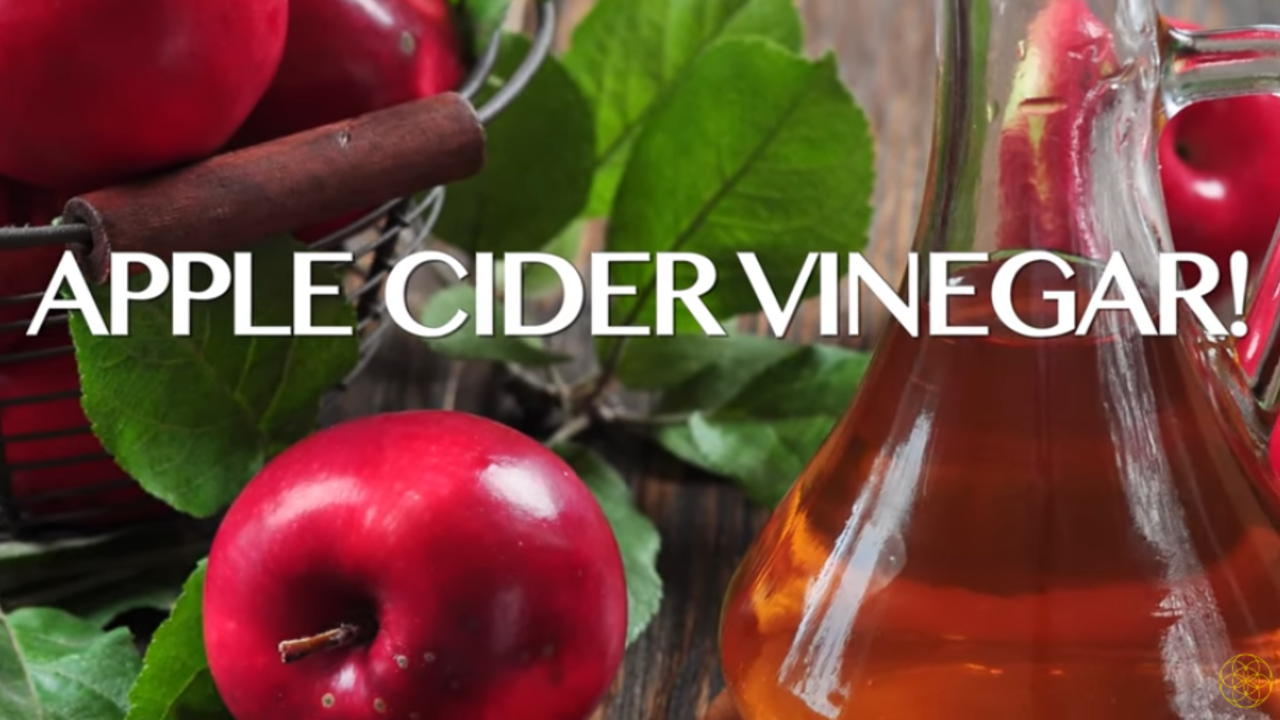 Apple Cider Vinegar is a unique type of vinegar made from apples. The first recorded use of vinegar dates back to around 5000 BC, when the Babylonians used date palms to make wine and vinegar as food preservers or pickling agents. Since then, we have used vinegar for a variety of things, from salad dressings to a chemical-free house cleaner!

It is incredibly acidic, its main ingredient is Acetic acid, but what’s so magical about this liquid is that it alkalizes your body upon consumption, even though it’s very acidic, to begin with. When your body digests ACV, it gets oxidized and turns alkaline. This can help your body shift from being acid-based to alkaline-based, which is very useful for those switching to a more plant-based diet.

Apple Cider Vinegar has become extremely popular over the past few years, especially in the health-conscious communities. Many studies show its alkalizing nature can greatly help our bodies, especially if our PH balance is too acidic. 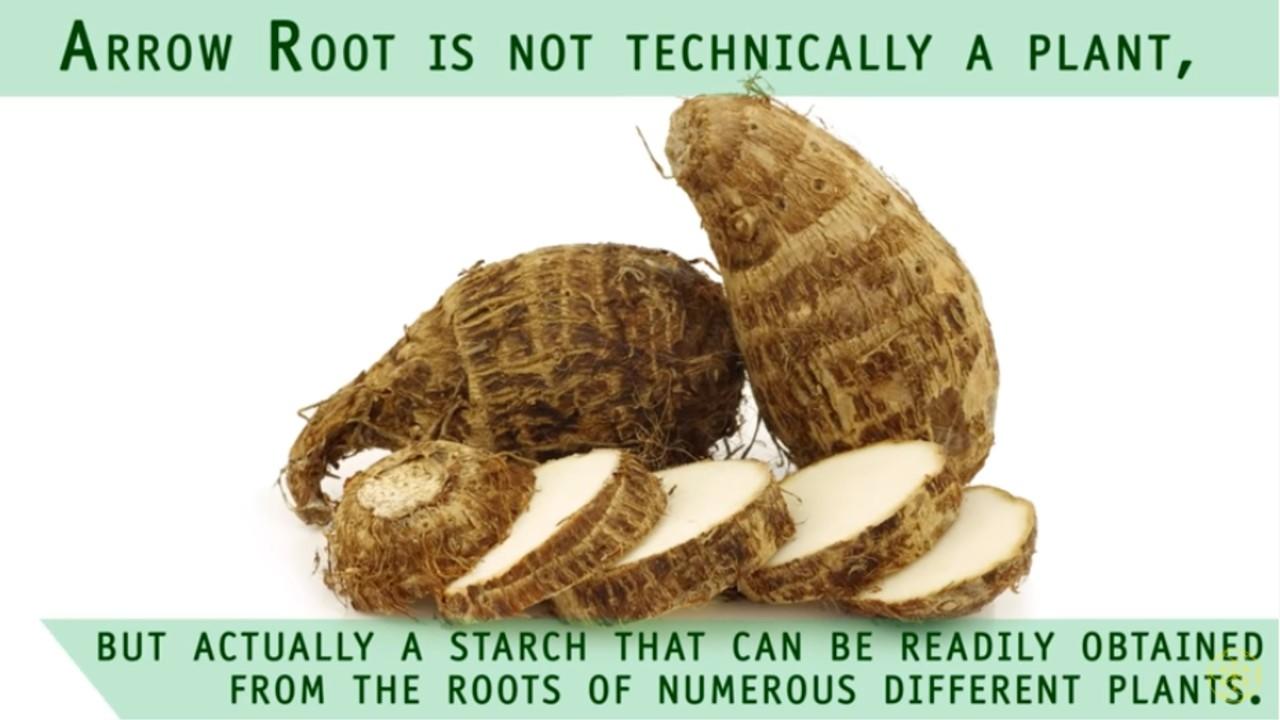 Arrowroot is not technically a plant, but actually a starch that can be readily obtained from the roots of numerous different plants.

This nutrient-dense starch has been very valuable to a number of indigenous cultures dating back more than 7000 years, and today still remains an important and effective remedy for many health conditions.

One of its most common uses is being a food thickener and is an excellent ingredient in baby formula, rather than other less nutritious forms of starch.

Arrowroot contains significant levels of copper and iron. Together, these minerals make arrowroot very good for preventing anemia, which is characterized by weakness, fatigue, and cognitive disorders. If you find yourself to be a bit underweight or get dizzy easily when you stand up, definitely consider looking into some arrowroot!

Furthermore, by increasing circulation, you encourage oxygenation of your body’s organ systems and extremities, which can boost energy levels. High concentrations...