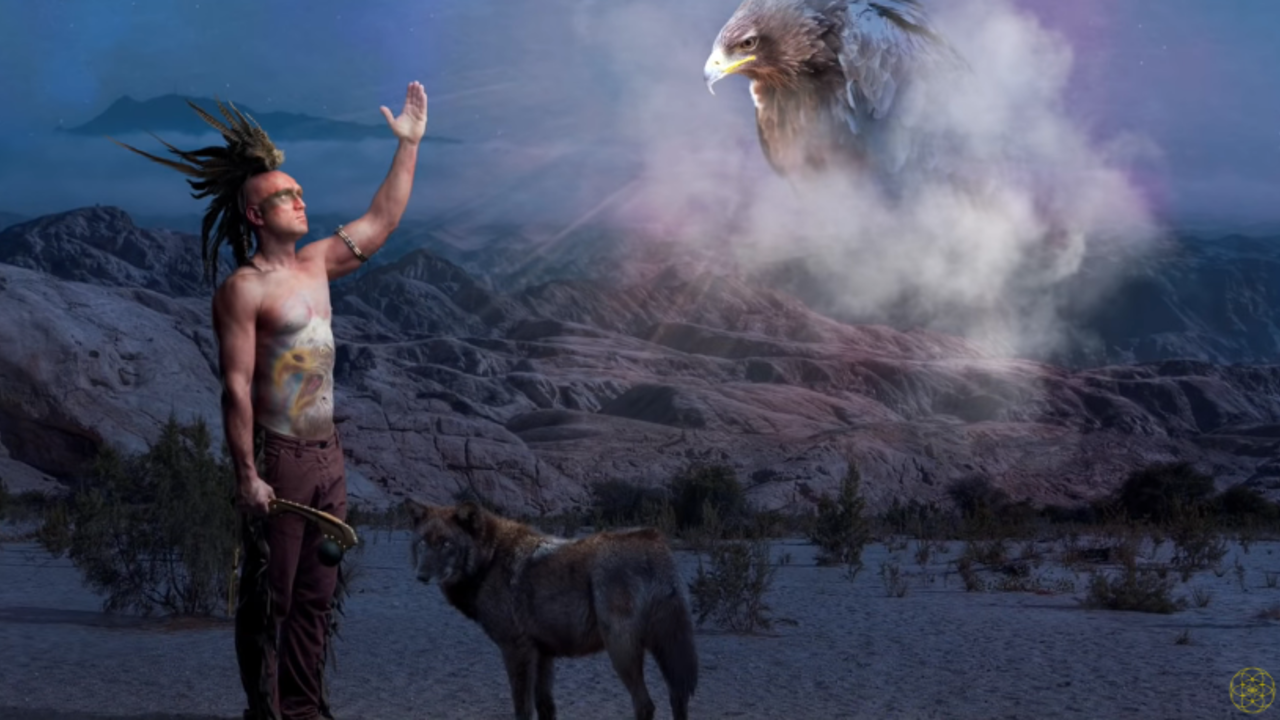 To the Indigenous and tribal people of the earth, the animistic perspective is fundamental, mundane, and taken-for-granted. Most animistic indigenous people do not even have a word in their language that corresponds to... 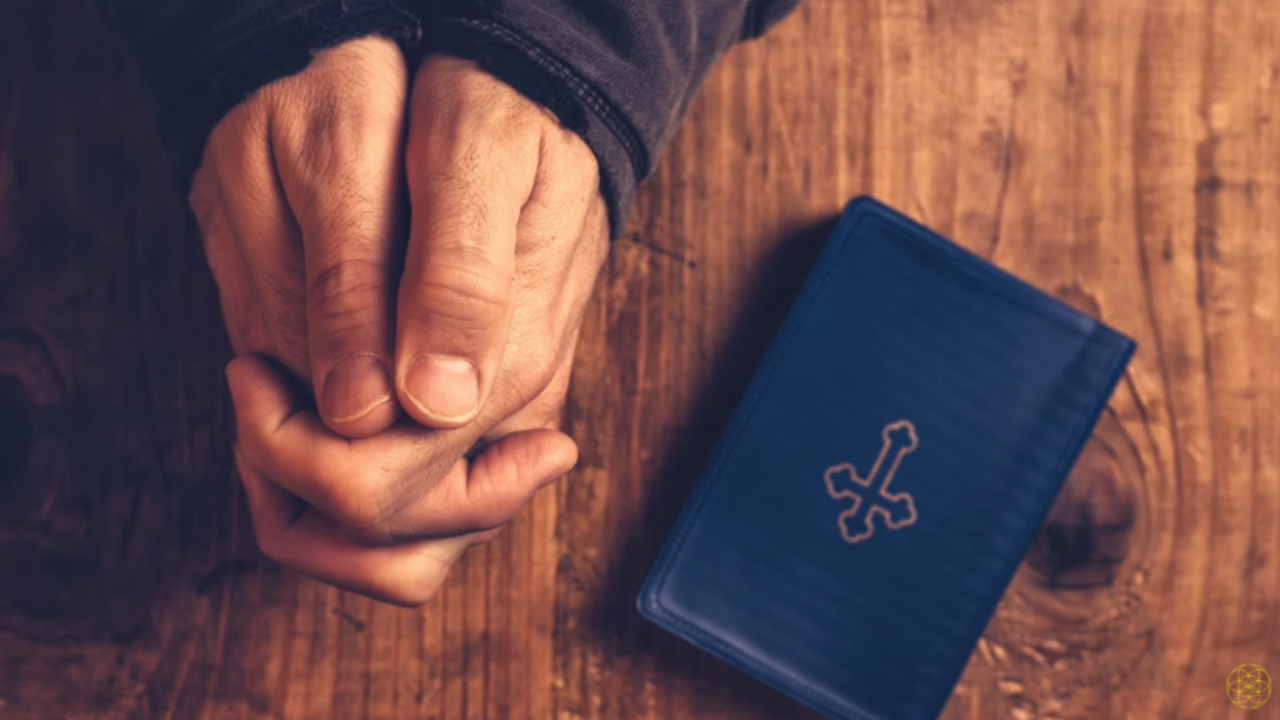 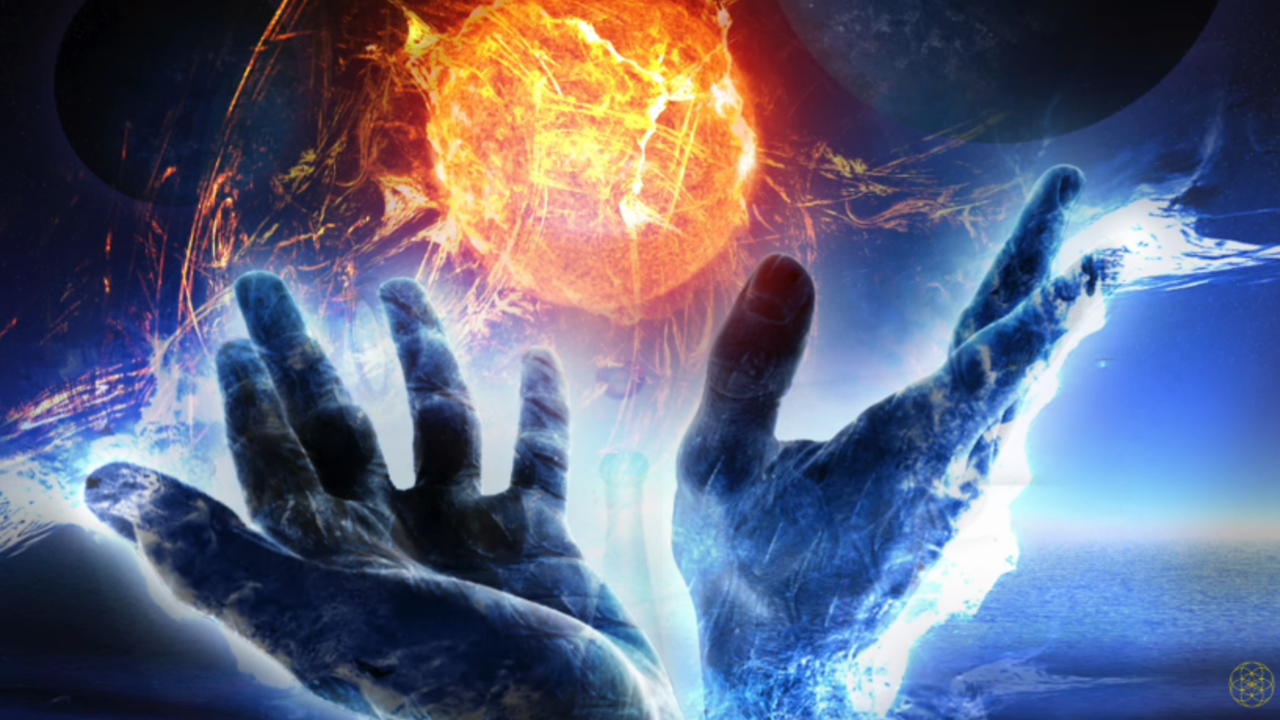 At its core, Calvinism teaches the absolute sovereignty of God and the total depravity, original sin, of humanity. According to John Calvin and the supporters of his movement, humans do not have free will, simply because... 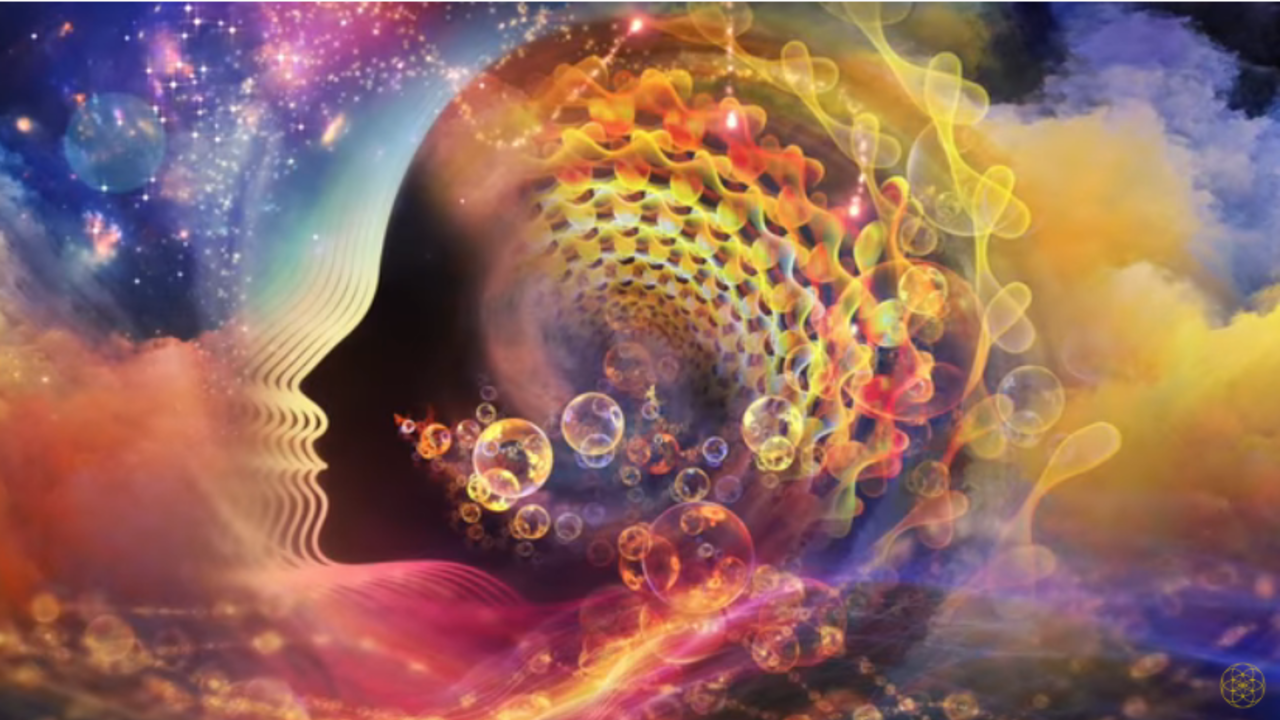 The awareness of the Third Era was revealed to a Vietnamese civil servant, when he was... 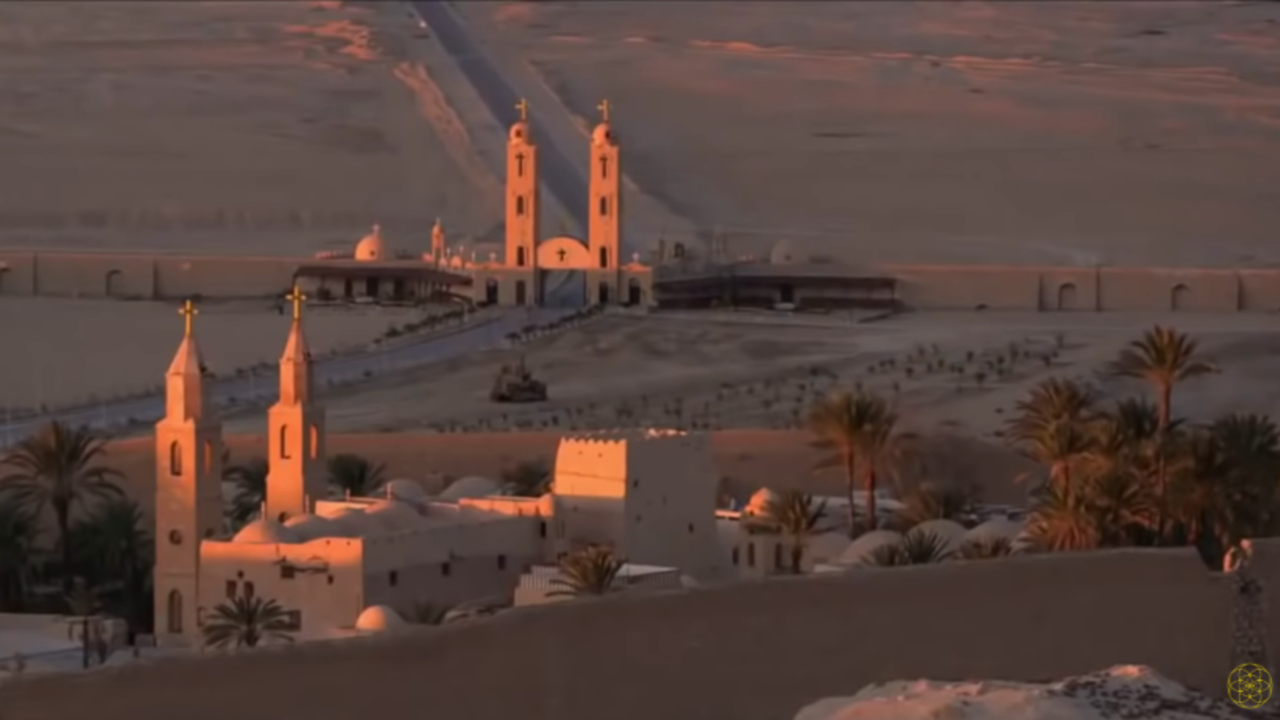 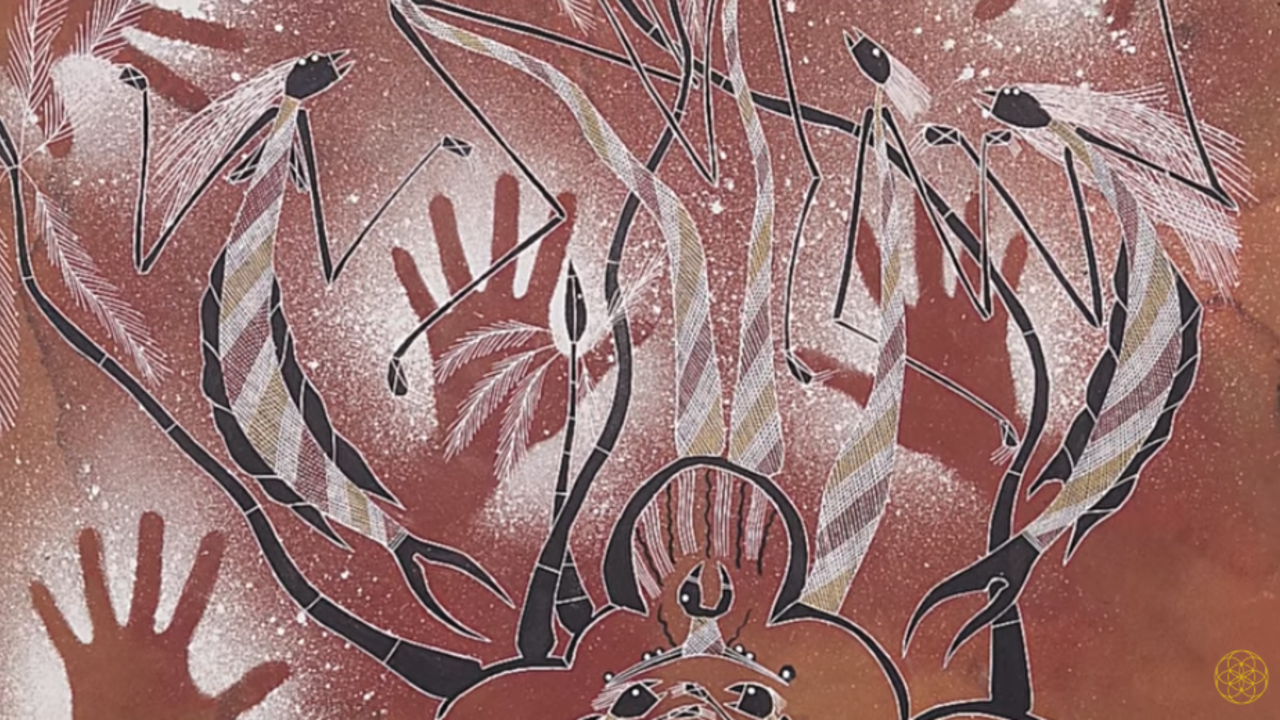 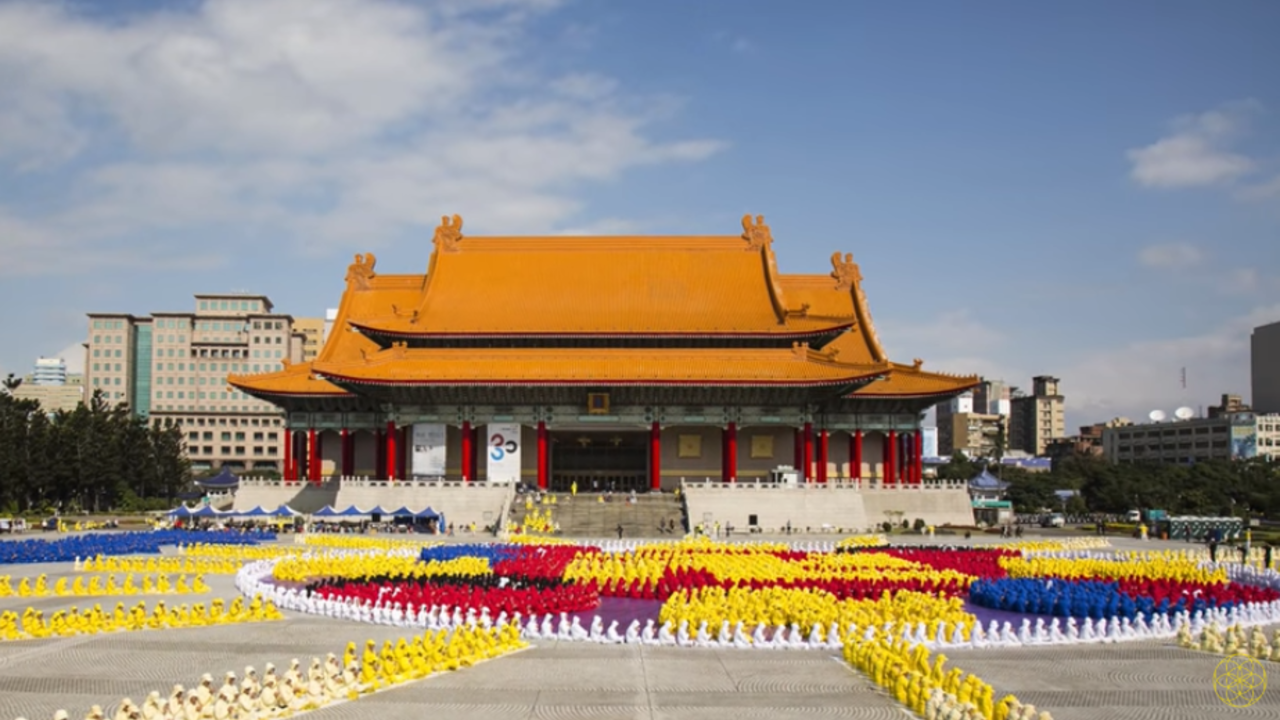 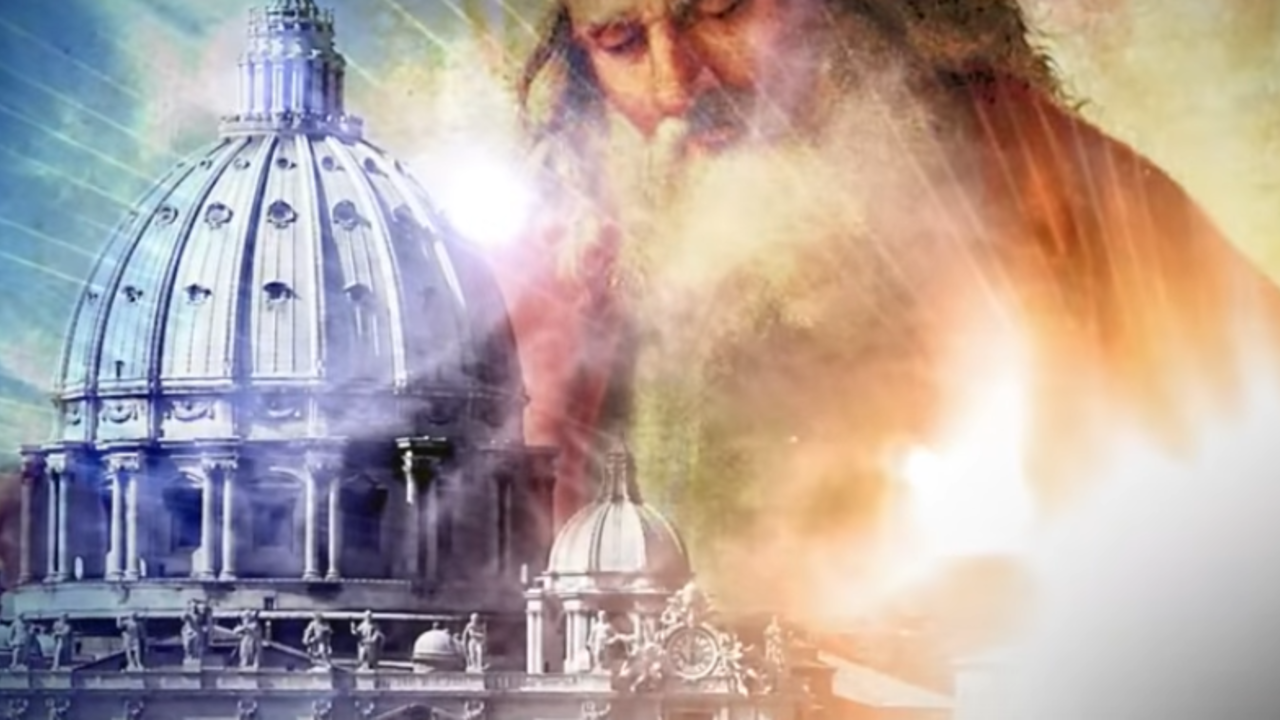 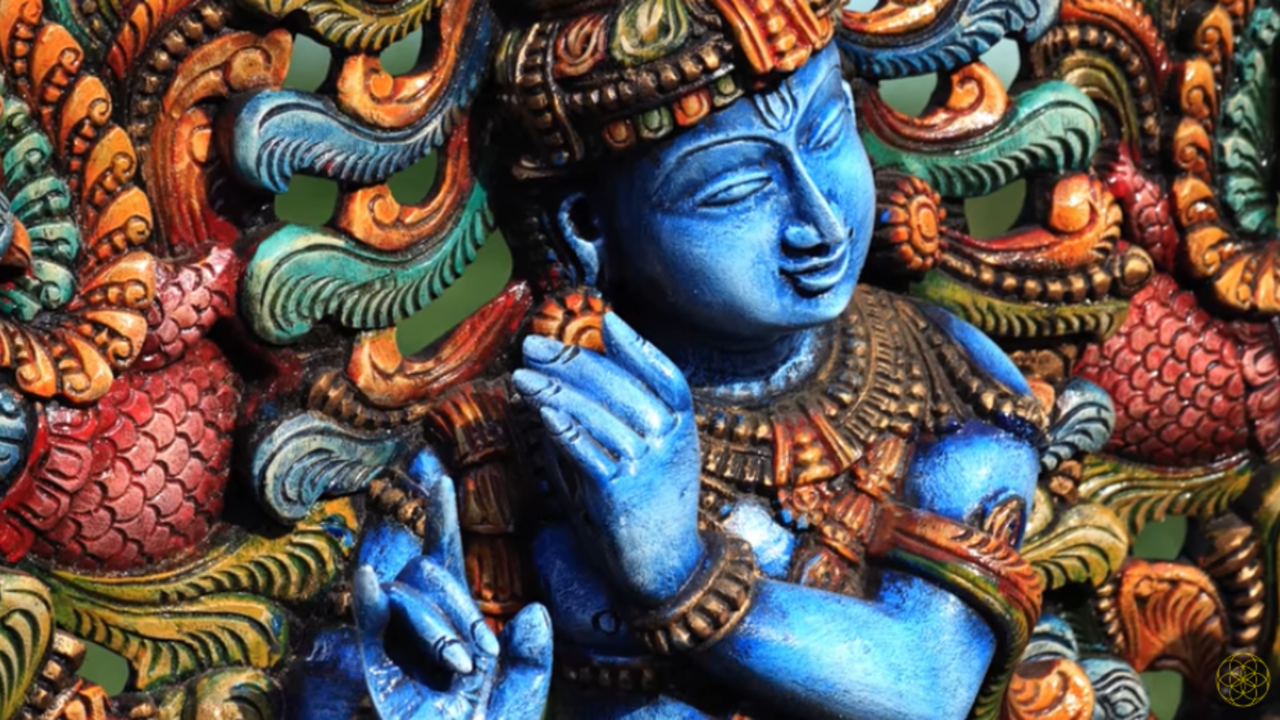 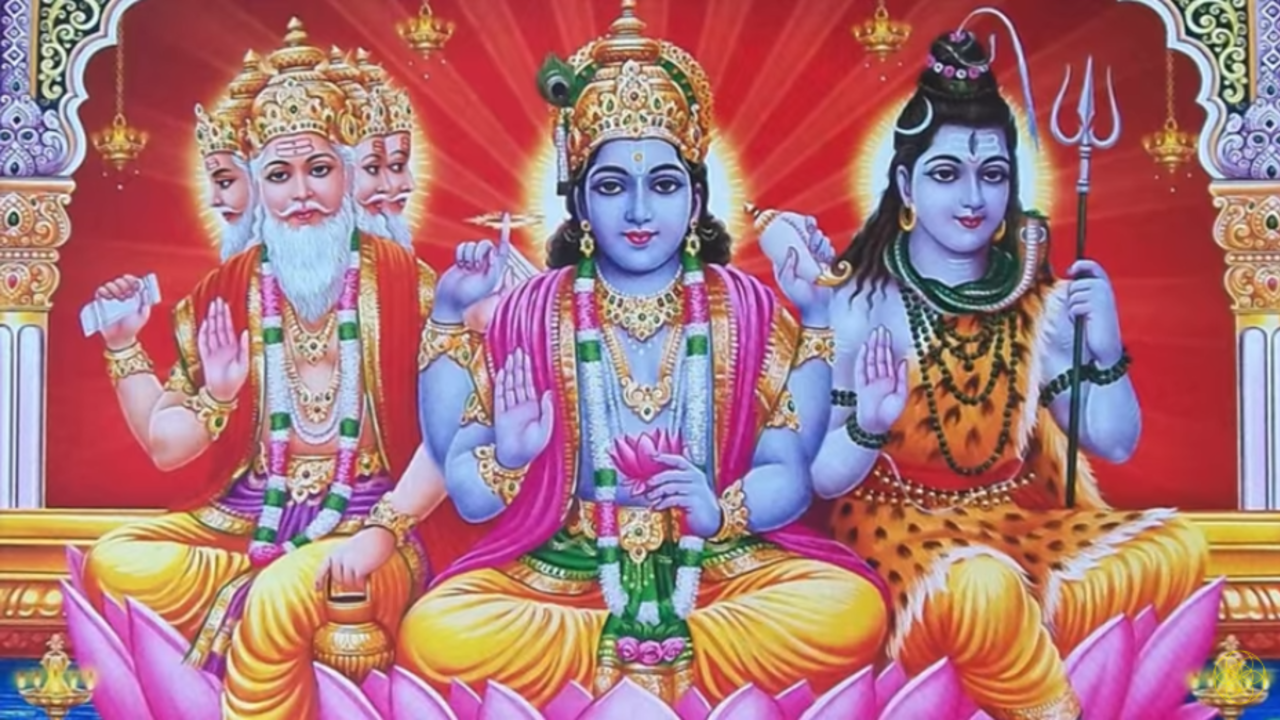