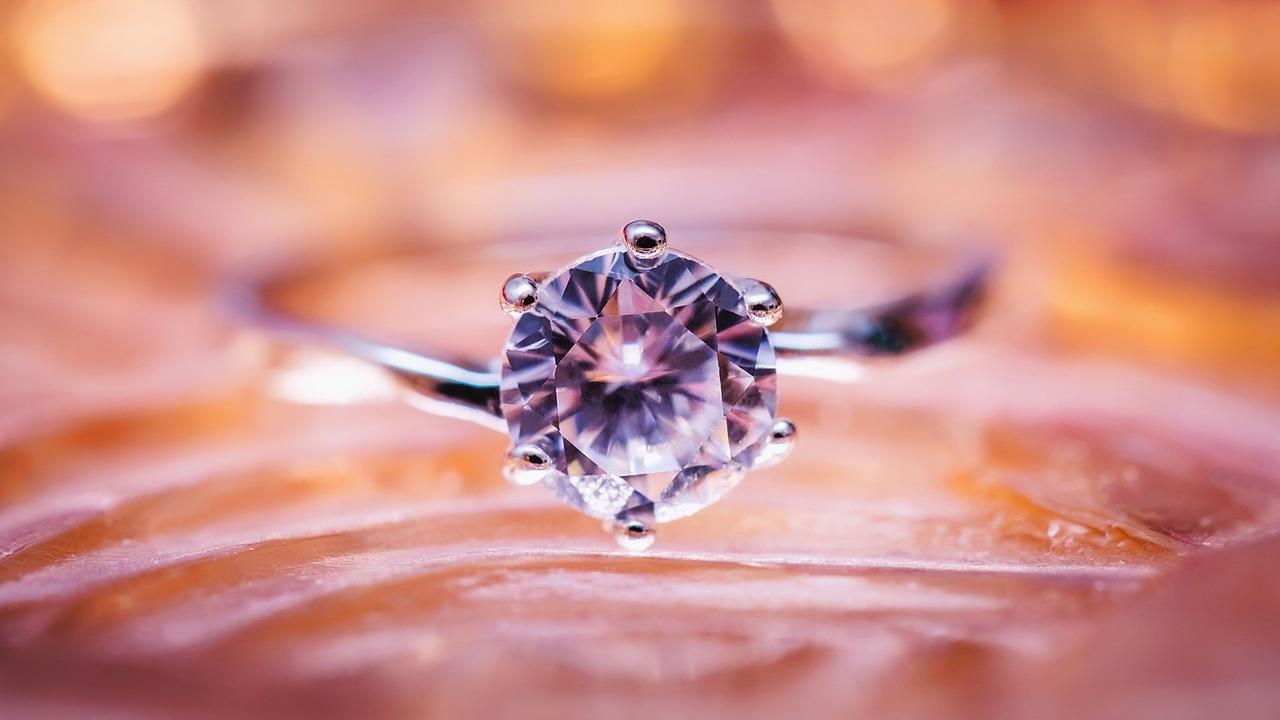 Do you take your crystals with you everywhere you go? You bring them with you since you learned how to protect yourself from negative energy. Indeed, crystals have become a beautiful addition to the many ways you can protect yourself.

And yet, did you know that cleansing your jewelry, whether or not it has healing crystals, is a must? If this is the first time you've heard of it, then the jewelry you have may need energy cleansing. Since they absorb all the negativity that comes your way, you can only imagine how much negativity they may have.

Don't wait before it's too late, have your jewelry cleared today.

Why Does Jewelry Need Cleansing?

All the things found on Earth are made up of energy. Natural objects, people, and even human-made items are made up of billions of molecules that interact with each other, working with the energy they have to keep their forms and to perform their functions.

The interaction among these things is where energy... 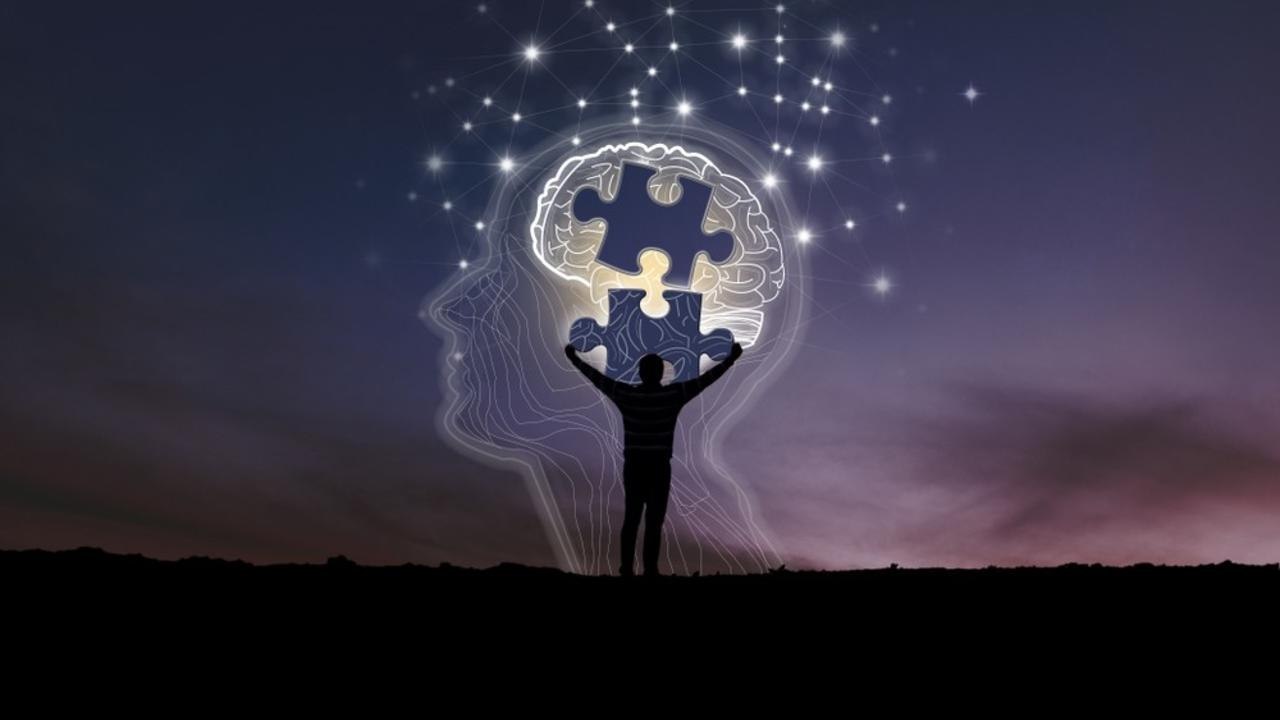 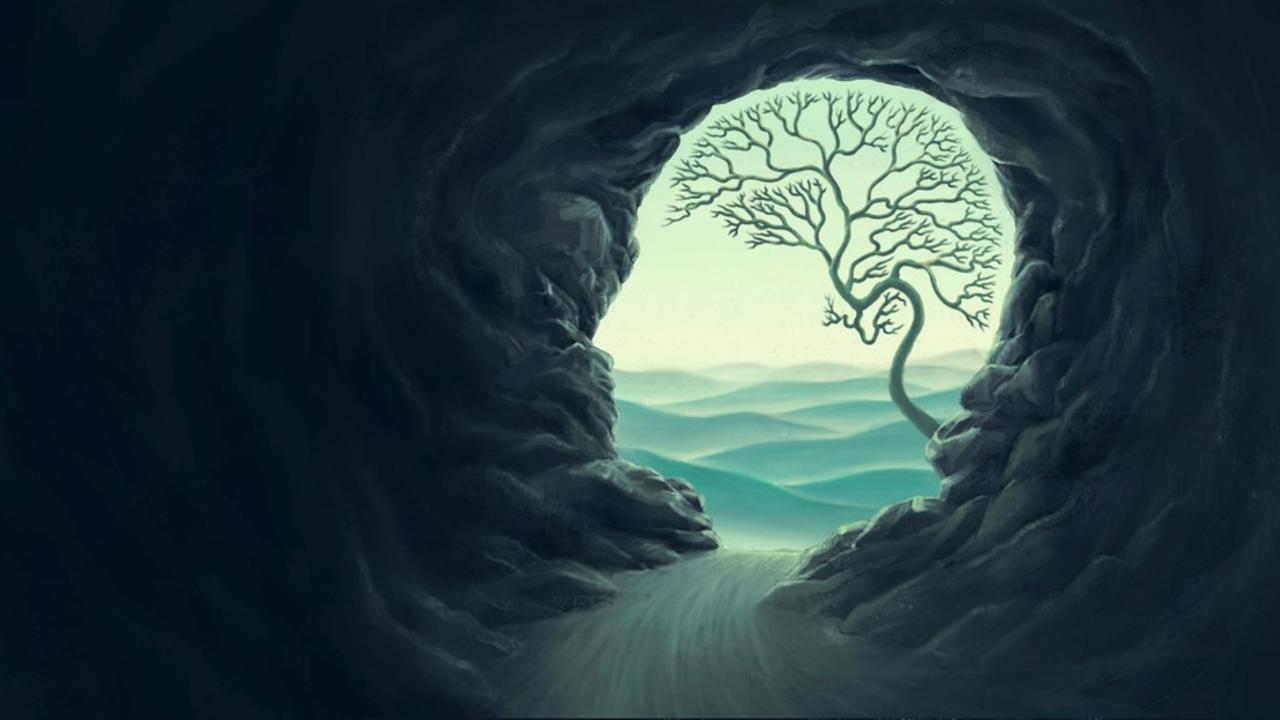 The first time you heard of the Ayurveda lifestyle, it must have taken you aback. It may have scared you a bit, thinking that it will come with a long list of things that will be very hard to do. Maybe you thought of how impossible it is to get yourself ready for the day when you're always rushing to prepare the kids and get them to school.

How will you find the time to do any of the Ayurvedic rituals in the afternoon or evening when all you can think of is how tired you feel after a long day? All you want is to just lay on your bed and rest.

What Is The Secret To Living The Ayurvedic Way?

There will be many things that will get in the way of your quest to adapt to the daily ayurvedic routine. Sometimes, things in your life will make you feel like it is an impossible thing to pursue.

Often, you will feel like it is impossible to have the Ayurvedic way of life. Indeed, this lifestyle quest doesn't come easy, but it does not mean it is impossible. Sometimes, all... 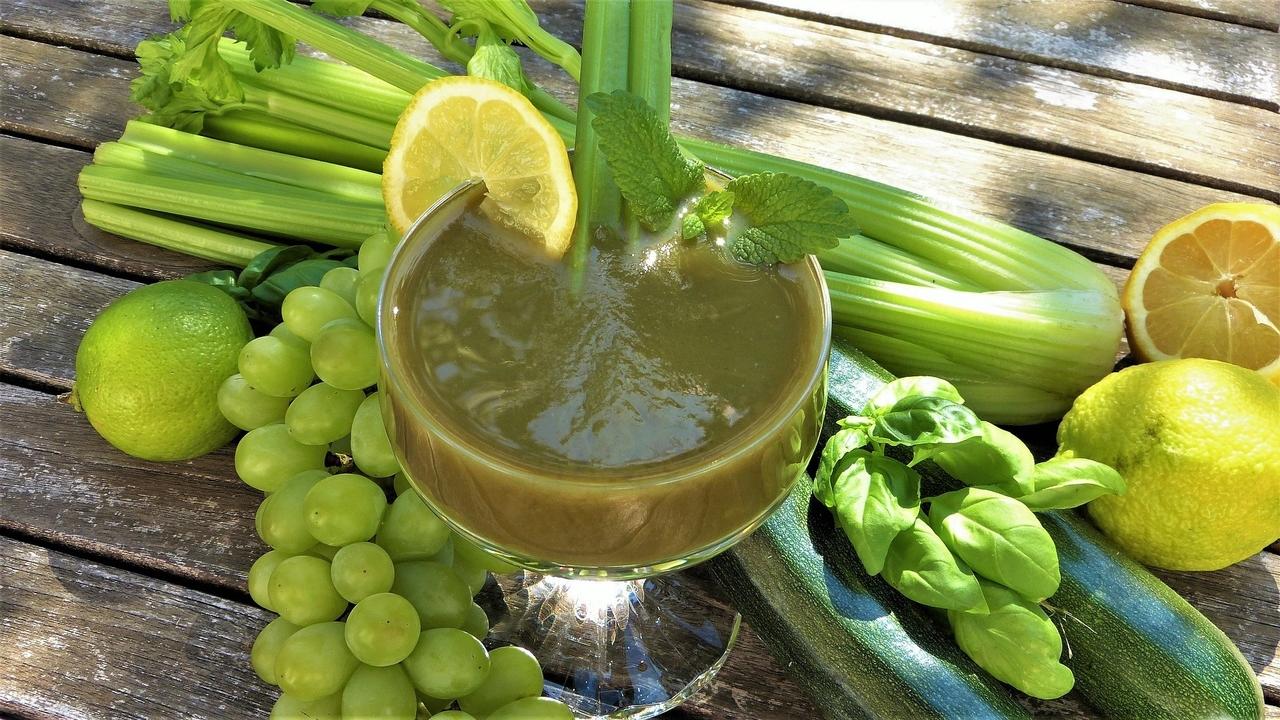 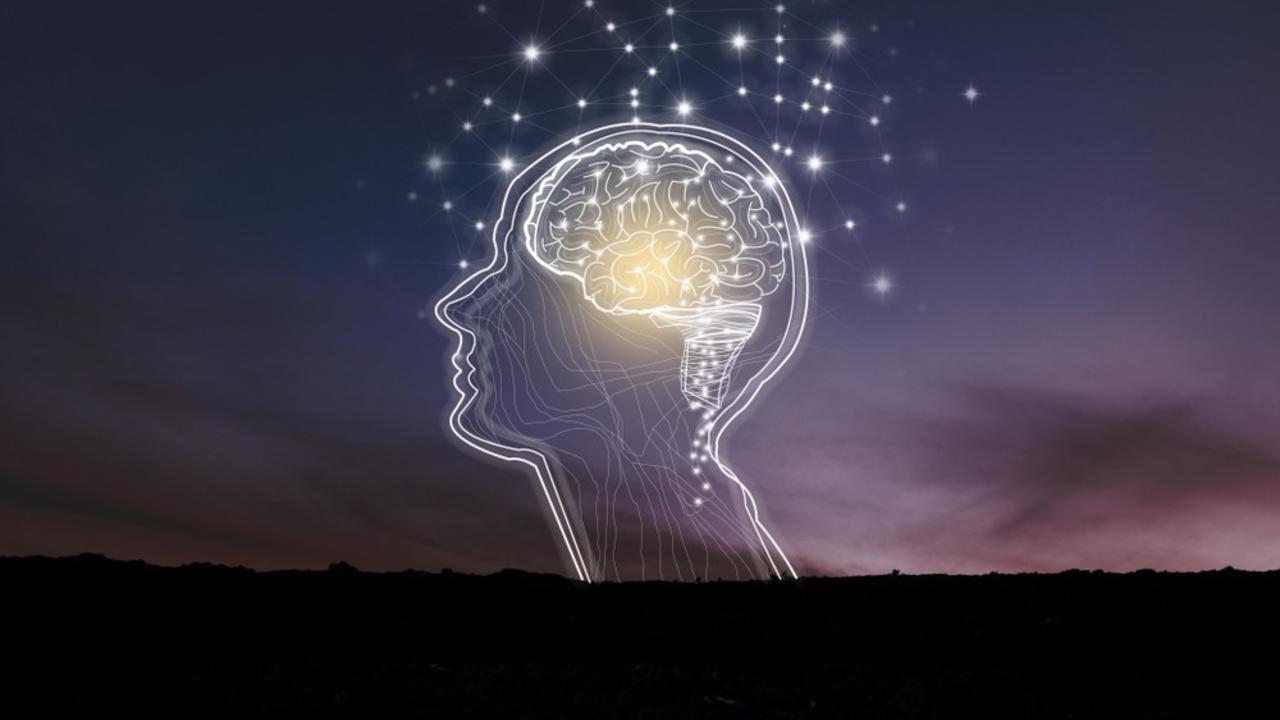 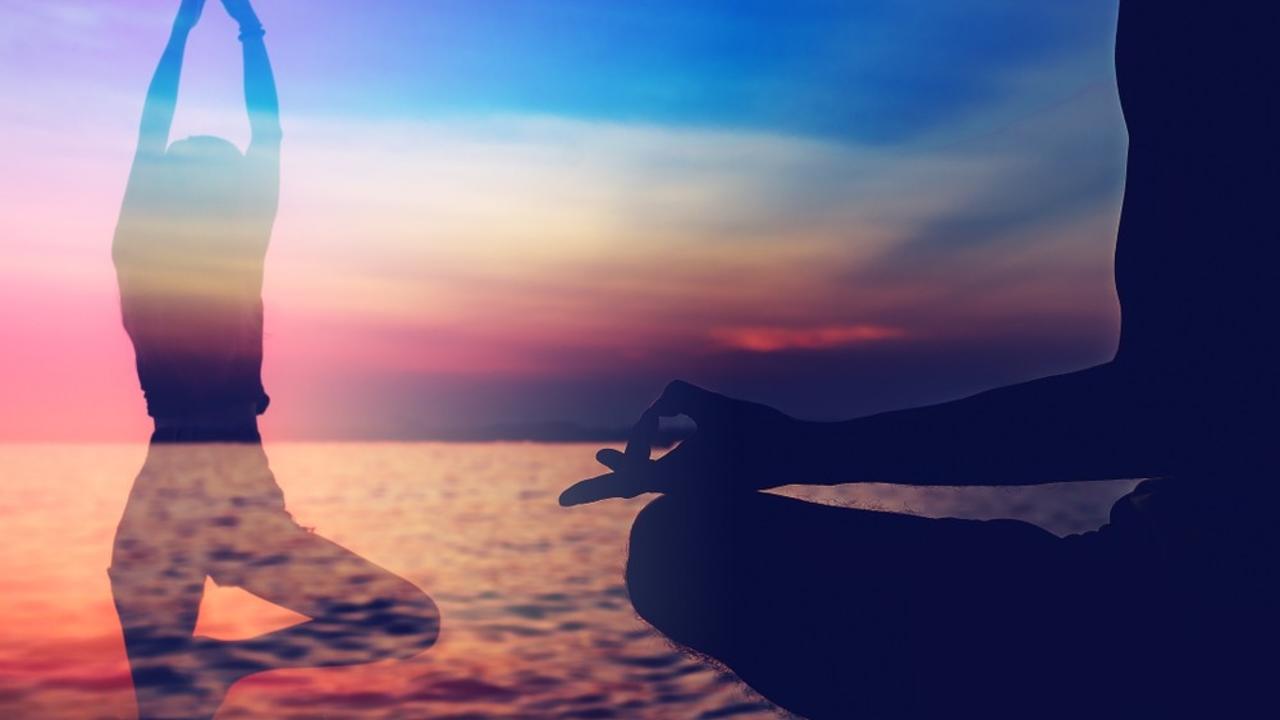 Reiki: The Art of Inviting Happiness 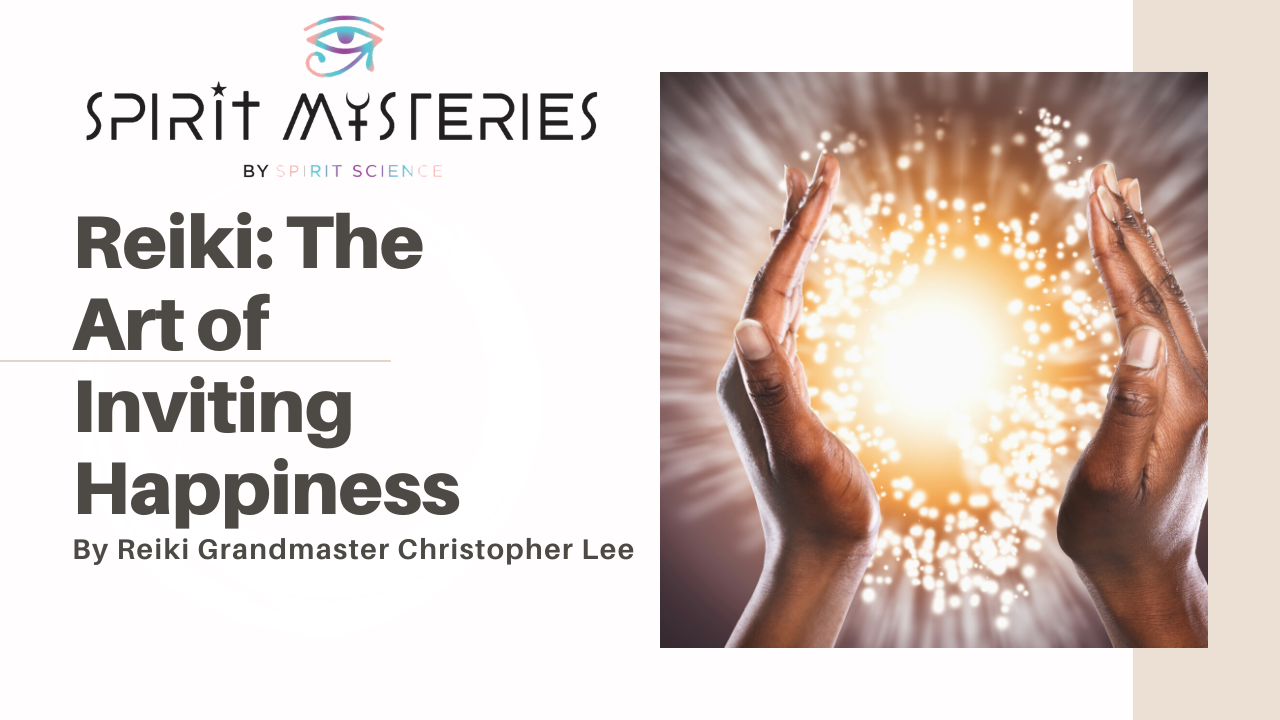 You may have heard the word in passing or you may be reading it for the first time. From whichever path you have come, you have been brought here because you were curious enough to explore the truth of what Reiki or Reiki Healing is. Be sure to explore even more spiritual mysteries here!

I face this question regularly, and I admit, even as a Reiki Grandmaster, I have struggled with formulating a perfect answer. It feels as though it would be easier to answer by stating what Reiki is not, simply because it can be so many things to so many different people. Before I describe what I believe Reiki to be, I think it is appropriate to cover the basics of mainstream Reiki.

The most widely accepted definition for Reiki comes from the International Center for Reiki Training:

Reiki is a Japanese technique for stress reduction and relaxation that also promotes healing. It is administered by “laying on hands” and is based on the idea that an unseen “life force...

The Incredible Benefits Of Meditation For Kids 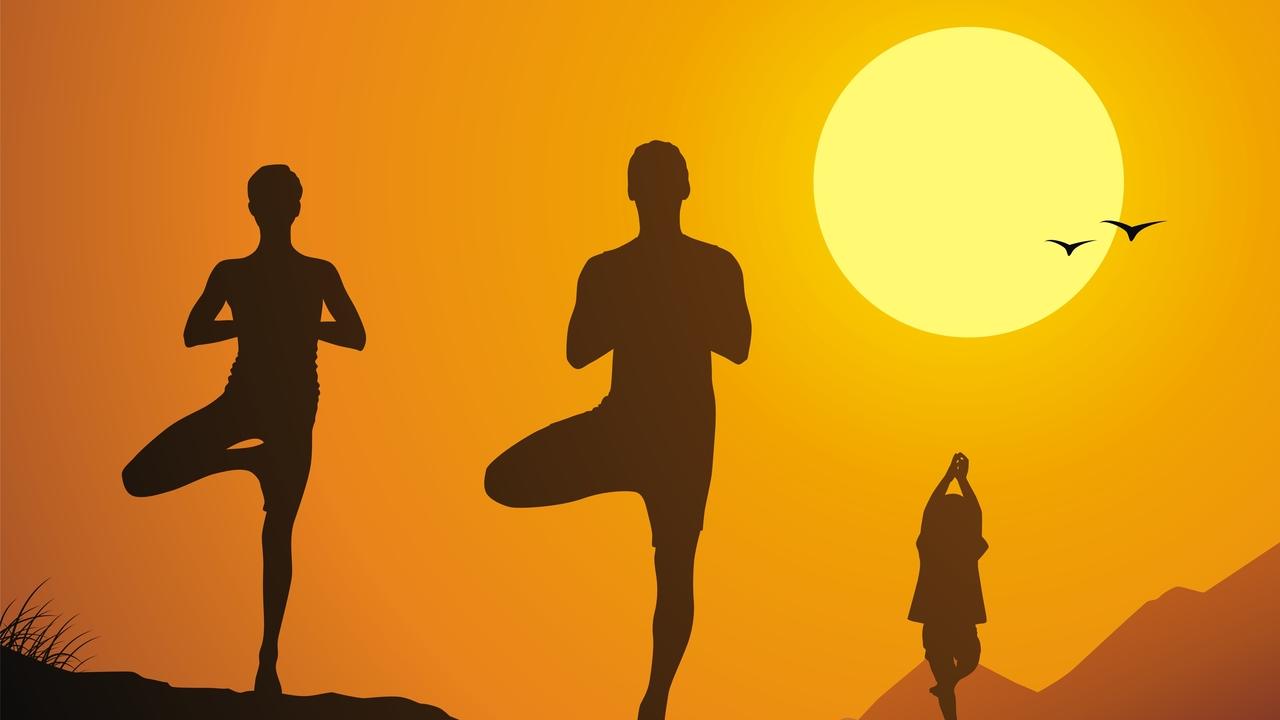 When was the last time you told your kids to stop reading and watch television instead? Can you remember when you asked them to indulge in playing their game boy instead of doing their homework? You probably won't remember doing either because you've never even thought about doing them, not even in your wildest dreams.

You don't allow your kids to watch too much television or ditch school work for video games because you know what is good for them. And because you want to give them the best opportunities, you want to try out various meditation techniques to help get them started.

What Do You Know About Kids Yoga?

You get your kids the best birthday presents for Christmas or their birthday because you want them to know that they deserve the best. You do whatever it takes to make them live happy and healthy lives.

Perhaps you've heard of kids' yoga benefits, and you want to know if it's something that could work for your children.

Here are some facts about... 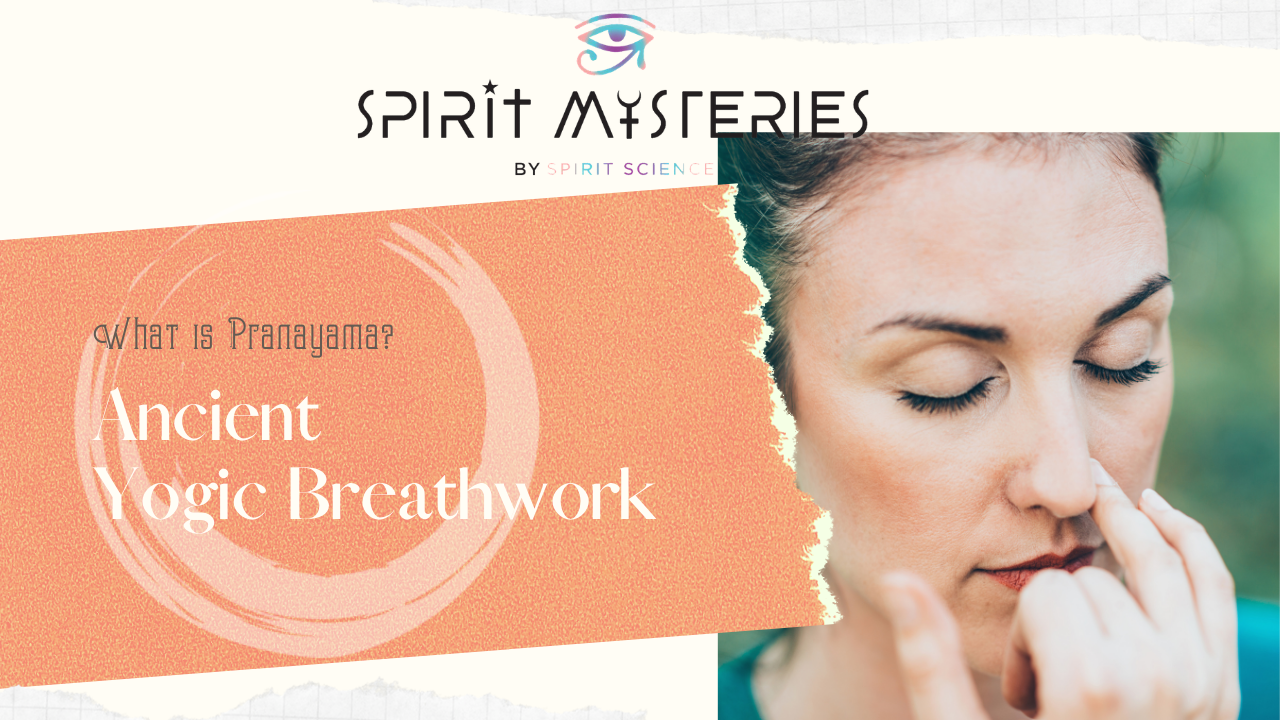 Well, in the most simple terms Pranamaya is breathing. More specifically, it is breathing in a particular fashion or with a specific technique to affect the transportation of prana throughout the body.

Prana is the ancient yogic term for energy or "life-force." The reason we use specific breathing techniques to stimulate this "life-force" is to create balance in the body. Energy in the human body is much like dark energy/matter in astrophysics. We can sense it, but we don't really know as much as we need to about it.

What we do know is that when this human "life-force" energy gets blocked, constricted, or flows inefficiently, we end up with chronic pain and illness. Along with a whole...

How To Use Crystals In Your Day-To-Day 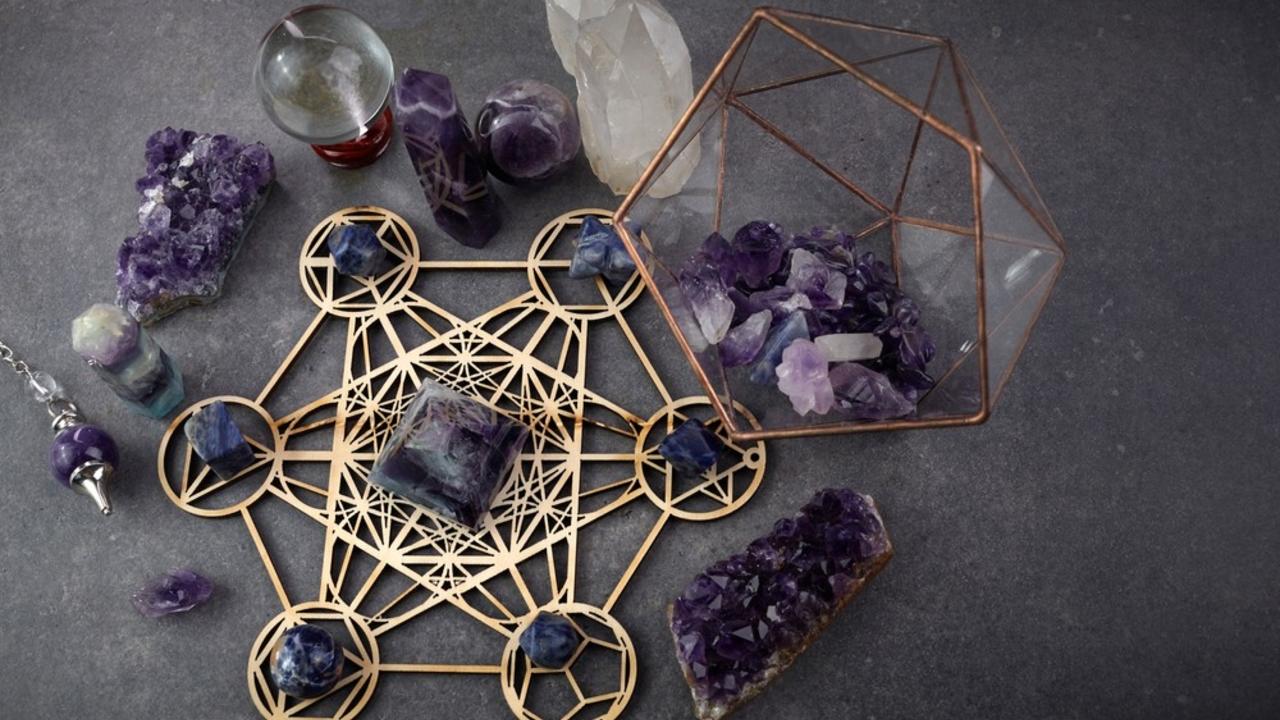 Are you one of those who carry their meditation crystals wherever they go? There's no need to be embarrassed about believing in the healing powers of jewelry and power stones. Their beauty is not so that you can wear a pretty accessory from time to time.

If only people looked closer, they would realize that healing jewelry indeed comes with special powers. These gems are infused with millions of years of history on Earth, granting them a different kind of magic that helps boost your mind and positive energy.

What Crystals Can I Work With?

Learning how crystals work should help you decide which ones you need. But then again, like any exercise or diet programs, not all crystals can be used to your advantage. You have to make sure you find the one that works well for you.

The use of the crystals on a day-to-day basis takes a lot of practice. What works for others may not necessarily work for you. Although this is a fact, the good news is that there...