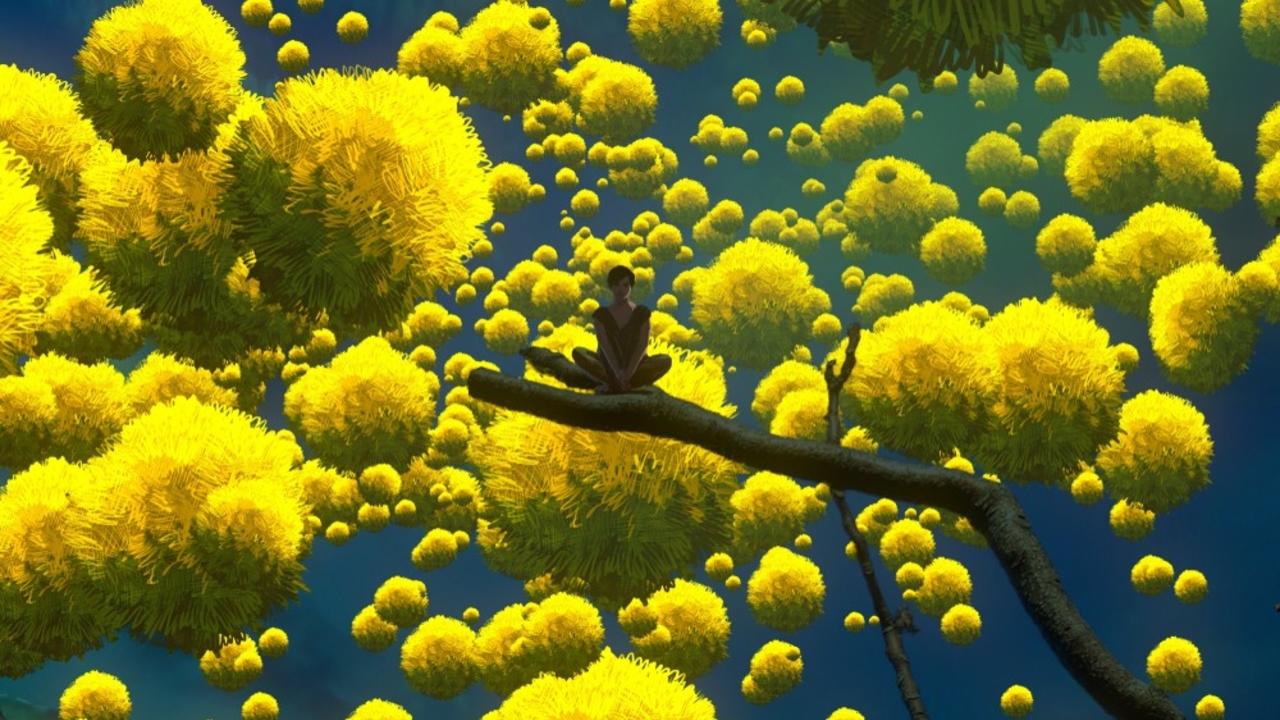 The world health crisis has affected people in so many different ways. Not only has it halted a lot of activities that people used to enjoy, but it has people evaluating their lives. Some have even wondered if their lifestyle can even fit into the “new normal.”

Indeed, this pandemic has put the world in a state of caution and fear. The uncertainty it brings has caused many people to feel anxious about what the future will be like. It has challenged even the most grounded and practical people, so even they are unsure.

While everyone is affected by the pandemic in similar ways, everybody reacts to the stress differently. Not only is it a substantial global health emergency, but some people have also realized they were suffering on a personal level too.

Everyone wishes something could be done to stop the spread of the disease so that everything could go back to the way it was. But then again, the truth hits people hard on the face. You...

Positive Psychology And Zen: Where Science And Spirituality Agree 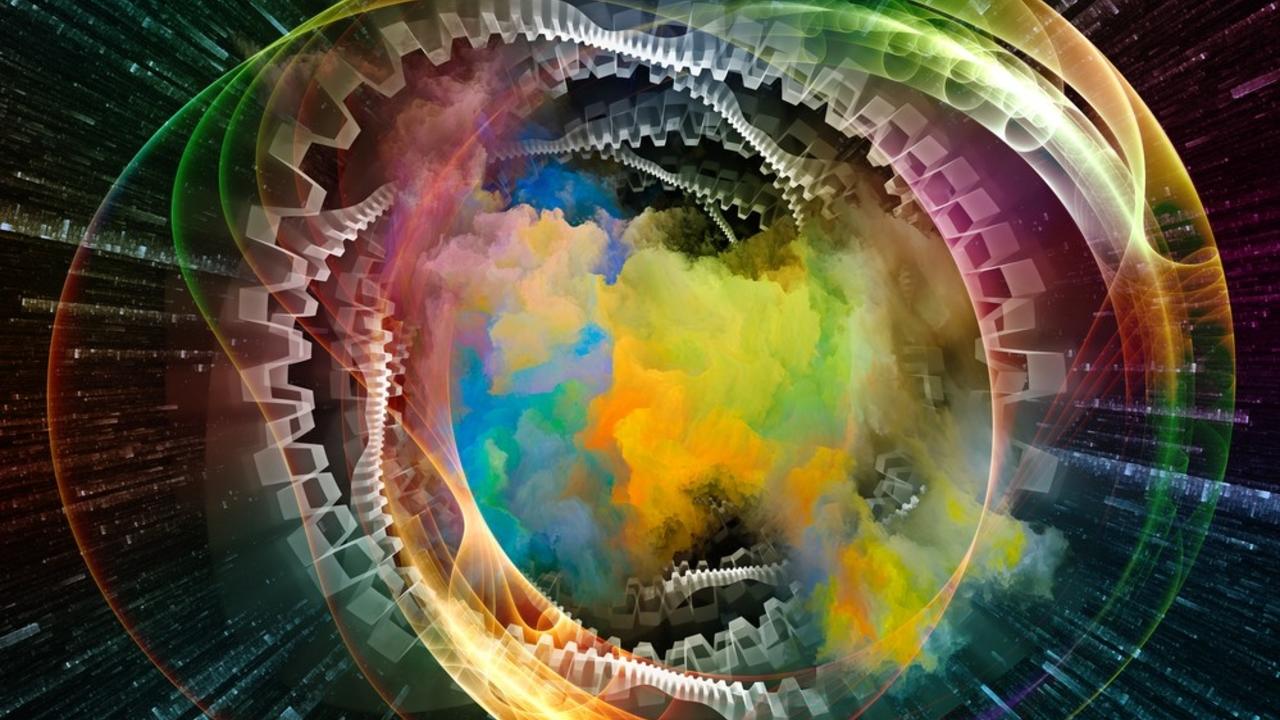 Scientists and psychologists have been researching for years to find the key to happiness. I believe that the answers have been in front of us for a long time. In fact, when we look at practices such as Buddhism and Zen, we find that practitioners have been living in bliss for generations. So why is it so difficult in the West to attain joy in living? What the West lacks in spiritual practice is being met with psychology. However, if we compare what is being explored in psychology to Zen's approach, we will find something interesting. What would seem like a reprogramming of the mind in one society is a way of life for another. In this article, I will compare a scientific approach to happiness with a spiritual way of life that has been around for generations.

Positive psychology is the scientific study of what makes life worth living. In an article written by Courtney E. Ackerman on positivepsychology.org, we learn what...

The Guide To A Candle Meditation 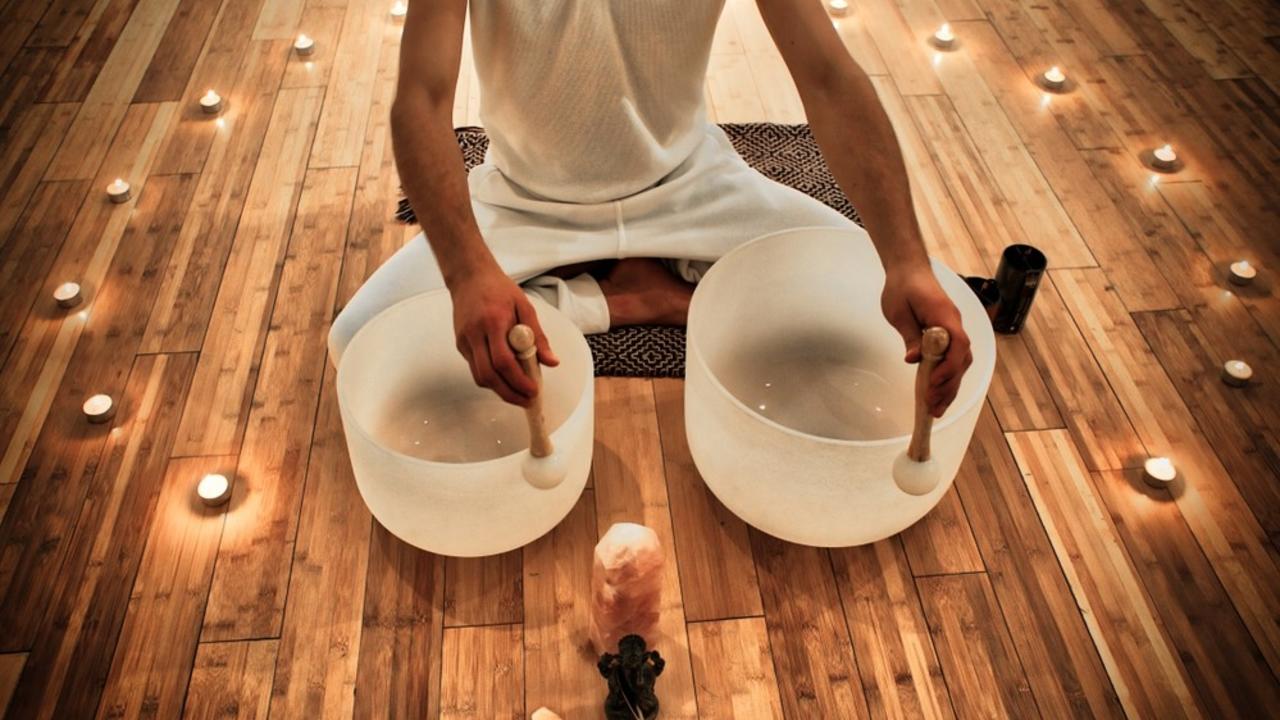 How much do you know about candle meditation? While many people know about meditation in general, very few truly understand what it means to use candles as the meditation practice's primary focus.

Some people who have tried candlelight mediation say that this particular type of meditation is easy. They say that it helps them let go of their negative thoughts and free themselves of all their worries because they can concentrate on a physical object instead of just a mantra.

Others say that meditation candles are quite a challenge. It can sometimes be tricky to just focus your eyes on the candle's flames without blinking. Experts say that with a little practice and a lot of will to do it, you can find it hugely comforting to practice candle meditation.

It does not matter what type of meditation you engage in. Meditation is in itself a fantastic way to help improve your concentration skills, find your focus, and put more trust in what you can do. If practiced...

Why You Need To Read Your Horoscopes 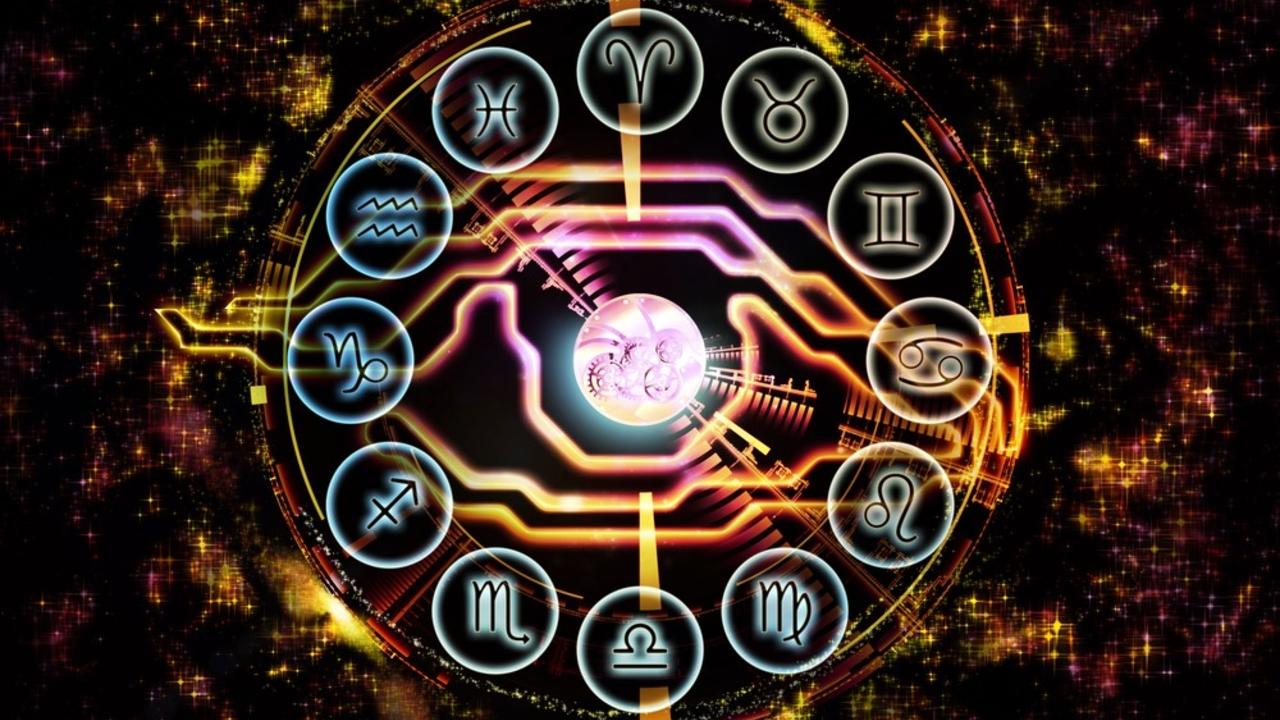 Astrology has become a massive part of human life. Its tradition has helped many people by serving as a guide in making huge decisions in their lives. For thousands of years, people have continued to learn more about astrology and the many things that make it magical.

When was the last time you checked your daily horoscope? This simple act of reading free astrology predictions from the newspaper, magazine, or online will prove to be helpful in the long run.

Daily reading of your horoscope carries so much weight. While some skeptics may question the accuracy of the horoscope prediction, it is essential to note that nobody can tell the future.

The complex composition of human nature makes it nearly impossible to tell what the future will be like. But if you look at astrology and how it helps you learn more about yourself, you will see how it can help you improve yourself in so many ways, which in turn, affects your future.

The horoscope that you... 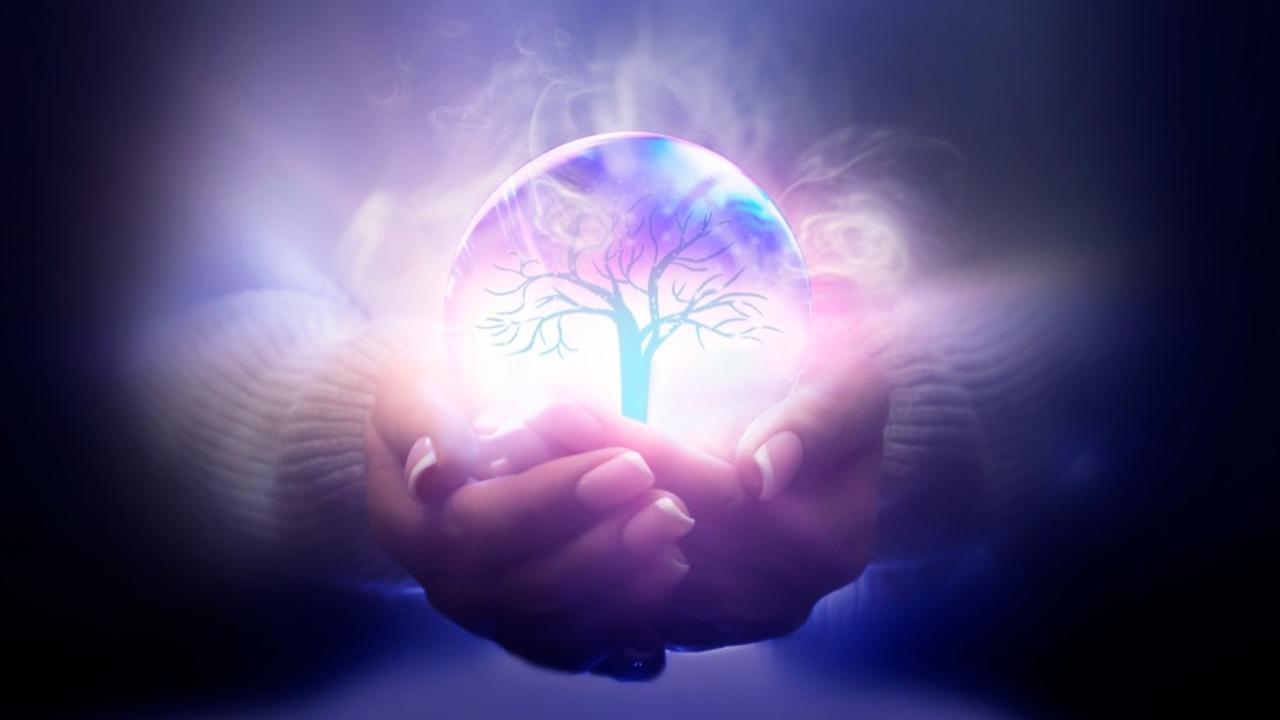 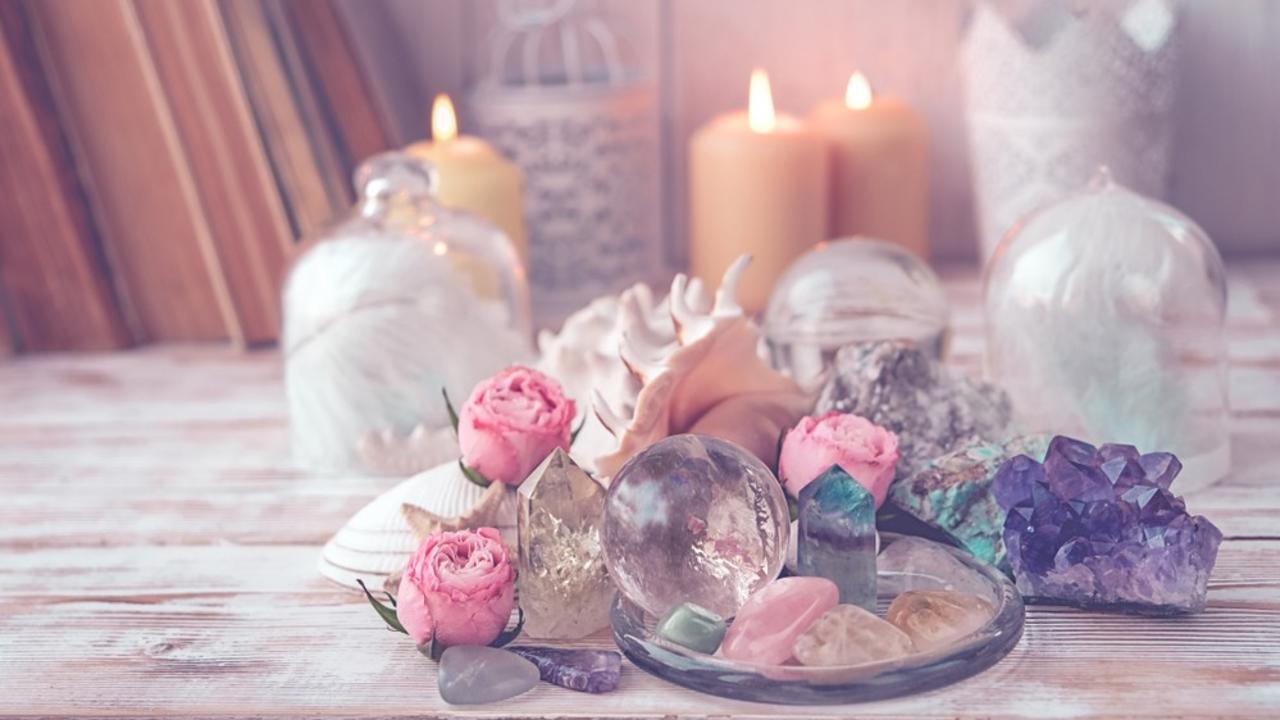 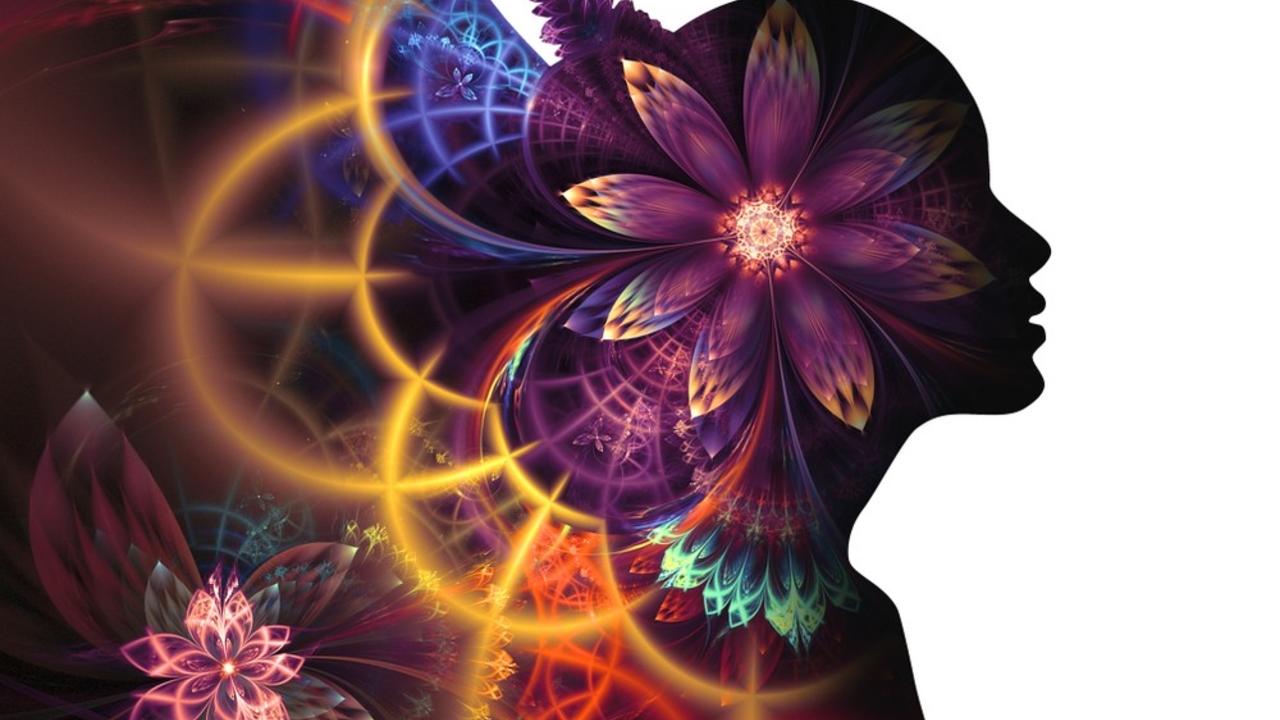 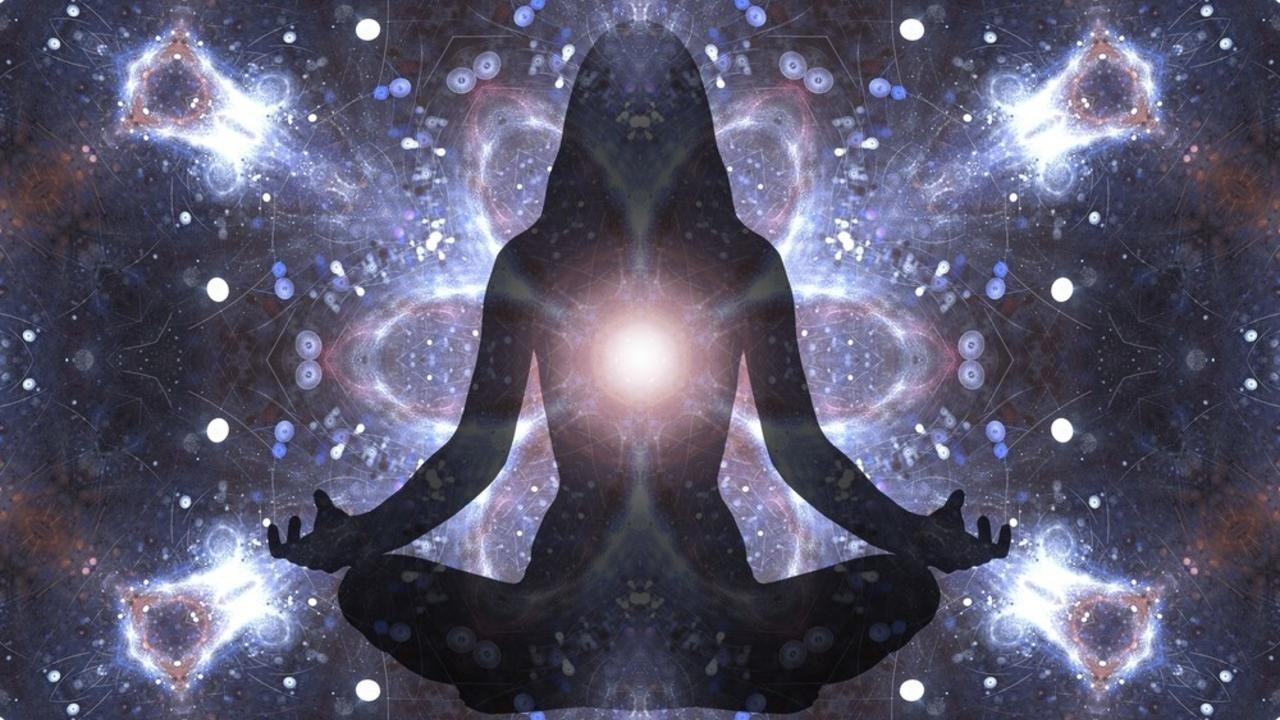 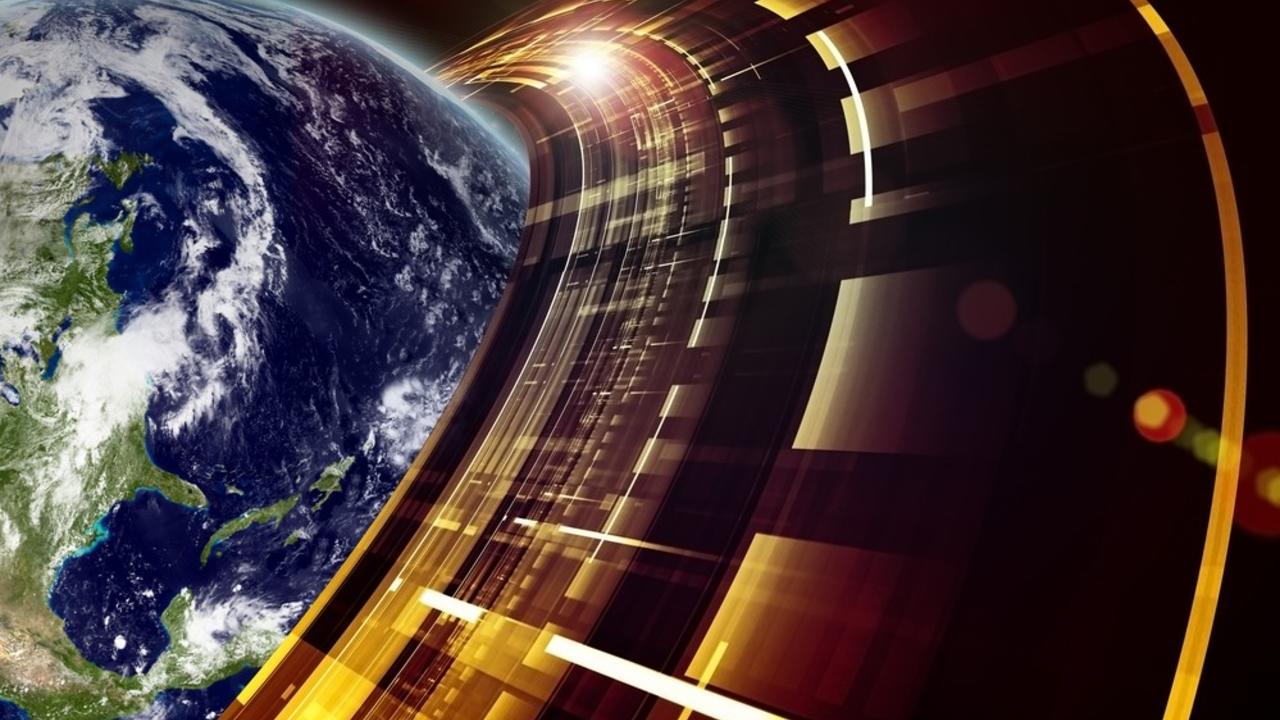 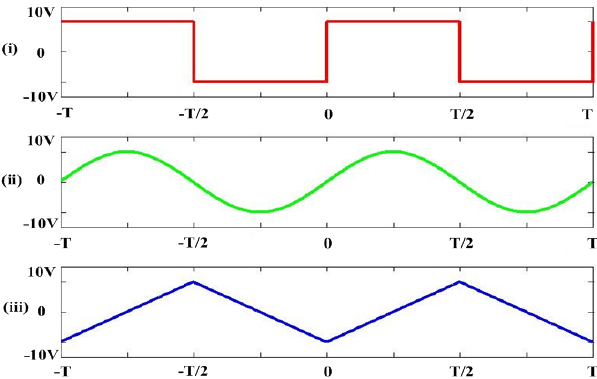 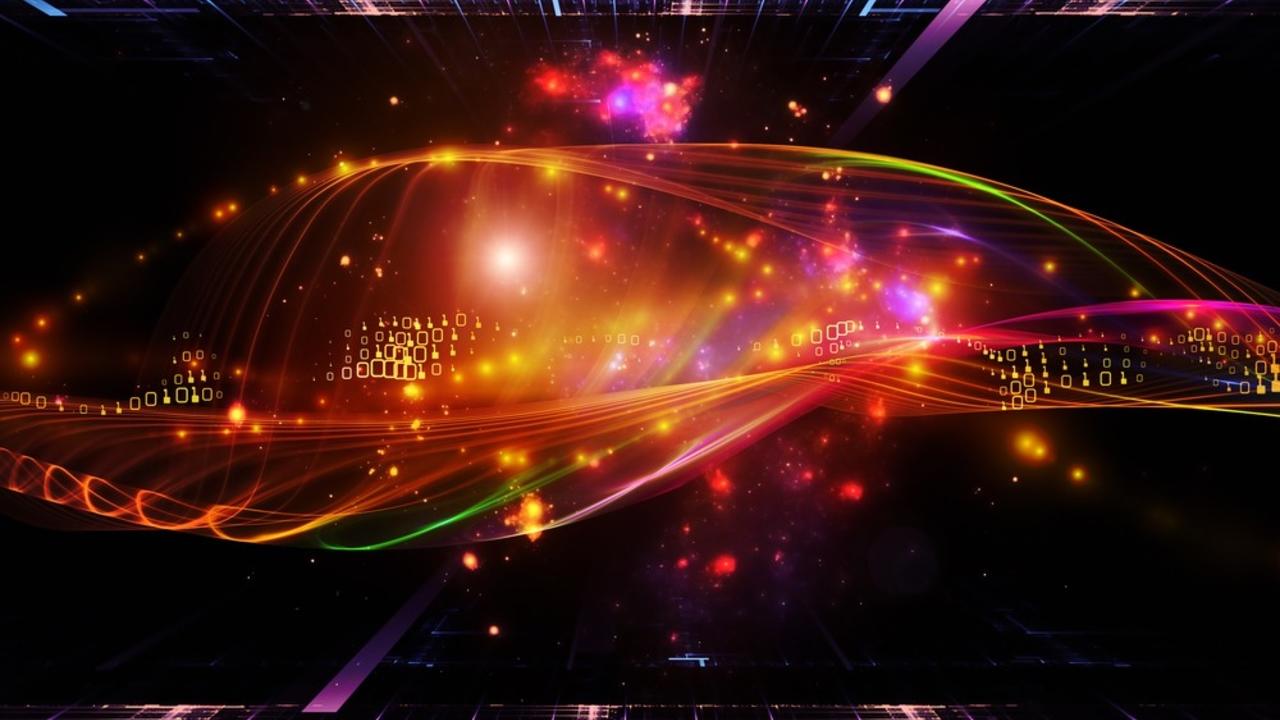