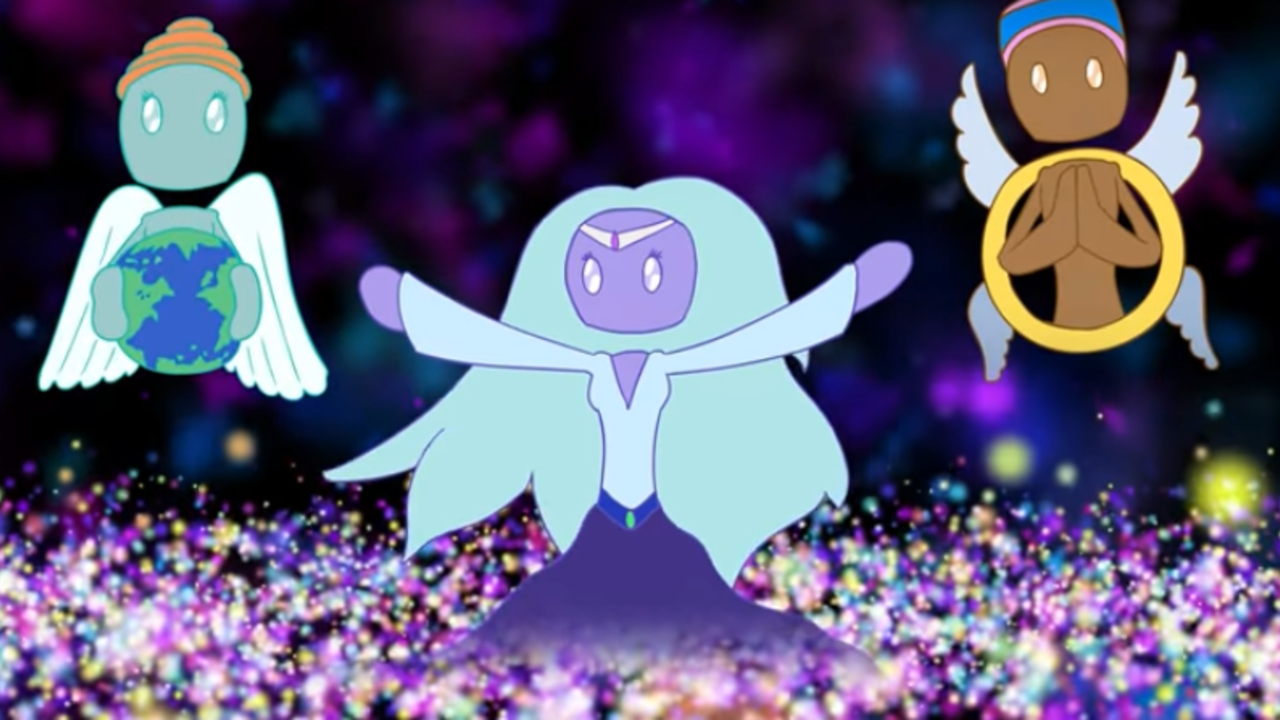 For nearly countless generations, much of our society has looked at the past and asked: “how did these ancient religions and stories come about”. Why is it that Christianity and the Abrahamic faiths are as large and pervading as they are? Where did they come from? Why are they this way?

The last 100 years has shown tremendous revelations towards answering these questions, with the unearthing of the Sumerian Tablets, and the discoveries that these Abrahamic Faiths are based on writings much older, which comes from Mesopotamia.

In this episode, we see an introduction to the ancient Sumerian creation stories and observe how this pantheon evolves throughout time, leading to a Babylonian creation myth which tells the tale of Tiamat and Marduk, and a tremendous battle in the heavens that leads to the creation of our world, and us.

This episode is only the beginning of a very long discussion, exploring the various accounts and creation myths of the ancient world, and the... 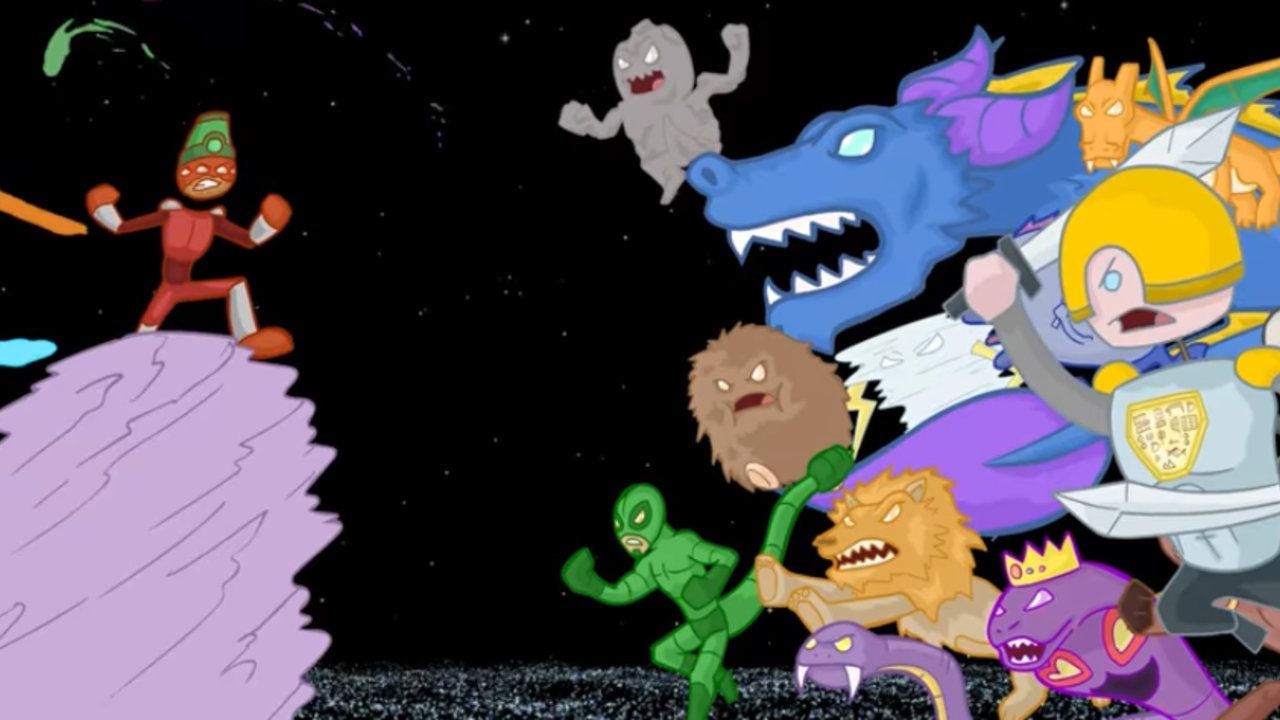 Looking at the ancient tablets, there are a number of ways that they are commonly interpreted today. As we explored in the first episode, there are interpretations accounting for forces of nature, ancient astronauts, and even planets. Today, we take things to a new level, jumping in on one of the most unique interpretations of the story of Tiamat and Marduk, and relating them to planets in the early solar system, which dramatically changed the way our solar system looks, and setting the stage for the reality we experience on our planet today.

This interpretation largely came about when a young boy named Zechariah Sitchin was “called out” by his teacher for questioning the bible as a child, except he wasn’t questioning the bible, but the translations of the bible that seemed to change the phrase “Nephilim” to “Giants” in Genesis 6. Zechariah wanted answers, and upon discovering the Sumerian Tablets, he found his opportunity to find out just... 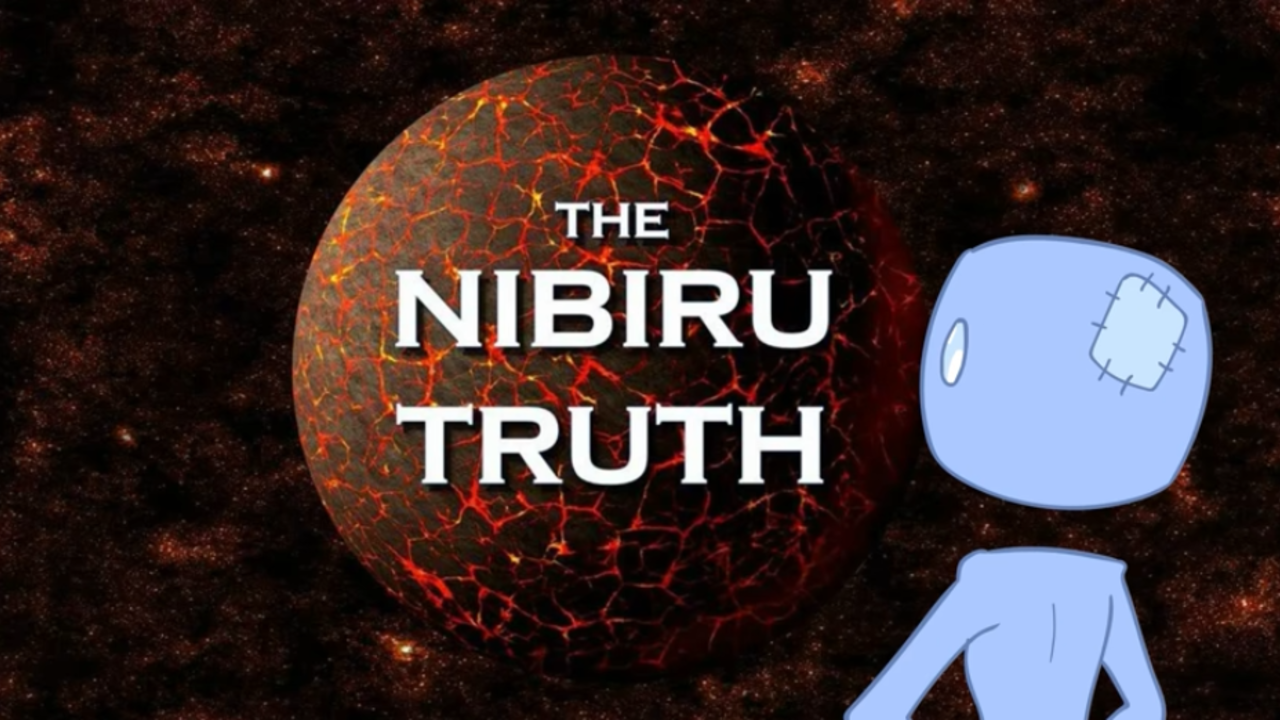 Part 3 of The Sumerian Epic digs deeper into the theories we established through the previous two episodes. Is it possible the ancient mythic battles of the Gods were actually encoded myths about the creation of the solar system? Today, a great deal of rumors, conspiracy theories, and debunkings exists regarding the legendary planet “Nibiru”, but is there actually any evidence to support the existence of such a planet?

Believe it or not, the search for a distant planet beyond Neptune has actually been going on for nearly 200 years, leading to the discovery of Pluto, and several other astronomical bodies way out in deep space. One of the biggest discoveries as of late has been finding that a large roughly Neptune sized object is actually orbiting our sun in a wide elliptical orbit. With the exception that this planet doesn’t appear to come anywhere near us, the rest of the information available about it does seem to match the descriptions of what we’d be...

The Nibiru Movie ~ The Secret Origins of our World 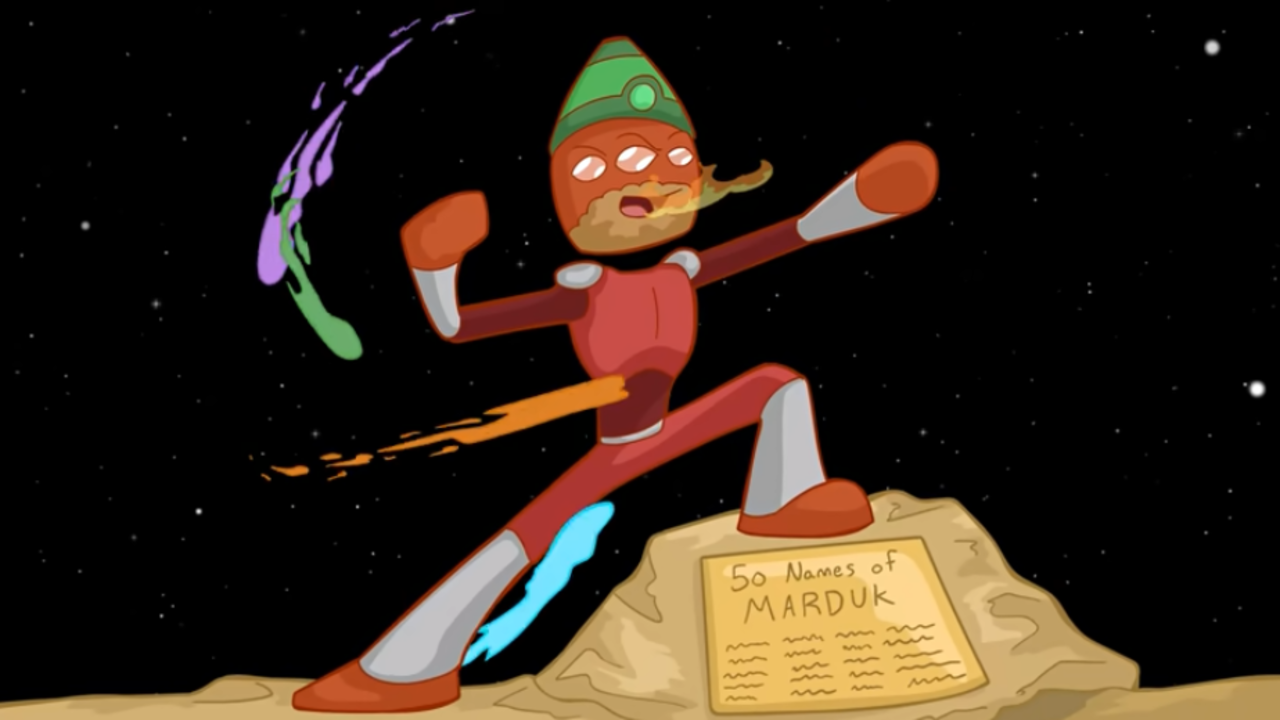 Welcome to the Nibiru Movie! This is a special edition of The Sumerian Epic which combines the first 3 Episodes into an hour and a half long movie, with an additional 7 minutes of never before seen bonus footage scattered throughout the feature!

The film at its core opens the floodgates of questions regarding the mysterious yet popular “conspiracy theory” of Nibiru, the supposed hidden planet that lurks in the farthest reaches of our outer solar system. It was nearly 50 years ago that the theory of Nibiru first reached the masses through Zechariah Sitchin’s first book “The Twelfth Planet”, which sought to explain that the oldest texts on the planet, the Cuneiform tablets of Sumer, were actually a series of encoded legends describing the origins of our solar system.

Today, with the advances in modern technology and several recent discoveries in cosmology, humanity has identified a number of anomalies that seem to allude to this interpretation of the... 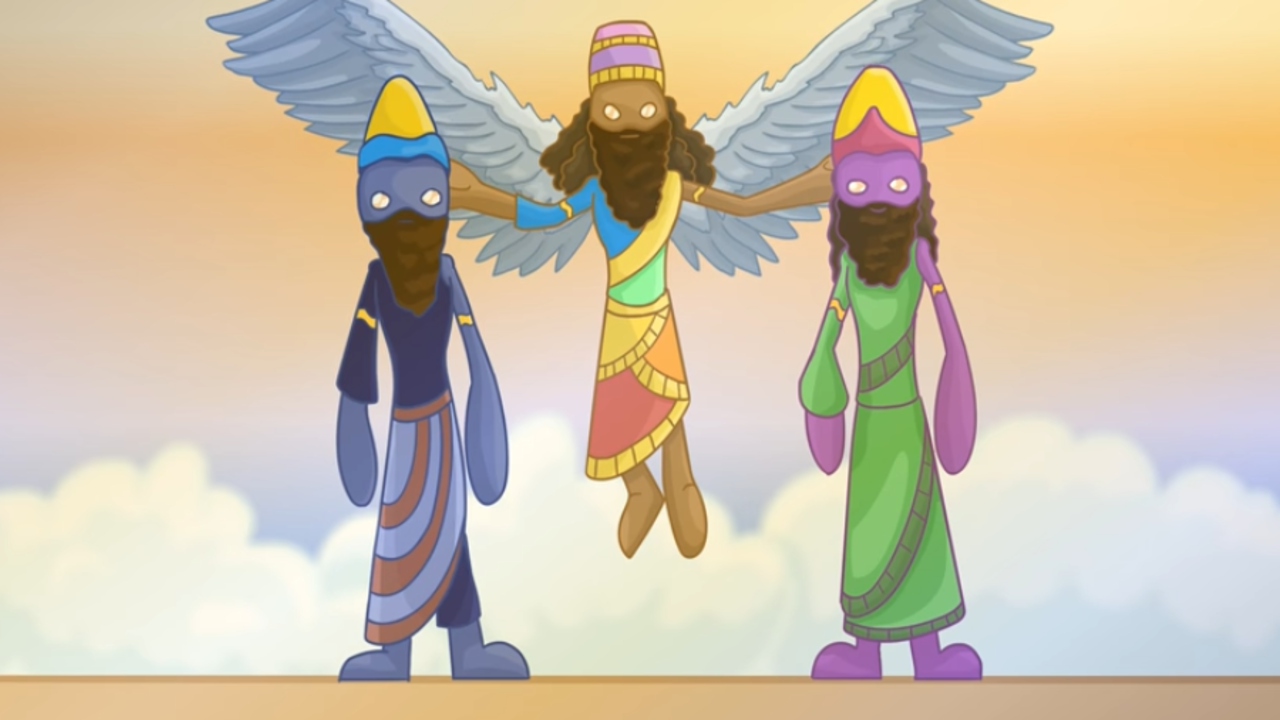 Welcome to Part 4 of The Sumerian Epic! In this episode, our exploration of our history becomes even more unique and interesting, shifting from the stories of the creation of the Solar System, to the legends of the Ancient Gods as planets, to actual beings. The legends tell of beings called the Anunnaki (also called Anunna), who supposedly engaged in a number of adventures long ago, and among their many deeds, also created humanity in the process.

There are so many questions that arise when faced with claims such as this, and today we are beginning the exploration of our origin story by going over the essential concepts that have been laid out before us. These ideas have been discussed by a number of scholars over the last several decades, and as we’ve previously explored, a lot of these interpretations of the Sumerian Tablets were initially laid out by Zechariah Sitchin.

Sitchin believed that the planet Nibiru was inhabited with life, due to a strong atmosphere and a lot of... 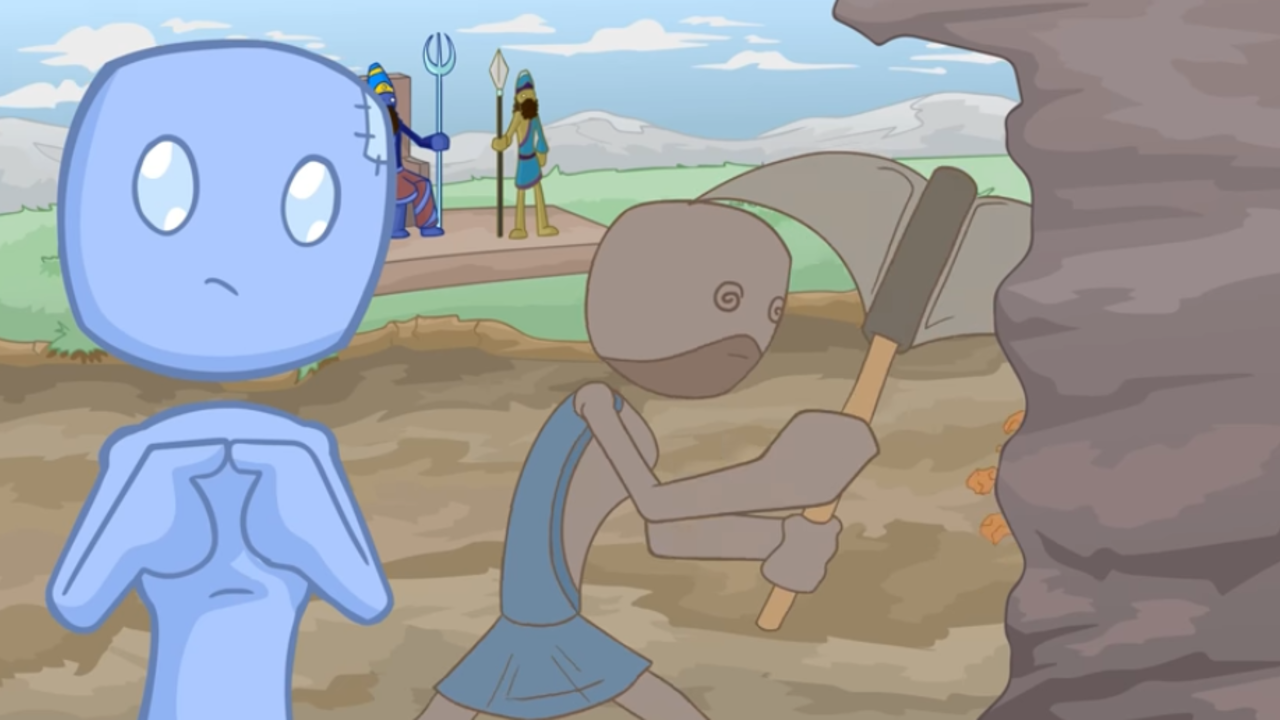 Welcome to the fifth part of The Sumerian Epic! Today, we explore the legends found in the Sumerian Tablets further, by getting into the myths and ideas surrounding the creation of humanity. The tablets tell us that it was the Sumerian God “Enki”, along with his wife Ninhursag (also Damkina/Ninmah) who created humanity, by mixing “divine blood” with the “clay of the earth”.

There are in fact a number of sources that reveal remarkable stories in the creation of humanity, including “Enki and Ninmah”, which speaks of several failed attempts to make humans at first, until we, at last, see the perfect human. This is also reflected in “The Atrahasis”, in which Enki and Ninhursag create 14 humans, 7 males, and 7 females at the exact same time, who run rampant across the earth until Enlil decides to wipe them out with a flood.

What’s especially curious, is the correlations to the bible. In the story called “Enki and...

Patch Parables ~ The Parable of the Sandcastles 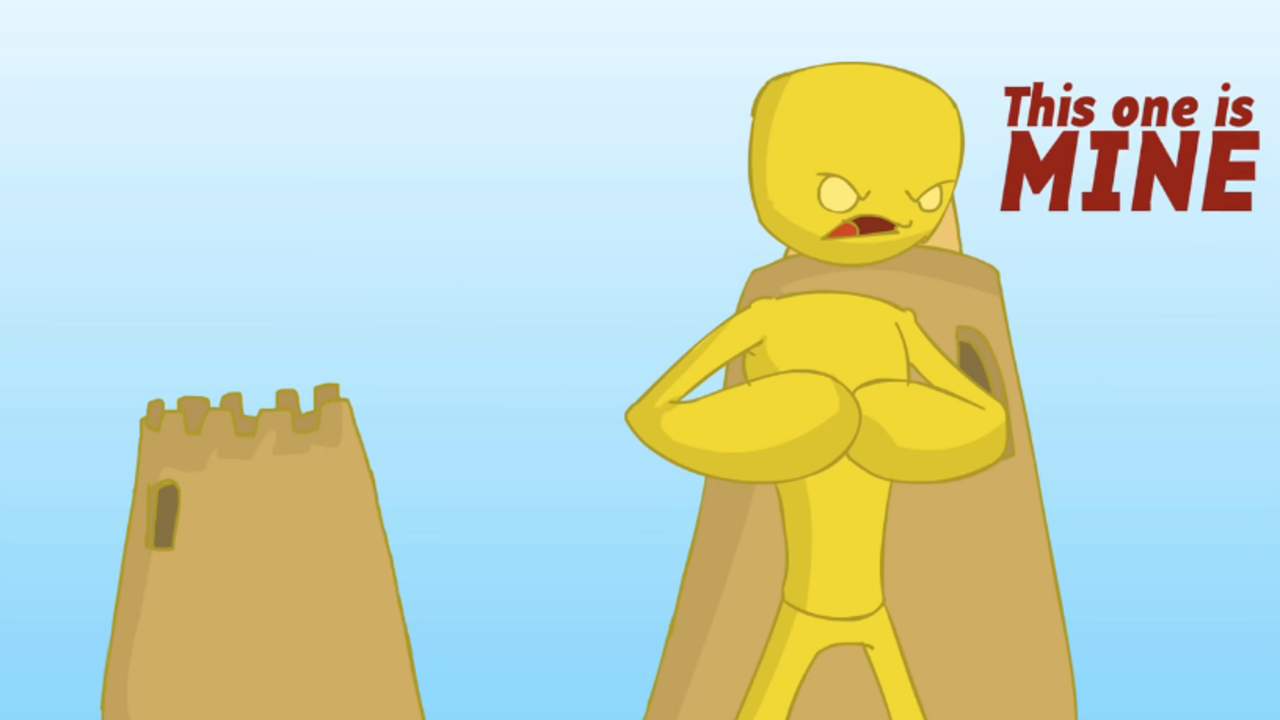 The parable of the sandcastles is the first episode in the Patch Parables series. This animated series explores different ancient parables and short stories to illustrate a moral or spiritual lesson.

This episode starts with a few children playing by a river. Each child is making their own sandcastles in which they all defend from each other. They were all made perfectly, making sure everyone knew who’s was who’s. Once they were built and complete, one of the children walked over to another sandcastle and kicked it over, destroying it to the ground.

The owner of the castle flew into a rage, attacking the child who kicked his castle to the ground. The child whose castle was ruined called out to the other children, telling them his castle has been spoiled.

They all ganged up to attack the poor child, beating him with sticks and stomping on him repeatedly. Then they continued as they had been previously doing. They told each other to keep away from their castle, it’s... 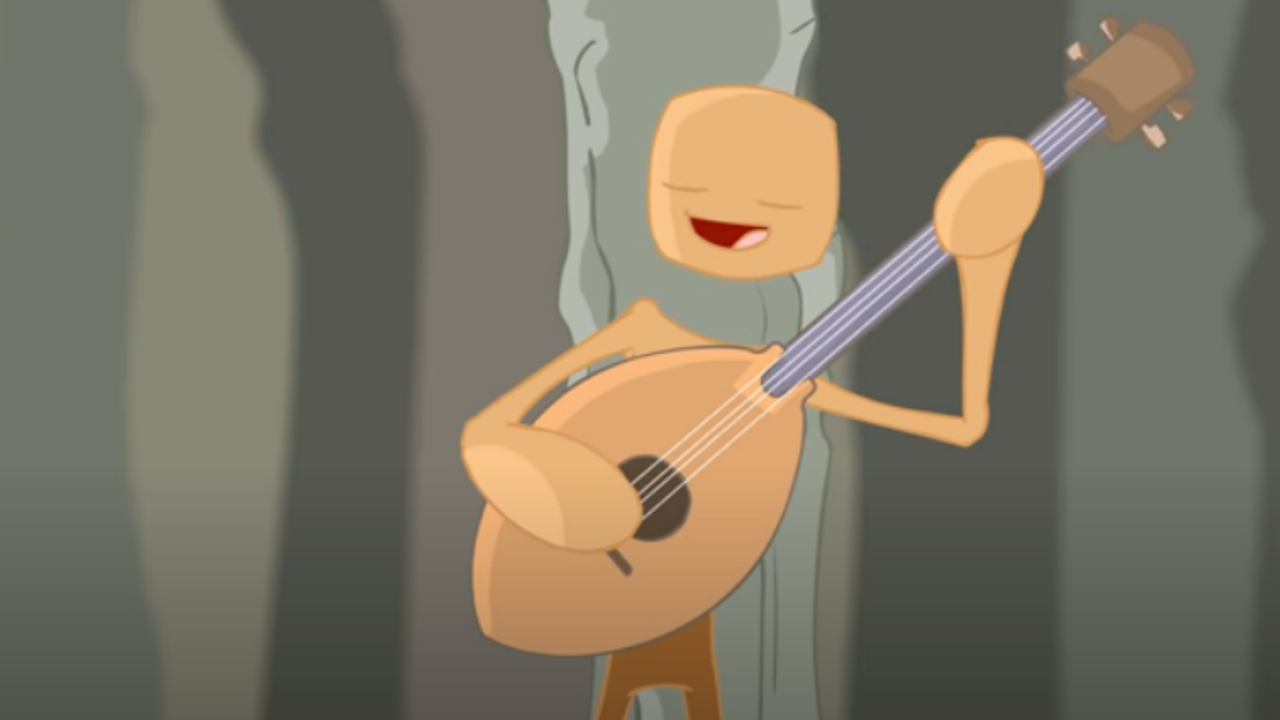 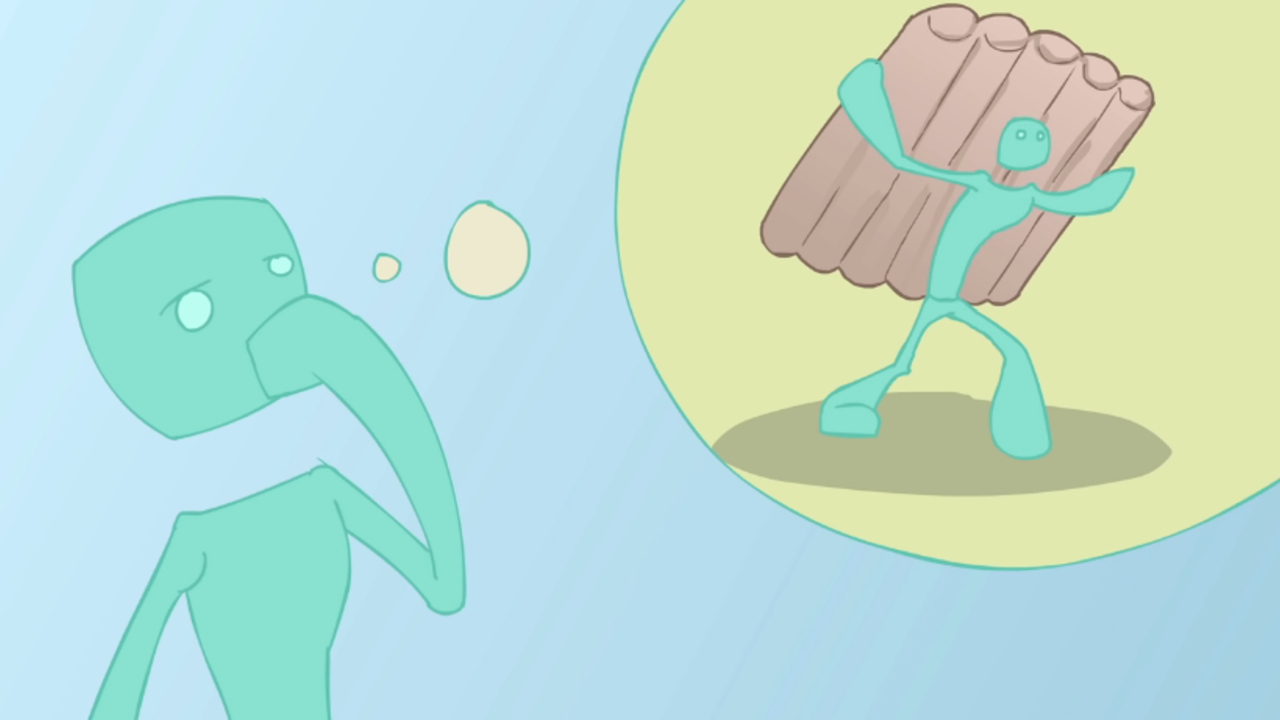 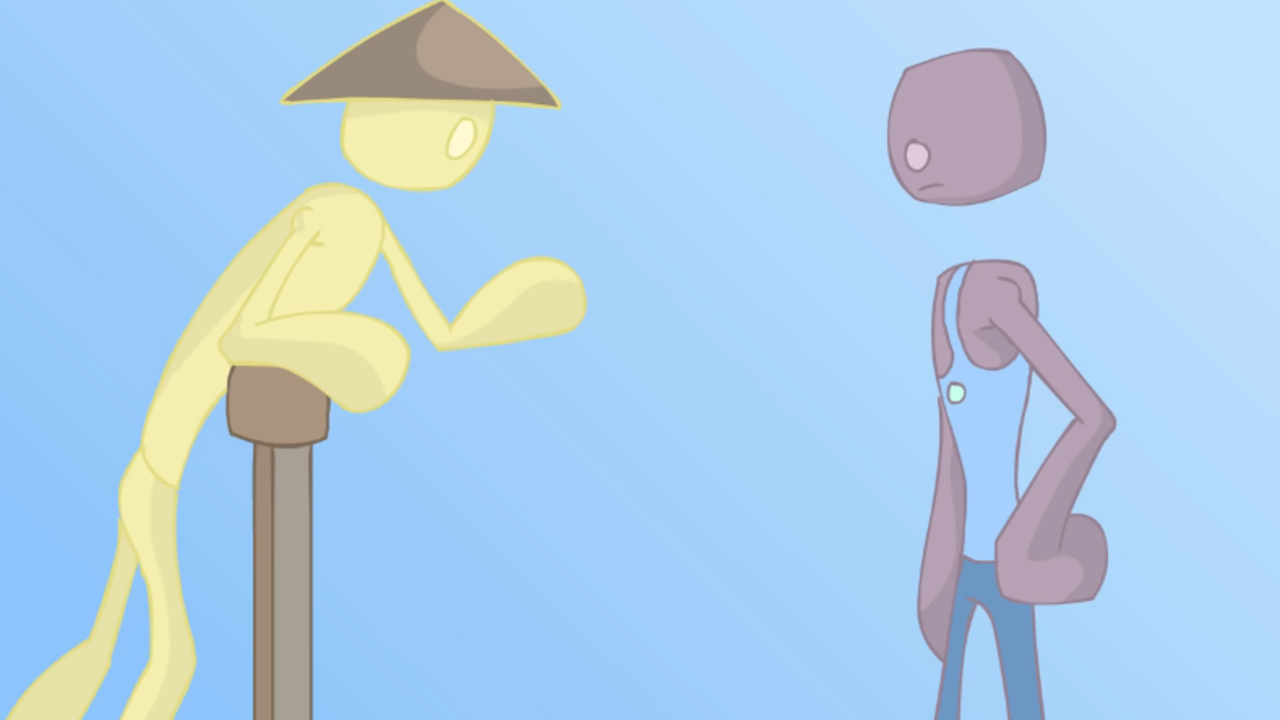