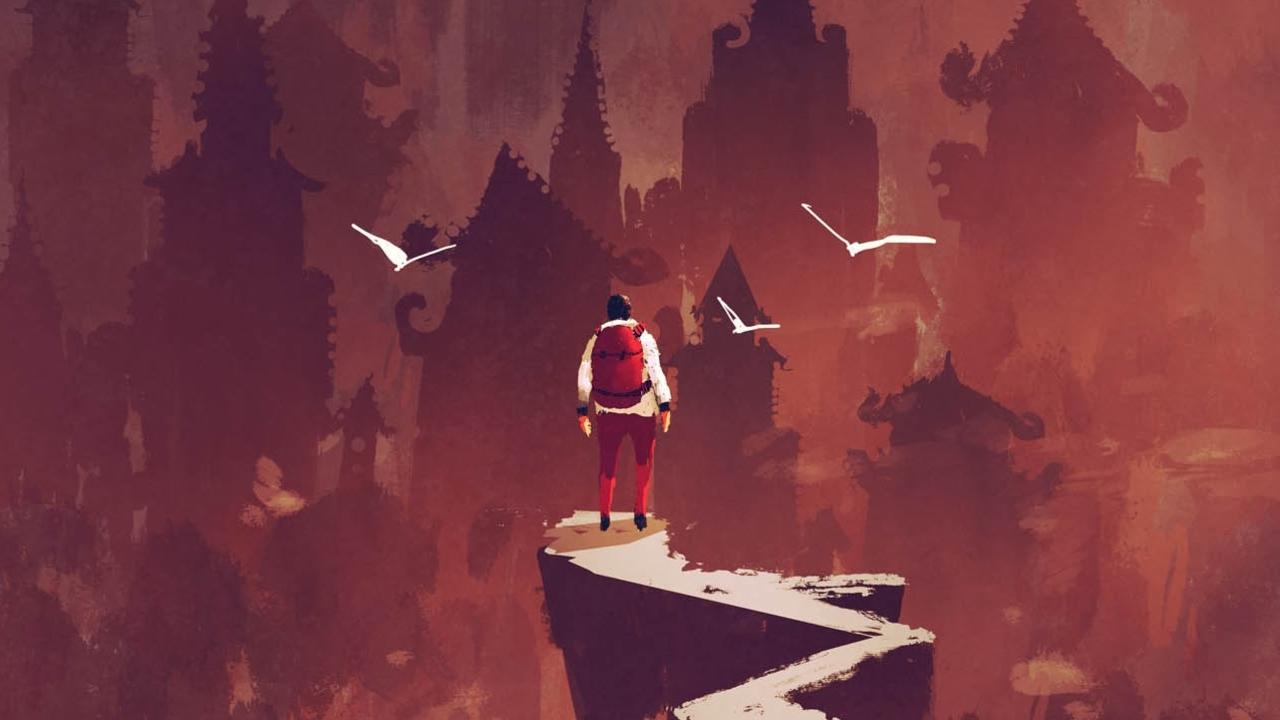 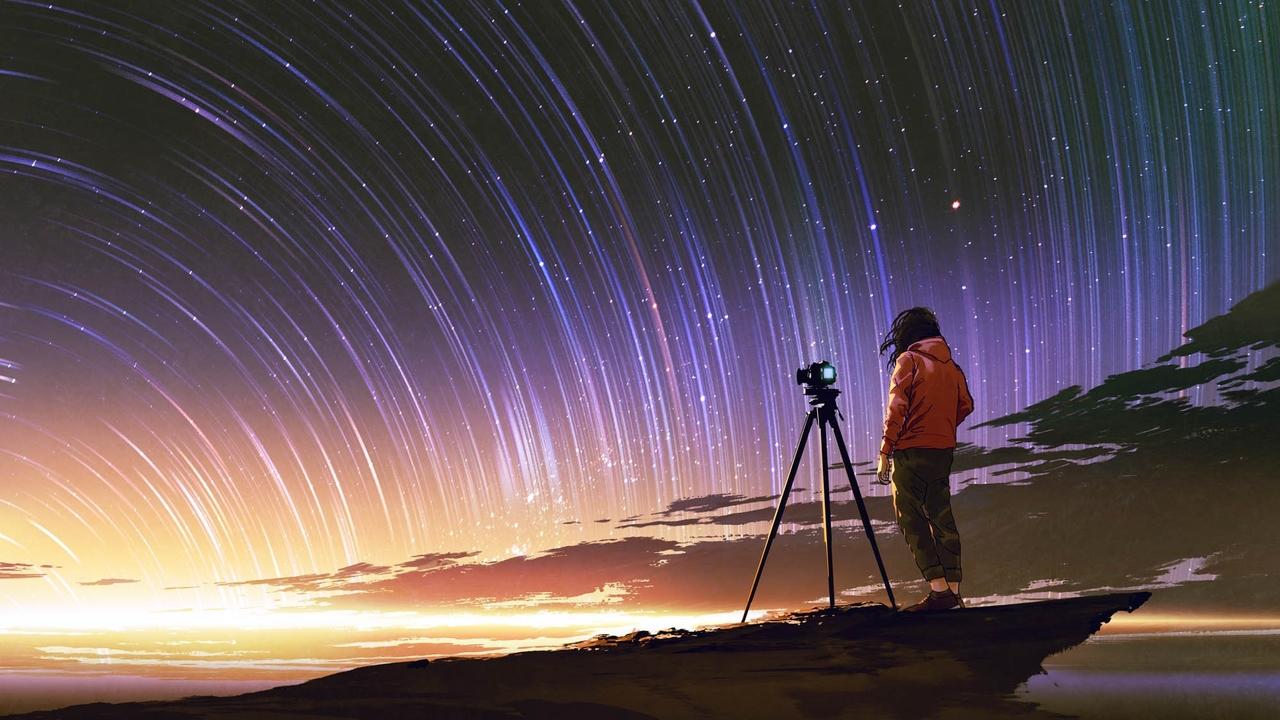 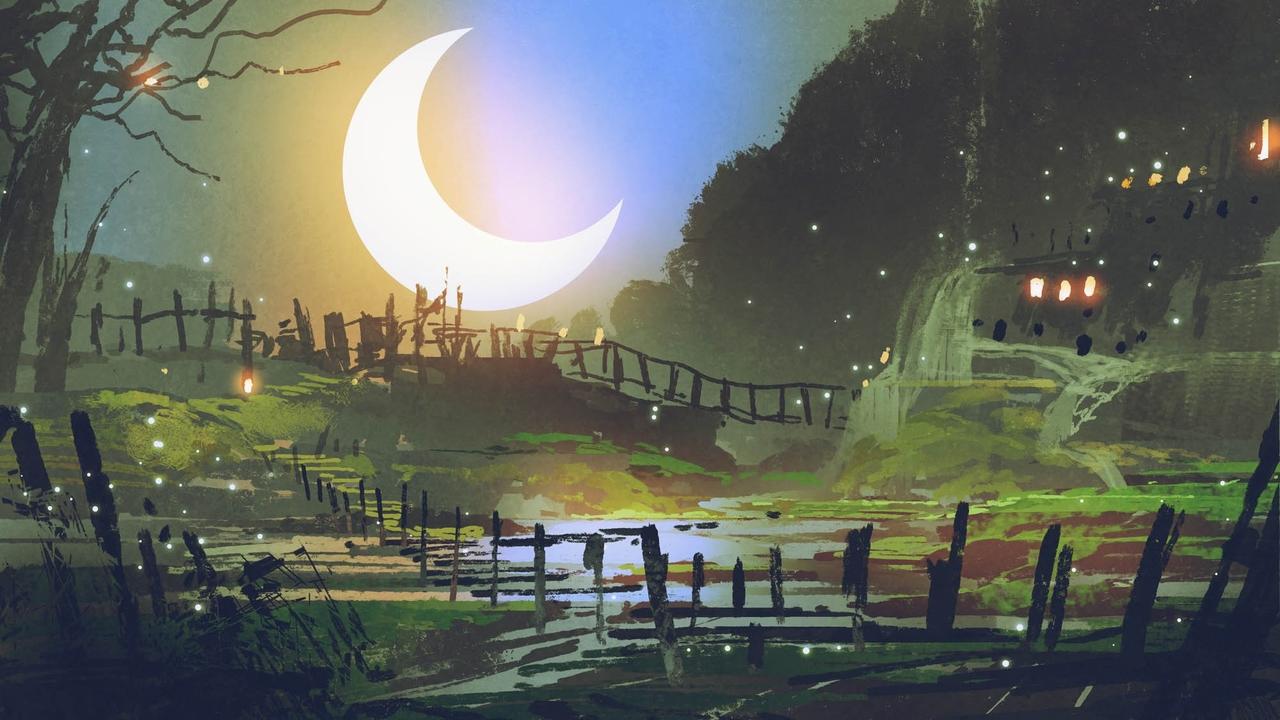 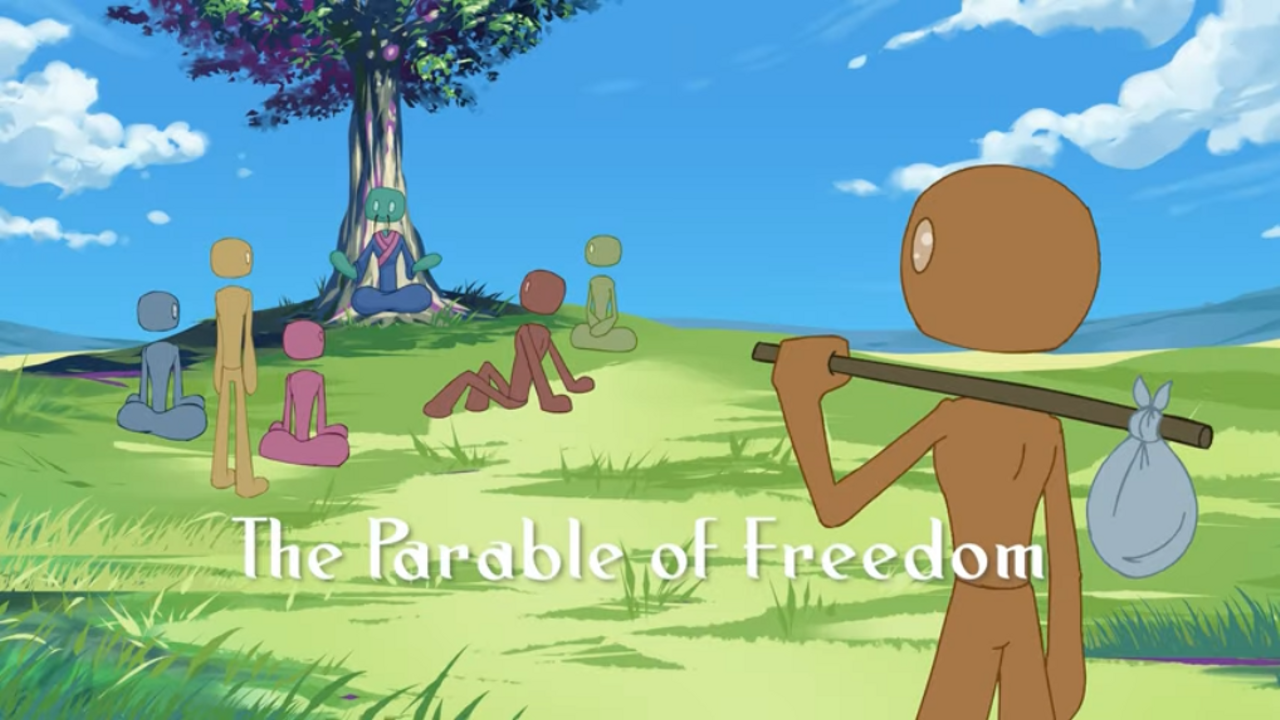 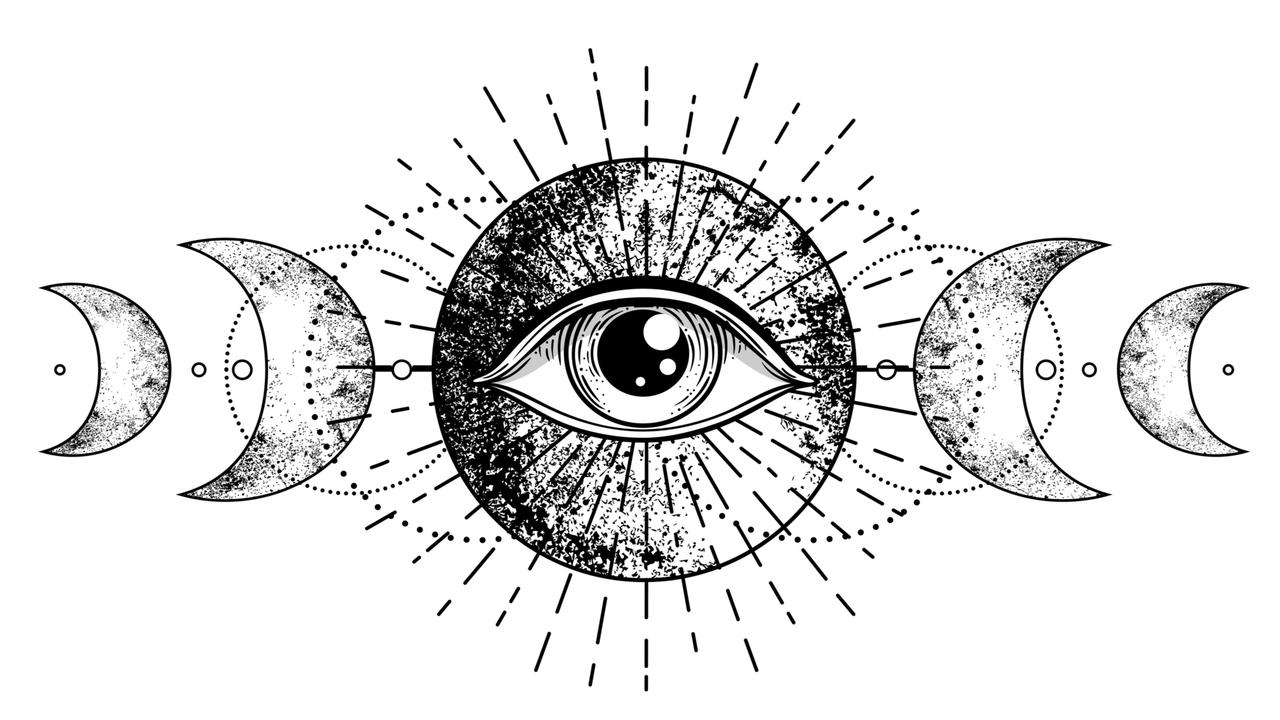 The Common Dream Symbols And Their Meanings 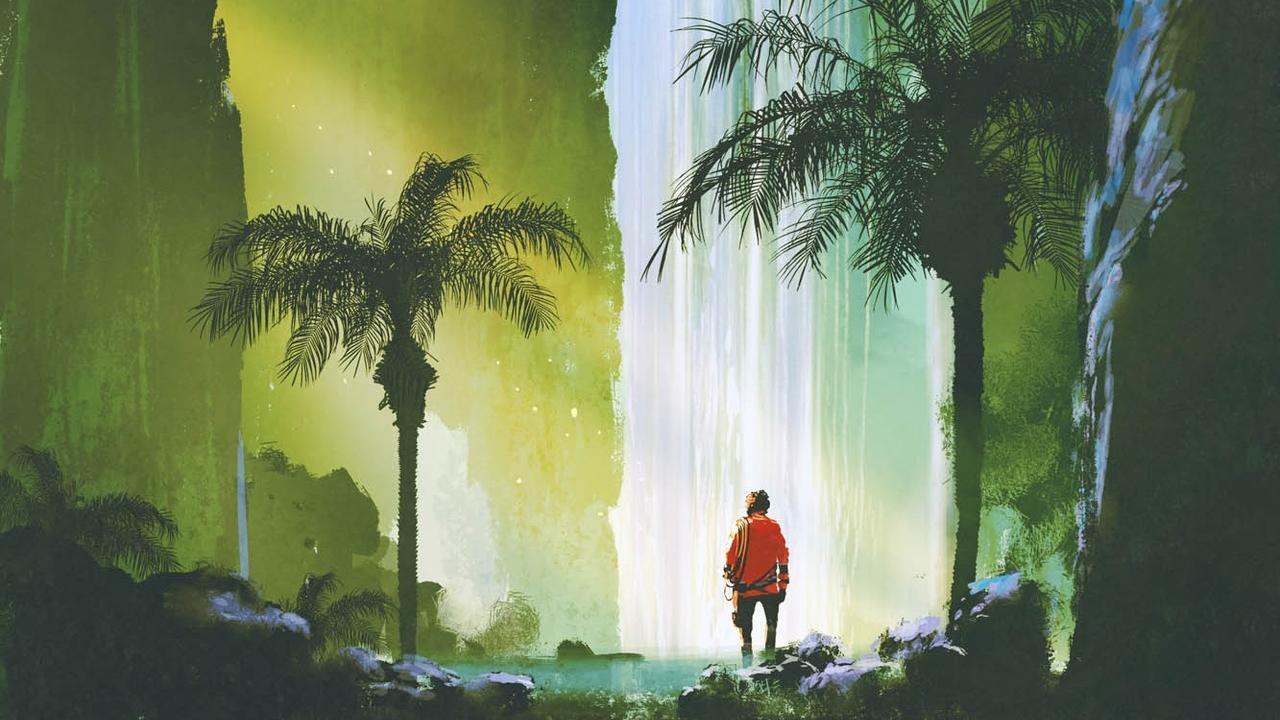 Is your subconscious trying to send a message? Dreams, they say, can be a compelling means of gaining insight about who you are. A dream guide will help you interpret the message your dream is trying to send.

Most of the time, people look at their dreams as a whole and try to get a message from there. However, what people fail to see is that every detail of your dream that you remember plays a significant role in the entire message.

No matter how small or seemingly insignificant the detail, as long as you remember it, a dream analyzer can tell you what it means.

What Do Dreams Mean?

There remains to be no universal translation of dreams or concrete meanings of what every dream means. However, the repetition of dream symbols over the years have become very significant in getting the message across.

How do you read into your dreams? What is it trying to say? Looking into common symbols can help you interpret your dream. They can help you...

The Techniques To A Balanced Mind, Body, And Soul 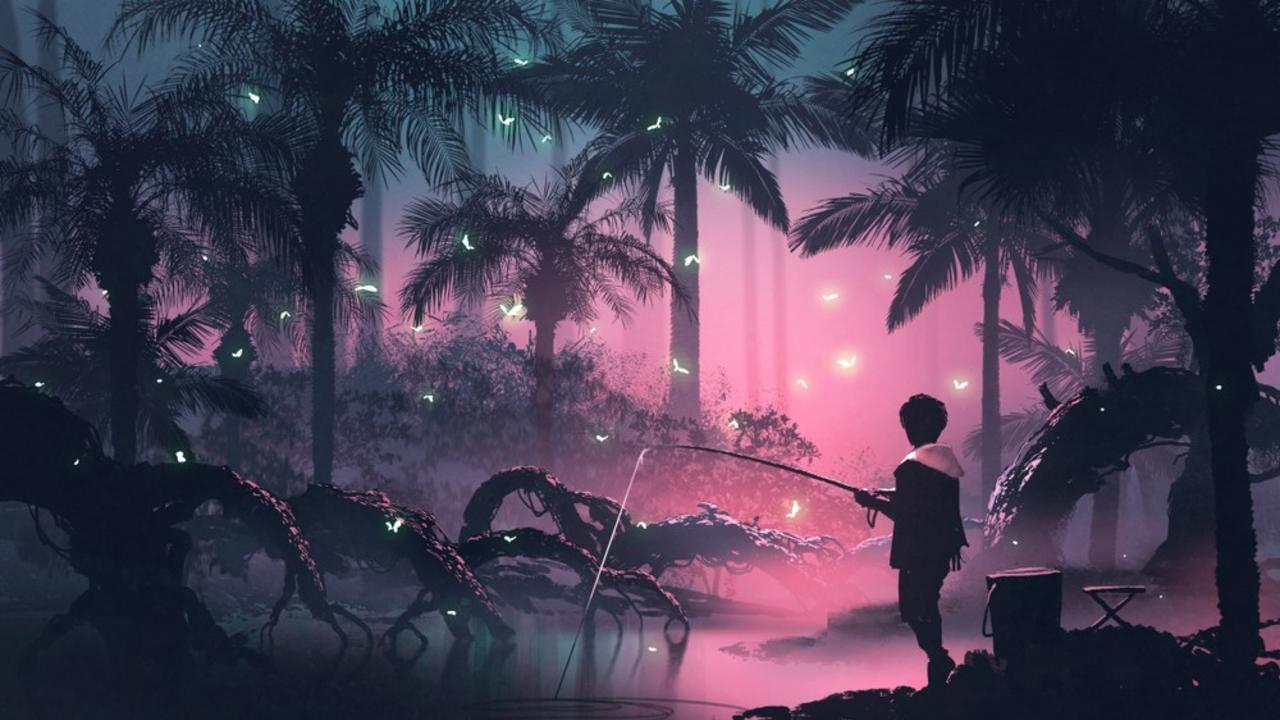 Balance is the key to successfully living a good life. You need to make sure that you're taking care of all aspects of your being. A balanced mind allows you to make wise decisions, while a physically healthy body enables you to engage in activities that will help you both enjoy and learn. And then there are activities that you can do to keep your emotional well-being in good condition.

Why Do You Need To Take Care Of Yourself?

Your life is a blessing to you and everyone around you. Taking care of yourself is one of the best ways you can give back to those who gave you life.

Our minds and our body are interconnected, and they affect each other's health too. If you take care of one, but neglect... 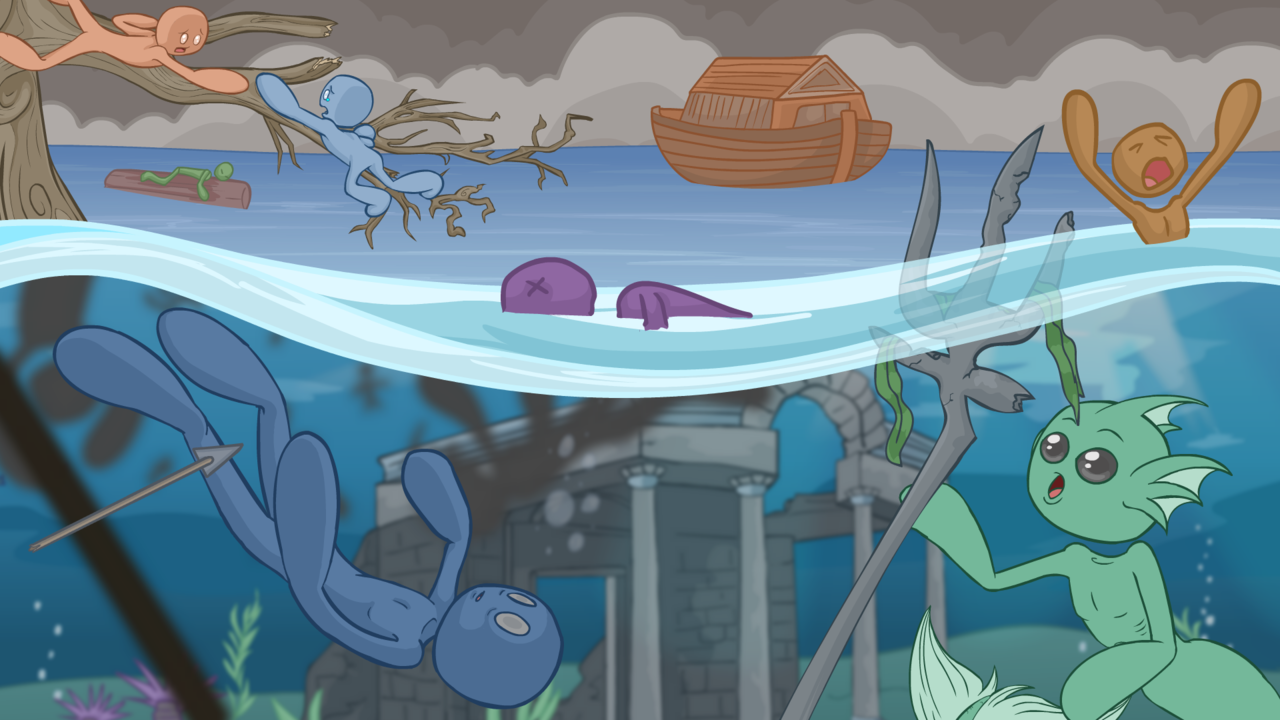 At last, the Sumerian Epic returns with Part 7: The Great Flood! Here we explore the evidence for a global catastrophe nearly 13,000 years ago, what caused it, and how it completely changed life on earth and set us on the path that we are on today!

What hidden knowledge lies in our ancient past? Click here and watch all of Ancient Civilizations, only on Gaia. A team of renowned scholars has come together to decipher the riddle of our origins and piece together our forgotten history found in monuments and texts across the world.

How Hobbies Keep Us Mentally Healthy 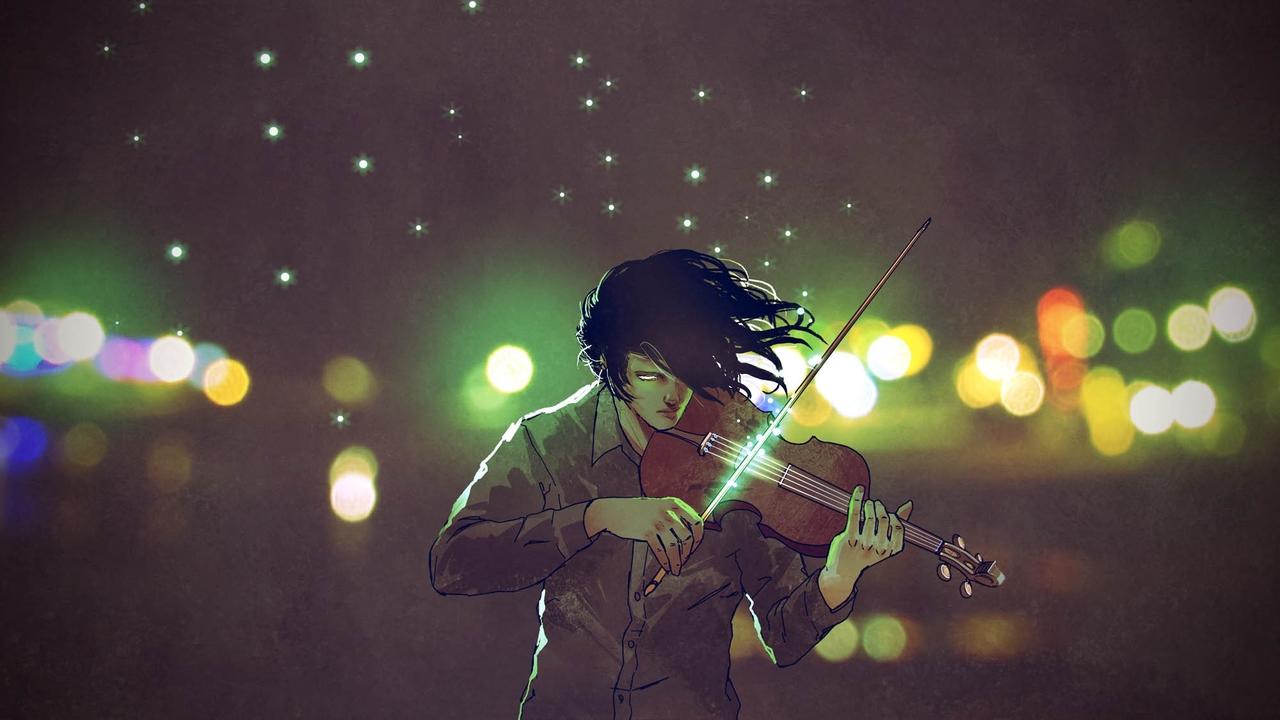 When was the last time you did something for leisure? It has become all too difficult to set aside some time for yourself to indulge in an activity that you enjoy. Whether it be because you are working full time or studying full time, it simply has become harder to relax.

But did you know that keeping a hobby is good for your mental fitness? While you may not have some spare time to engage in activities that you like, experts say you must find time to incorporate such activities into your daily routine.

What Hobbies Can You Engage In?

Experts in their health and wellness tips suggest a wide range of activities that you can try. It can be something artistic like painting, sculpting, or maybe even sewing. It could be something related to music, like playing an instrument or taking up voice lessons.

Reading, photography and a new sport could all be possible hobbies you can start. Spending time doing activities you enjoy can help...

Brain Exercises To Do Daily For A Stronger Mind 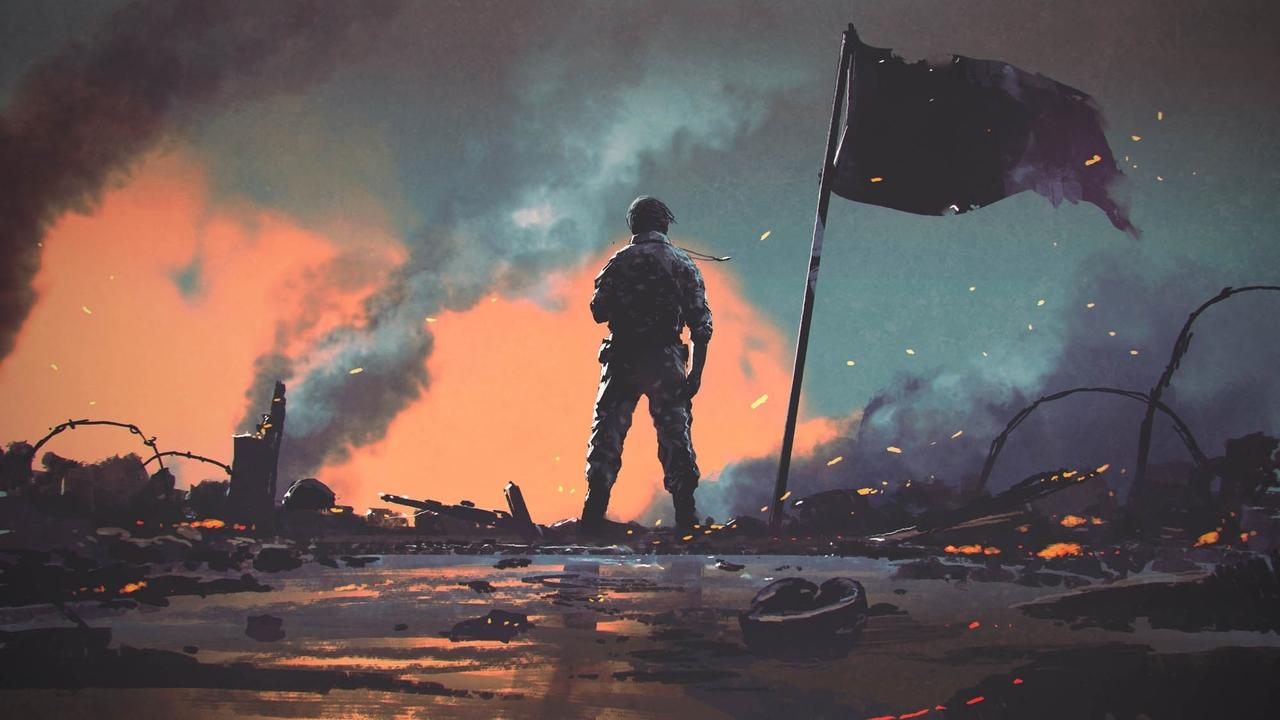 What does your brain do for you? Every aspect of your being moves through the brain. While it may not be something you can hold in your hand, your brain needs a little taking care of too.

Intellectual health is as important as your physical and emotional well-being.

When was the last time you gave your brain any form of exercise? If you can't remember when or what you did to help boost your brain's stamina, then you are due for one quick dose.

Exercising the brain helps improve focus, memory, and daily functionality. As a person gets older, the brain also gets older; that's why it needs more help than usual. People of all ages can benefit from regular brain exercises.

Does thinking for work count as brain exercise? While it uses a massive part of your brain, stress-related activities are not brain exercises. Instead, they are brain challenges that put your mind against a problem.

There is no doubt about it. Regular brain exercises can...